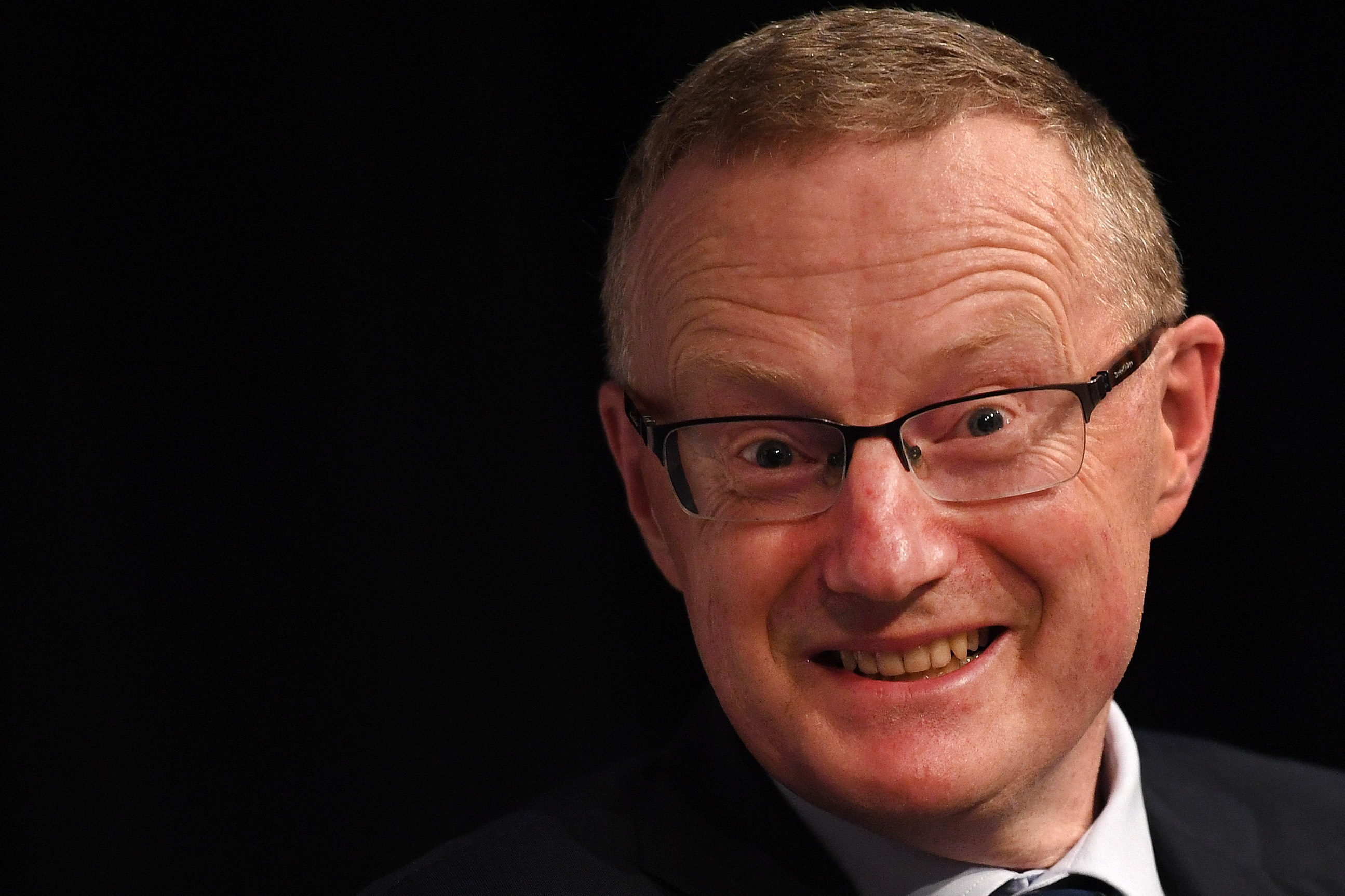 There’s good news and bad news and they’re related. I know this because the Reserve Bank boss, Dr Phil Lowe told me.

First, let’s look at the good news. Don’t expect interest rate rises soon, so those smart economists who told us to expect a rate rise on Cup day aren’t even close. They better hope their bosses, like the media types who ran with this ridiculous story, have bad memories. Clearly, I don’t, because I take my prediction role very seriously. It’s like my readers/viewers/listeners, my investments, the success of my businesses and the longevity of my employees in their jobs are all really important to me! I don’t write for the sake of a headline.

Second, according to Dr Phil, this delayed rate rise is because employers are a bunch of tightwads and are holding back on pay rises!

Now don’t get me wrong, I rate Dr Phil but this finger pointing might be going in the wrong direction. Yep, part of the blame might have to go back to his beloved RBA, where he was 2-I-C when Glenn Stevens was the man-in-charge!

In a speech to business economists last night, Dr Phil, who I repeat, was a good choice as RBA Governor, said employers are holding out on pay rises, despite a tightening jobs market where jobs have increased 13 months in a row and unemployment has fallen to 5.4% after some economists thought we’d be in the 6% plus band around now.

These were the economists who told us the historically low cash rate of 1.5% was still too high and therefore wanted further cuts.

I never agreed with them because I argued that our economy was on the improve in 2017. And I suspected that in 2018, wage rises would start to pick up. Recently, the respected economist Chris Richardson, of Deloitte Access, tipped wage rises will get more attractive next year and business leaders surveyed recently agreed.

Undoubtedly, Dr Phil is right to say bosses aren’t desperately trying to throw money at their employees, like they were forced to before the GFC in 2008. But that was then, this is now.

Those days will return but they will come back when our economy is going gangbusters, growing over 3% rather than under 3%, where we are now.

So, who’s to blame for our slow growth rate? Let me list them:

What the lecturer — Dr Phil — failed to mention was that the RBA delayed cutting interest rates for a hell of a long time. I know this because I was getting stuck into former governor Glenn Stevens around 2011-12 because our interest rates were too high, while the Yanks had taken their official rates down close to zero. The charts below show you what I’m saying. 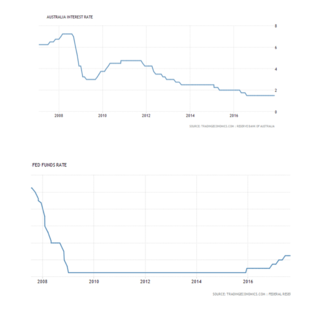 I was bagging the Big Bank and Glenn for being too cautious. Lots of viewers thought I was too hard. Some of those on that bandwagon were retirees, who didn’t want their term deposit rates to drop. But the RBA ignored the old maxim that ‘a stitch in time saves nine’.

Eventually the penny dropped and the RBA cut rates and we started to grow faster but that too-cautious approach by Dr Phil’s beloved central bank has to cop a bit of the blame.