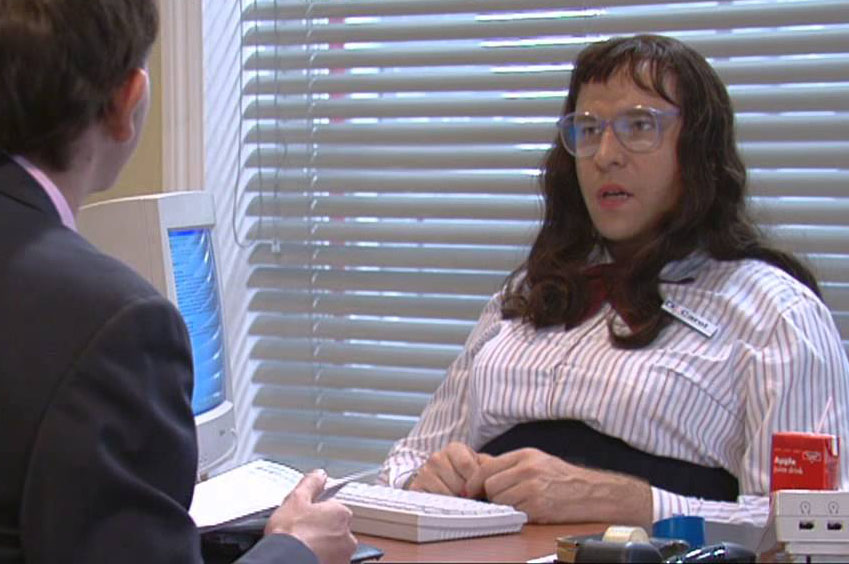 Rates up for investors; down for owner-occupiers

The Reserve Bank decides today what it wants to do with interest rates and the experts I respect say rates are on hold for some time into 2016. However, investors are set to be discriminated against, which means they’ll face relatively high rates, while owner-occupiers will be pocketing great deals from the banks.

Of course, the banks don’t really want to hit their investor home loan customers, but they have been instructed by the Australian Prudential Regulatory Authority (APRA) at the behest of the Reserve Bank of Australia, which has been stressed out by the so-called bubble in Sydney house prices.

Yesterday, we saw the latest house price readings from CoreLogic RP Data and capital city prices were up 2.8% for an annual rise of 11.1%, but this big rise for July was mainly driven by two capital cities!

On annual numbers, Melbourne is not a worry as a city but there are suburbs that ring the CBD in particular where prices are rising madly. However, the rest of the country’s investors are paying the price if they’re investing outside of Sydney and Melbourne.

Recently, ANZ and the Commonwealth Bank have increased variable rates for investors by 27 basis points while AMP Bank raised by 47 basis points. National Australia Bank (NAB) has increased interest-only home loans for both investors and owner-occupiers by 29 basis points.

The banks have been directed by APRA and have followed suit. It comes as APRA is making the banks improve the quality of their balance sheets by being less exposed to relatively more risky loans. Investors are seen as more risky and are being partly blamed for the enthusiastic bidding at auctions being driven by the tax deductibility of their interest repayments, the very low borrowing rates and the fact that property returns look so much better than term deposit rates.

Ironically, these actions should help mortgage brokers pick up extra business as these experts in loans will have more knowledge about where investors will be able to get good deals with the banks’ computers “saying no” to loans at good rates.

The MD of 1300HomeLoan John Kolenda tells us life for investors is troubling.

“Not only are rates for investors going up, but people on interest only loans are being targeted while there is a great variation now for all those looking to borrow money for investment purposes,” he says. “Not only has there been changes in rates but now lenders loan servicing calculations, Loan to Value Ratio (LVR) requirements and using rental income to help service has changed.”

But the group who could really be worried, and for good reason, are those who have put 10% down for an off-the-plan property. These people might find it hard to get money and if they do, it could be at much higher rates than owner-occupiers.

“Investors who have already bought and are waiting to settle should see their mortgage broker as borrowing conditions have changed dramatically and they need to make sure they will be in a position to settle their purchase now that the goal posts have been changed,” Kolenda points out.

Personally, the attack on investors is understandable for the small group of poor property players who end up being flown to the Gold Coast by spivs in white shoes who flog them a dumb property. It’s even more worrying if these people do it out of their self-managed super fund. However, an investor with a million dollars in super with $700,000 in cash and stocks, who wants to use $300,000 to borrow $200,000 to buy a good two-bedroom apartment in a Brisbane suburb where tenants want to live, doesn’t need protection by APRA or ASIC or the RBA.

All this seems crazy when we are a country that needs new homes built and jobs created. Why would you make this harder to happen? With the combined slug on home-building for developers being as high as 50% of the selling price, we have undersupply and that’s why house prices are rising so strongly in Sydney and Melbourne.

My question is: why doesn’t a Federal politician start to champion the reduction in taxes on property, supporting developers who will put more Australians in their own homes while creating piles of jobs for young Australians, where the unemployment rate is over 14%?

Answer? They’re too busy being distracted by ‘big’ issues such as Bronwyn Bishop!

Politicians not wasting our money is important, but home and job creation is far more important.

The Australian economy is getting better but how often do you hear our politicians and media outlets tell us this? Not enough!

At least today we get to focus on the economy, with the RBA making its decision on interest rates. I’m tipping no change. Why? Our economy is getting better.

By the way, the APRA stunt is working, with feedback from last weekend suggesting that already auctions in Sydney are missing investors armed with bank money!