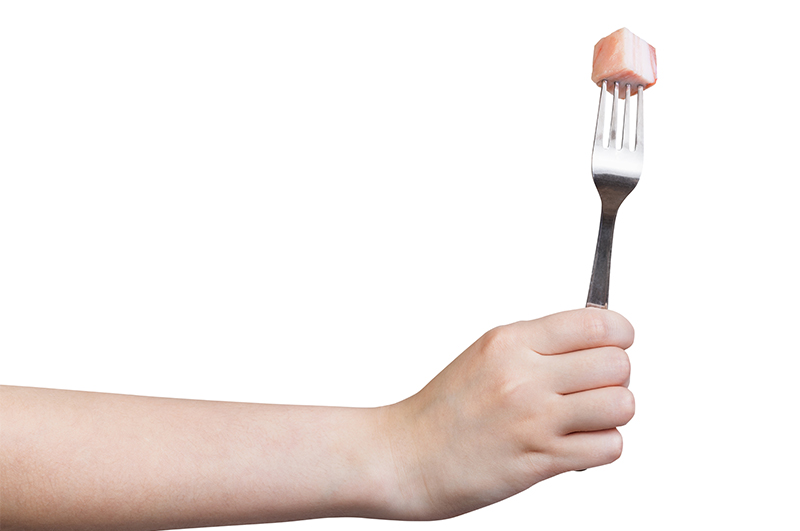 Put some more pork on my fork, please Scotty

Just when we thought tonight’s Budget was nothing more than an election pitch by a Government that looks poised to be clobbered, Scott Morrison and his team have come up with a play that might give them a ghost of a chance. Meanwhile, Labor continues to promise things that could make some disenchanted, one-time Coalition supporters ponder what might be the cost of Bill Shorten’s new age sounding policies.

Luckily for Bill, the Government isn’t great at marketing its strong points nor professional at really bagging its opponent. Better send for the outsider called Tony Abbott, who has gone quiet lately, as he fights to hold his own seat.

Scott’s got just over a month to change all this, setting us up for about 41 days of intense electioneering, which really starts in earnest tonight at 7.30pm.

Those cynical about politicians (i.e. most of us) are thinking pork barrelling is on the way. Luckily for big promising politicians, the economy actually needs some pig fat to grease its wheels. And that’s just not my argument. For the first time in my three decades of public economics commentary in major media outlets, the Reserve Bank has actually recommended that the Government issue tax cuts to help a slowing economy. It thinks the tax bracket creep and an efficient tax office, which has cracked down on excessive tax deductions, has actually taken income away from consumers and businesses and given it to the Government!

So this pork barrelling could actually be a good thing, which is consistent with the history of this term. Wikipedia says that pork barrelling now means “government spending for localized projects secured solely or primarily to bring money to a representative's electorate” but it wasn’t always a term with a bad taste.

In the popular story The Children of the Public, written in 1863, Edward Everett Hale used the term pork barrel as a homely metaphor for any form of public spending to the citizenry. However after the Civil War, I guess when the war of politics was moved to Washington DC, even the language became more aggressive and gee, hasn’t it stuck?

But as I say, this tax cut pork barrelling, which I agree is a wider interpretation of the old insult, as most of us will get the benefit of the tax cuts, will be seen by the RBA and other economists as a good and necessary thing, as the economy has been slowing down. Also, wage rises have been slow and a $50 tax cut a week is better than a $50 pay rise because you don’t pay tax on a tax cut!

But wait, there’s more. And this is the best political play I’ve seen from the Government in ages. The AFR’s Phil Coorey and Andrew Tillett say Scott will try and “ram through” these tax cuts this week! It’s called “wedge politics” where the strategy “is intended to have a divisive effect on one's political opponents or on the electorate, especially by emphasizing an issue which polarizes opinion along racial, regional, or other demographic lines.” (www.yourdictionary.com)

None of this play is along racial, regional, or other demographic lines but it is along hip-pocket lines but showing how good Bill is at politics, Labor has “indicated last night that if the cuts were adequately skewed towards people on low and middle incomes, and were affordable, it would not stand in their way.” (AFR)

Tonight should be good for low and middle-income people but even high income Aussies should do better than OK, as the 32.5% tax-bracket’s end-point looks set to be raised from $90,000 to $120,000.

And if these numbers are right, this is going to be pretty good quality pork for the voters of Australia and will certainly kickstart the economy and help arrest the slide in house prices.

Maybe the Coalition’s political campaign message could end up being “put some pork on the country’s fork.”

And the best bit is, for once this very liberal lashing of piggy product is seen as being good for us, thanks to the usual anti-‘pork’ advocate called the RBA, which is happy to put more pork on our forks!