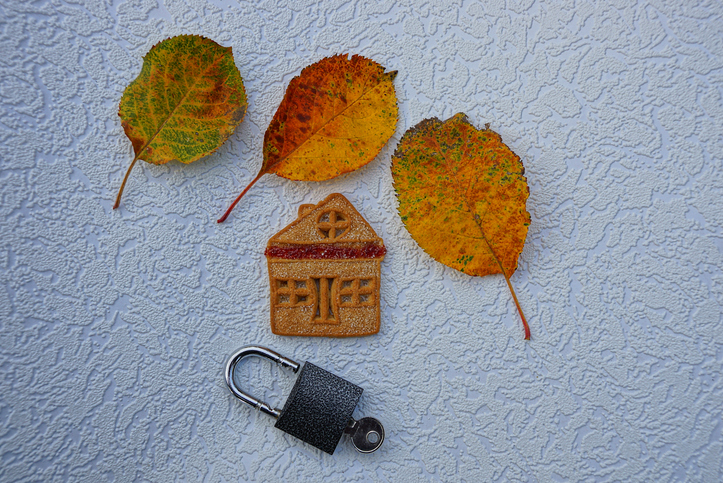 Property is on the slide but don't expect a 50% crunch as predicted by one expert!

The ‘too hot to handle’ Sydney and Melbourne property markets are cooling down and the upper hand is going to buyers over sellers but I’m still not expecting to see the 50% plunge in house prices that was predicted by UK economist, Jonathan Tepper in February 2016.

In fact, if someone who was intending living in Middle Park, Melbourne when Jonathan made his big call on 60 Minutes, pulled out of a sale, they at least missed out on the 48.2% plus rise in home prices that happened there in the year to July!

I reckon the rise in the year before would’ve been at least 10%, so this person would have little to thank Jonathan for.

Of course, if a recession comes to Australia soon, some suburbs could fall by 50% but it’s crazy stuff to generalize that this country’s house prices will halve!

Right now, clearance rates are coming down but that’s because the supply of housing is increasing, as would-be home-sellers try to get in before the market falls too much. Melbourne’s auction clearance rates are falling into the high 60% region. In Sydney, the clearance rate was 64.9%, with 87 properties withdrawn and Domain.com.au says “the results of about one third of all auctions scheduled for Saturday — 300 auctions — were not reported.”

Obviously, Sydney and Melbourne markets are due for a pullback but not a crash. Over the five-year period to December 2016, Sydney house prices were up a whopping 70.3%, while Melbourne prices were up 40%. This year, Melbourne has been a stronger market and these numbers explain why. The worm is turning however and buyers will have the upper hand. It means in some areas price rises will be small and in other suburbs prices will fall but rule out 50% crashes, provided there’s no recession and a big spike in unemployment.

No credible economist is tipping an upcoming recession for Australia. In fact, most expect us to grow faster in 2018 and unemployment to go down. Meanwhile the world economy is growing nicely in synchronization for the first time in a decade. And that’s another plus for an economy like ours, which sells resource exports to the world.

Property in Sydney and Melbourne is becoming a buyers’ markets so we should see some great buying opportunities for a few years.

But let’s keep this market pullback into perspective. A Miranda house in Sydney had a price guide of $2 million to $2.3 million. It was declared on the market at $2,195,000 before being sold for $10,000 more. That’s a cooling market sign.

The buyers of 2016 and 2017 might have paid over the odds but provided they’re not selling over the next five to 10 years, they’ve done OK. 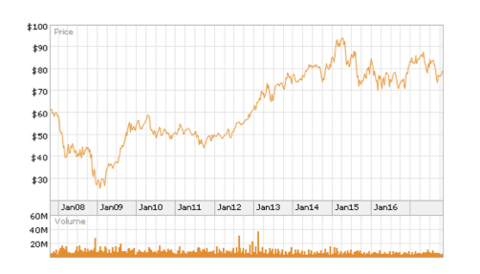 Australians do carry a lot of debt but interest rates are very low and are expected to stay that way for some time. Meanwhile, the economic outlook is more positive than negative, so it looks safe to ignore the doomsday merchants for a couple of years.

I don't doubt one day they’ll be right but to make a call in February 2016 and be wrong for over a year and a half makes you look like either a dope, who was looking for publicity, or simply a negative economist, who badly got his timing numbers wrong.

If I thought a recession was coming with the level of debt many of us have, I’d be predicting some big price falls for some cities, suburbs and towns. Remember, in the GFC, house prices on the Gold Coast fell 30-50% and similar big falls were noted at Palm Beach in Sydney!

But don’t worry. I’ll be watching and when I get nervous I will tell you. That’s what I’m paid to do.