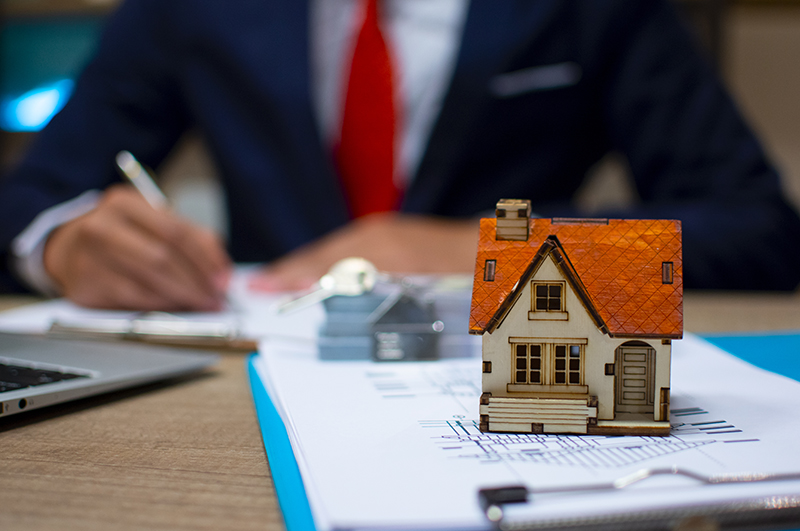 Property investors are not parasites

Some of my tormenting Twitter trolls seem to think that debating isn’t about getting to the truth or to get the best overall economic outcome for the biggest number of people. They seem to think it’s about insulting, not analysing. I don’t know how these committed critics of capitalism will take to the research that says property investors are not parasites!

One of my critics often reminds me that homes are for living in, not for speculation, that is, making money out of them! That piece of thinking tells you what this guy’s view on modern capitalism! As I’m someone who tries to think about my intellectual opponent’s views, this belief troubles me.

Over the weekend, I was walking past a Greens sign ahead of the election that read: COMMUNITY NEEDS, NOT DEVELOPER GREED. VOTE 1 THE GREENS.

As a despised baby boomer, those words got me thinking and my first thought was: “Yep, I don’t want towering apartment blocks next to me. Go the Greens!”

But then the objective me, who writes this stuff daily, came back with: “Hang on. What about younger people who don’t want to move out to the boondocks to buy a house?”

On one hand, the Greens harness the passion and the commitment of the young, who enthusiastically relate to their view on climate change. But these greenie earth-loving Aussies don’t want to give up their uninvaded lives to let young people move into the suburbs close to the CBD, their workplaces, beaches, better transport hubs, cafes and other facilities loved by younger people.

The Greens would care about youth unemployment but even since the 1980s, when I taught economics at the University of New South Wales, we taught that Australia’s hopeless and expensive transport systems disadvantaged younger and less wealthy people, as most of the working opportunities were closer to the CBD or newer rival business districts. These too were often a long way from the boondocks, where the Greens would banish these less wealthy younger people.

And on the subject of “greedy developers”, if money-making private funders and builders of apartments for younger Aussies are barred from producing what young people want (i.e. apartments in cool areas), will we rely on governments to build these? Anyone who has seen the social abominations in public housing buildings in Sydney and Melbourne wouldn’t hold out much hope for public sector developers.

It’s a conundrum but I suspect we need developers. And guess what? In all the trendy homes that well-off Greens supporters live in, most of them were built by “greedy developers” of the late 1890s, 1900s, 1920s, 1950s and so on.

The RBA has shown that restrictive zoning rules put on developers add $489,000 to the cost of an average Sydney home and $324,000 in Melbourne. And the whole pile-on effect of taxes from all levels of government on greedy developers can add one-third to the price of a new home, which ends up being paid by consumers. These “greedy developers” want to make a profit to avoid losses that could end their businesses and their ability to create jobs in the sector, which is the biggest employer in Australia.

Ah yes, those greedy developers providing jobs so people can buy homes, look after their loved ones and have a life with a bit of fun — will the Greens ever stop this threat to happiness?

Now to the revelation that says property investors are OK Aussies, who actually pay a lot of tax!

Those suspicious of this news won’t like the fact that this analysis came from the ‘union’ of greedy developers — the Property Investors Council of Australia!

Using an acceptable price for a property of $600,000, average income of the buyer, a 6% appreciation p.a., and including the current capital gains tax discount, the figuring showed that the tax deductions were, in this case, $29,410 over 11 years. However when you calculate the capital gain that property investors pay to the tax office via the capital gains tax (which is then passed on to welfare recipients, young people who get childcare rebates and others helped by the public purse, including business), the tax paid to the government is $86,000 or 2.9 times the amount claimed in deductions! Effectively others share in the ‘spoils’ of the property investor.

These numbers show that if you look at one side of someone’s activities with one eye, you can get a distorted view of reality.

Lots of greedy developers go broke, while many succeed providing jobs and income for others and homes people love to live in over a largely happy lifetime.

Property investors do the work that governments used to do and these people choose to use their money to provide rental homes for those who can’t or won’t buy bricks and mortar abodes for themselves. These investors could avoid this activity and invest in stocks, go overseas, buy new cars, more TVs or new clothes but they prefer to sacrifice now to be self-funded in retirement.

And ironically, these people could be heading for extinction if Labor wins on Saturday and the Senate doesn’t put restrictions on some of their anti-investor policies.