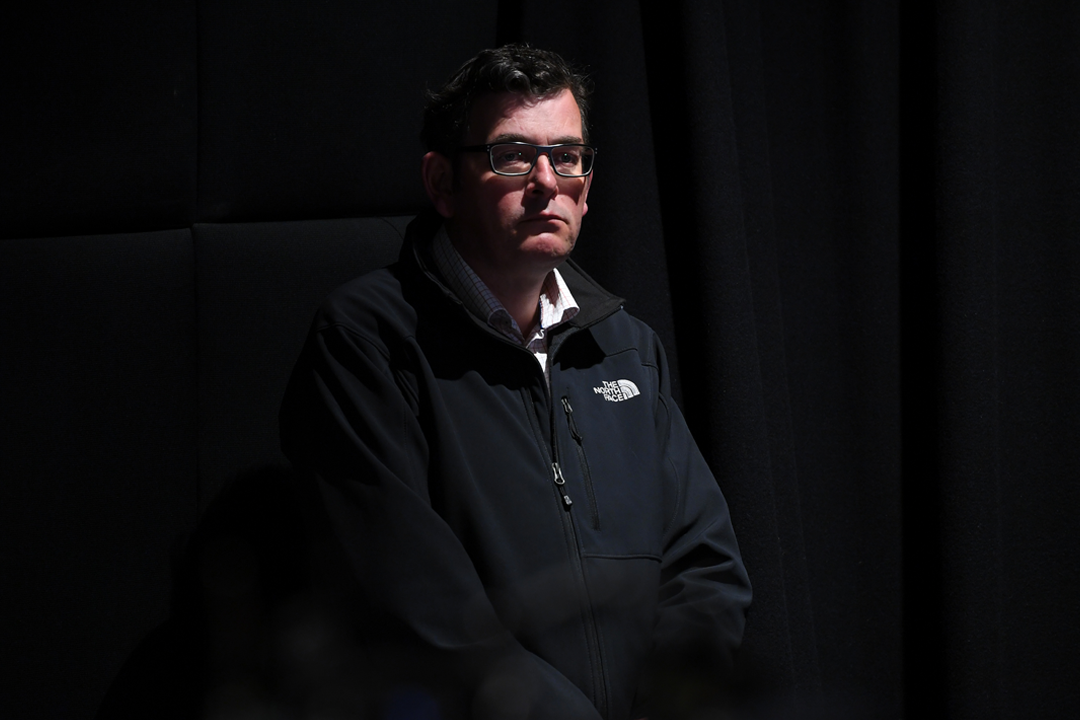 Premier madness is killing my country

China was the first economy into the Coronavirus recession and the first one out, and growing strongly. We all know why they were the first into it but it still shouldn’t stop us from benefitting from its COVID-19 lessons.

And there could be something in it for our economy-killing Premiers, with the news that China grew by a big 4.9% in the September quarter. We learnt this on the day our stock market was up solidly again, closing at a seven-month high.

Interestingly, six months ago, one of my financial planners talked to good-hearted guy who wanted us to manage his money. His knowledge of China was so extensive, he insisted we were heading for a global disaster. He couldn’t see the basis of my guarded optimism and didn’t proceed working with us at that time. The market is up 37% since that meeting!

Interestingly, yesterday’s market high coincided with better-than-expected news on the vaccine front, with both Pfizer and Astra Zeneca reporting positively, leading to conclusions that we could see jabbing by Christmas!

I’ve argued consistently that a vaccine will be the economic gamechanger we need. A vaccine will make border openings faster, international travel closer and a more normalized economy possible, which in part explains why China’s growing so fast so soon.

This is how the BBC saw China’s solid economic growth story: “Draconian lockdown measures to control the virus combined with some government stimulus appeared to have worked well.”

China has been able to open its borders and now the intrepid Chinese tourists are moving around their own country. And the BBC says that “domestic tourists and travellers have probably helped the recovery continue by spending their money at home because global restrictions mean they can't - yet - go abroad.”

China’s Golden Week ran from 1 October to 7 October and in that time there were 637 million trips in China over the eight-day holiday, which generated revenue of $US69.6 billion, according to data from its Ministry of Culture and Tourism.

Right now, I understand why WA Premier Mark McGowan and Queensland’s Annastacia Palaszcuk are stonewalling on the borders for both political and health reasons. But why Daniel Andrews is worried about Kiwis getting into his state, when they come from a low risk country, yet he allows Victorians who have been in NSW for months, to simply drive home without quarantine! I know that for a fact because my family were with us for four months and drove back to Melbourne two weeks ago.

Politics is stopping us from getting the economic growth and jobs that open borders would create via tourism. I haven’t seen our office in Melbourne since March and the state of Victoria and all the businesses we interacted with haven’t seen Switzer dollars coming their way!

That’s why a vaccine ASAP will be the gamechanger we have to have. More importantly, it will stop the Premiers standing in the way of the kind of growth that would come from Australians buying from Australians right across the country.

If a vaccine is available by year’s end, WA and Queensland could easily open their borders and incorporate the kind of seek-and-destroy methods that seem to be working in NSW.

But wait there’s more and I really hope this is right: “The company says it hopes to make 100 million doses available this year, should the vaccine be granted regulatory approval, with plans to manufacture 1.3 billion in 2021.” (Mail on Sunday)

I know I’m a committed optimist but this is music to my ears and for the sake of hundreds of thousands of Aussie business owners and their staff who could be heading to zombie land without a vaccine saviour, and then the people who might die, this is huge news.

And yep, if it’s right, it should even get our Premiers to play ball on the borders.

Albo, why can’t Labor love this economic ‘comeback’?
Can Trump pardon himself & his family before he exits the White House?
My thoughts on the US election results
Just how important to us are these Beijing bullies?
Is the Morrison government breaking bad on superannuation?