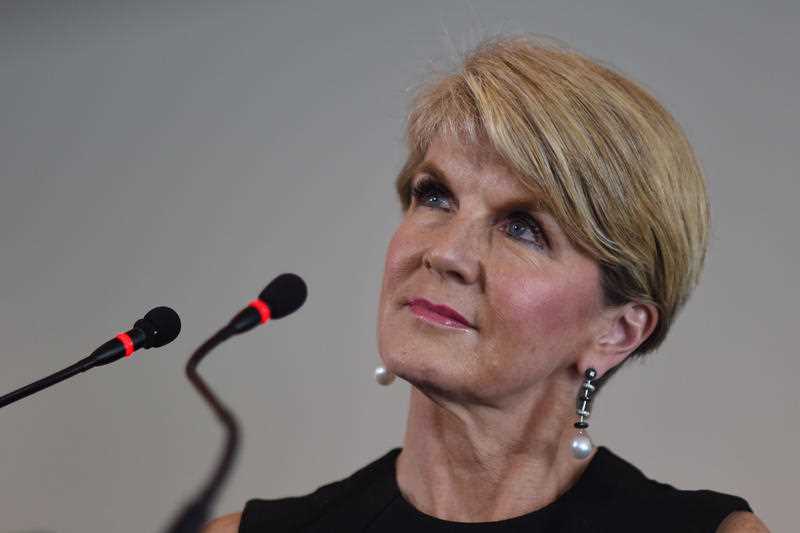 Politician witch-hunting shows how weak our politicians are!

A polo field in Victoria missed out on the company of the Foreign Minister, Julie Bishop and it’s all because of Susan Ley and her taxpayer-funded real estate escapades to the Gold Coast. Or is it because of the political opportunism of second-rate politicians and desperate media outlets always needing someone to kick into for attention-grabbing headlines? 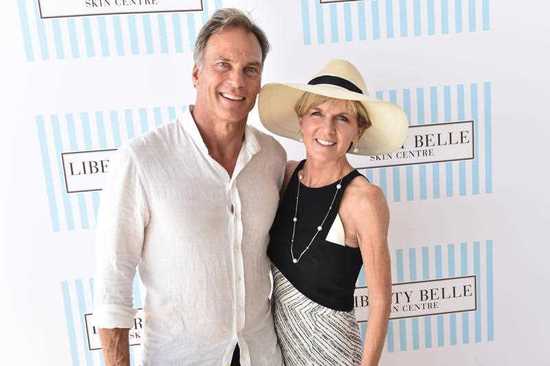 I’ve been watching and commenting on politicians in major media outlets for over 30 years and piggy politicians, with their heads in the public trough, come up from time to time. However, way back in my Triple M days when I was the network’s political and business commentator, I always can remember when I first looked at what politicians get paid and I used the line: “If you pay peanuts, you get monkeys.”

Well, I’m not sure what pay actually relates to peanuts but we seem to have a lot of peanut brains as politicians right now!

I like to think I’m a mate of Malcolm Turnbull. As I’ve known him since we were both 21, I always wanted him to succeed and he certainly did that in business and then politics. At the moment, however, this job of being a non-monkey PM seems to be beyond him.

Of course, we know the job is tougher nowadays — just ask Kevin Rudd and Julia Gillard — but equally understand that the past four PMs simply weren’t in the leadership class of Bob Hawke, Paul Keating and John Howard. There are many who think Peter Costello could have pulled it off, if he’d stayed. I think these speculators are right.

Luckily for Malcolm, Bill Shorten, who’s not a bad bloke as a pollie, is also closer to the monkey branch on the tree of life, so the PM isn’t under immediate pressure to get better quickly. But given the feedback I’m getting, a lot of one-time Malcolm fans are bitterly disappointed with him.

Given his business success and wealth, our PM shows that he isn’t a monkey but he certainly isn’t looking like the opposite of a political tree swinger, which I guess is a remarkable leader. 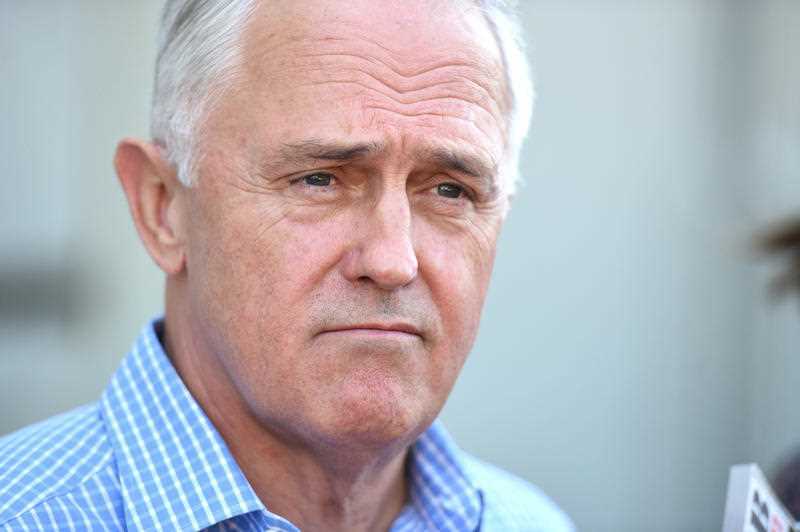 When we use that line “if you pay peanuts, you get monkeys”, the implication is you get second-raters, who couldn’t get great jobs on great pay elsewhere.

So let’s see what politicians get.

Malcolm is the fifth best paid leader in the world, if you ignore corrupt, under-the-table payments in some dodgy countries. He gets $522,000, against Barack Obama on $527,000. These salaries are chicken feed compared to Singapore’s PM, Lee Hsien Loong, who takes home a cool $2.32 million a year!

While on the subject of our northern neighbor, which country often gets nominated in smart circles as a well-run, efficient and productive nation? Yes, you guessed it — it’s Singapore.

But wait, anyone in private business can do this too. Mates of mine who worked for Qantas would get daily allowances when travelling and if they didn’t spend it all, they collected the income tax-free.

I’d say hundreds of thousands of white collar lawyers, accountants, finance people and consultants travel for business but also enjoy tax-deductible expenses. I’m not saying whether it’s right or wrong, but it is the law.

If a CEO of a big four bank flew to London for a banking meeting and was given a daily allowance but he spent time with his mother, who happened to live in the UK, he could pocket the money. And if he enjoyed a lovely meal in a great restaurant, his daily expenses/income would cover it.

This seems extraordinary to normal Aussies but it goes on all the time though it seems more outrageous when it’s a politician doing it.

The funny thing is we all seem to hate politicians until we meet them. Sure, the extreme left or right-wing nuts are great haters and can find an insult when they meet a politician at the polo or at a Gold Coast auction. However, I’ve always been staggered at how most normal Aussies love to meet politicians.

I do a speech each year for PwC in Brisbane after the Budget, with John Howard. People come up to him and some might say: “I never voted for you but I’m pleased to meet you!”

I’ve seen business audiences, who hated Paul Keating, go weak at the knees when he addressed them to explain what he did and why he did it.

As a kid at North Bondi Surf Club, the local MP, Syd Einfeld, would always show up for award nights. If Syd had a weekender at Palm Beach and he travelled to the surf club for the award night, he might be accused of using the public purse for a piss-up with his surf club mates.

If we go too far with this witch-hunting, politicians won’t show up for stuff. They will dodge business, sporting and social events and will only do stuff that looks like political business.

If Julie Bishop goes to the polo and an exporter, who potentially can employ 1000 workers, is having problems with, say, a Malaysian official and gets to tell the Foreign Minister of her plight, then the problem is fixed. And that polo perk was worth it! If a Labor politician goes to an NRL grand final and learns about a social issue in the local area, which he then brings up in Parliament, then wasn’t that taxpayer-funded footie match worth it?

Given the importance of an MP, given the silly salaries that many silly jobs pay nowadays, I don't think it’s too much to pay our politicians about $300,000 a year. And that’s what many would pocket via expenses and super, etc.

It is an important job. If they’re no good, they should be chopped. Worrying about their perks is a small beer matter, compared to what they should be achieving.

The Budget Deficit was expected to be $37 billion, with the Government spending something like $450 billion. The ‘waste’ on pollies expenses is around $100 million a year and in 2016, Tony Abbott’s meal and travel expenses were $60,000. That said, Abbott-lovers loved to see him getting out and pressing the flesh.

If we go too far with this, the only place we’ll be able to see our beloved monkey politicians will be in the ‘zoo’ in Canberra or on TV!

I’m not sure if the old proverb “waste not, want not” applies because we actually do like to see our politicians hanging out with us. In fact, if they knew us better, maybe they would start leading us better.

This witch hunt on expenses underlines how weak our leaders are that we’d waste time on this trivial issue, when there are bigger fish to fry.