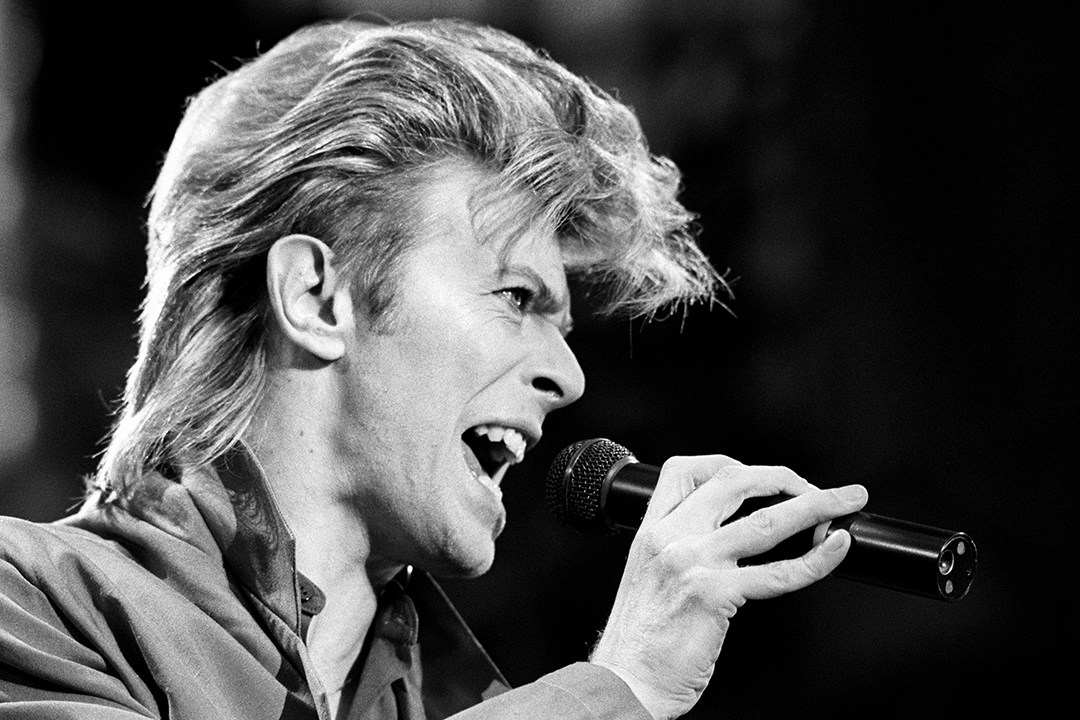 Picking the market next year: it ain’t easy

At this time of the year someone like me gets asked a typical question that goes like this: “How will stocks do next year?” It’s a self-interested inquiry that’s totally understandable but it does come with a lot of pressure that the answerer — me — has to cop!

I know I’m not alone in doing something that puts me, in the doing of my work, under a fair bit of pressure. Right now, weathermen are getting the current big question: “When will it rain?” Divorce lawyers are always getting the question: “Will we win or lose and how much will I get or have to pay out?” That’s pressure. But when someone or a couple have a million dollars to invest and it’s all they have for 30 years of retirement and term deposits are under 2%, then your calls on stocks could really hurt or help a lot of people’s bottom lines.

There’s even more pressure if they are your financial planning clients or you happen to like or even love the people who are making you guess the future for purely money reasons!

Last year I responded publicly to my private questions on the subject by telling people in my written stuff and on my TV show that I thought 7000 was a chance to be reached on the S&P/ASX 200 Index. If you don’t know what that is, think of it as a measurement of how the top 200 listed companies in Australia have fared in terms of their share prices.

At the start of the year, the Index was around 5557 and yesterday it finished a smidgeon off 6850. So it has gone up about 23%. So yep, I’ve made a good call and I’d love to see the Index make 7000 before year’s end. And we’re a chance with the Trump trade deal and the BoJo election win in the UK, which makes Brexit look less messy, all helping stocks go higher.

Our market rose 110 points (or 1.63%) yesterday and more could easily roll in today, given Wall Street’s optimism overnight.

But as I eat pressure for breakfast, after 30 years or so making public calls in the media and for clients on economic growth, interest rates, the dollar, the jobless rate and the damn tricky stock market, what’s my call for 2020?

The two big drivers of our stock market will be what Wall Street does as a leader of our market and secondly, what our economy will do.

On the Yanks, the fourth year of a US Presidency is actually the second best, if history can be a guide. In the Switzer Report yesterday, I showed that in the 23 election years since 1928, only four times have US stocks gone backwards! OK, that tells me that 2020 has history on its side for stocks but as Warren Buffett has said: “If knowing history made you rich, librarians would be billionaires.”

Warren can be funny but I do like history helping my argument.

On the economy, the US economy is tipped to drop from 1.9% to 1.7% in 2020 but many of these forecasts were when many question marks hung over the trade war. I think the current part-deal will boost business investment, trade, profits and share prices so I expect a faster US economy in 2020.

I expect Donald Trump (the most market-reactive President I’ve seen) will keep pulling rabbits out of his hat to woo Wall Street and this will help the economy and stocks.

There will be ups and downs and I think the downs will start around March or April, ahead of the hotting up of the election campaign. But I think the trend for stocks will be up. The consensus view is for a 5% gain for the S&P 500 Index, which looks at the top 500 companies on the US stock market but I’d expect something closer to 10%, especially if Donald Trump wins the election in early November.

A Trump rally into Christmas would be easy to predict with confidence.

Given that from the US and Wall Street, I’d expect our market to head higher with the outlook for economic growth going from 1.7% to 2.25%, if you can believe Treasury, whose powers of prediction haven’t been great lately.

I think the interest rate cuts, the low dollar, the Government’s spending on infrastructure, the tax cuts and the population growth, on top of a house price rebound, will all help lift the economy, profits and share prices.

In the AFR, Tony Boyd summed up our population pay-off neatly this way: “In other words, about 640,000 migrants will enter the country over the next four years on top of the natural population growth of about 620,000.”

People lead to more demand and then more growth, jobs and wages and along the way, profits and share prices head higher.

Also, the sectors that are tipped to benefit from the trade deal, which should boost global economic growth, are financials and mining or material stocks and these make up a huge part of our stock market index. It could be over 50% and as these stocks rise, the market Index should go higher with them.

Of course, while I know I’ve got a hard job making guesses that could affect people’s bottom lines, it’s nothing compared to those heroes fighting the bush fires around the country. These people need to be recognised like our veterans and they are national heroes!