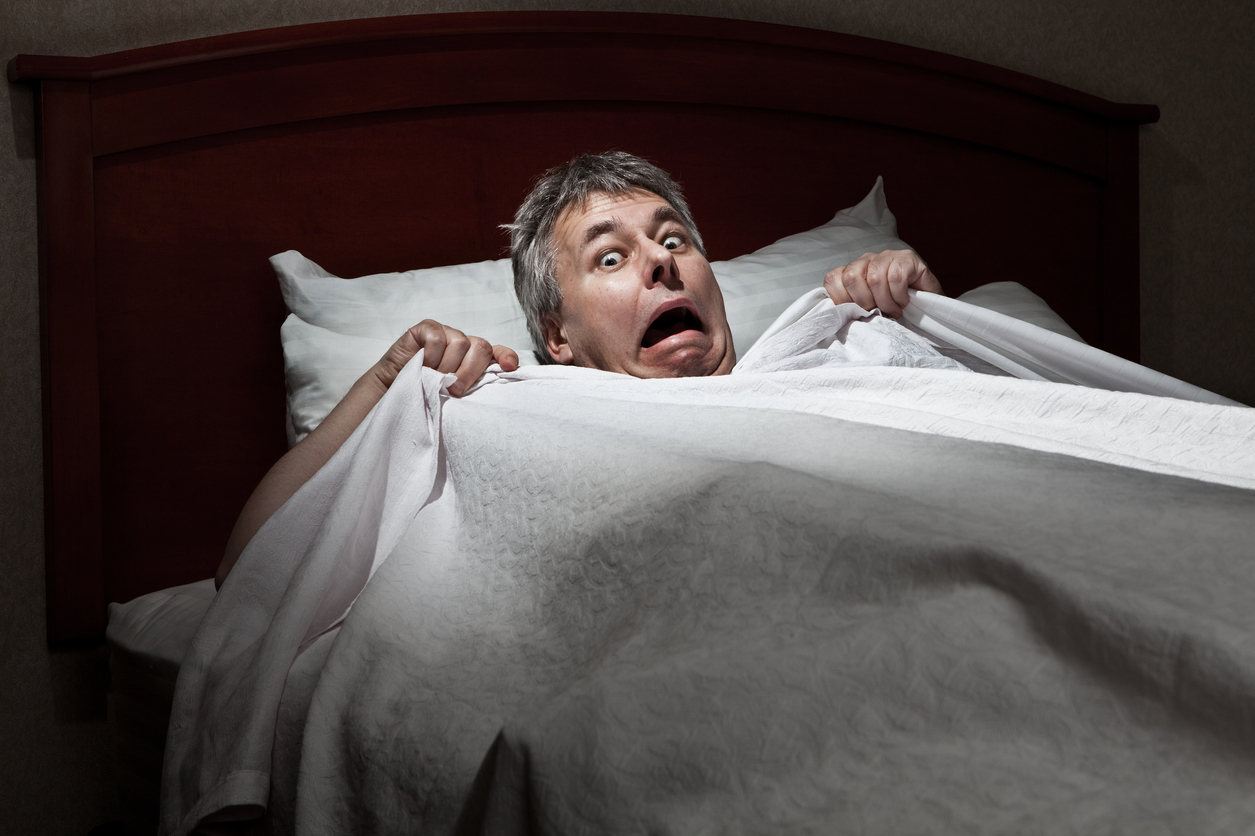 Let's get real about this year, there will be scary hip pocket moments!

Wall Street was a tad negative overnight, after being nicely positive for six days straight following the 10% slump in stocks a couple of weeks ago.

And from what I’m seeing from stock markets here and around the world, this is going to be a year when I’m going to have to do some serious hand holding for my financial planning clients, subscribers to the Switzer Report and everyone else out there who follows my work on radio, TV and this website.

We’ve been living through the weirdest time in economics when interest rates have been unbelievably low, we feared deflation and prayed for inflation, wage rises were as scarce as hen’s teeth and most stock markets have rocketed along, thanks to central banks throwing money at our economic problem.

Now central banks are going to try and mop up the piles of money or liquidity, as economists call it, in such a way so as to avoid an economic and stock market slump. They need to do this because all their money-throwing antics are working well enough to not only create jobs but now wages rises are starting to happen in the US so the threat of inflation has started to spook financial markets.

If the inflation levels spike too quickly, then the Fed will have to raise interest rates pretty quickly and that could hurt the positive outlook for US economic growth.

So there is anxiety about:

• How fast inflation will rise.

• How fast the Fed will raise interest rates.

• How US economic growth will be affected.

• And then the global economic implications.

To understand how we might be affected by all the above, imagine that inflation takes off worldwide. This would put upward pressure on interest rates. And if central banks are mopping up liquidity, that too pushes up interest rates.

Now all this is speculation and it’s all of a negative kind, despite the fact that a more optimistic scenario could take place where the US grows well, inflation only sneaks up slowly and interest rates rise slower than expected.

But stock markets climb the wall of worry so this year I expect the anxieties noted above will make watching, explaining and investing in stock markets a pretty dramatic affair.

Adding to the ups and downs will be views such as this from Andrew Sheets, the chief cross-asset strategist at Morgan Stanley in the Big Apple.

This is what he told CNBC recently: “Our cycle models suggest that [developed markets] remain in the late stages of a late-cycle environment. Rising equities, rising inflation, tightening policy, higher commodity prices and higher volatility are (in our view) a pretty normal pattern if that view is correct.”

For the moment, he argues that my positive scenario for growth, inflation and interest rates are dominating my negative scenario but he thinks things could change as we get into 2018.

“Things get trickier, however, after the first quarter. Past March, markets will need to digest rising … core inflation and declining [purchase manager indexes], economic surprises and (quite possibly) earnings revisions.”

Now that’s his guess and others would disagree but when you get conflicting views on the economic future, that’s when stock markets can scare the pants off you.

I think there will be scary times but I argue that for 2018 the good news will beat the bad news and our stock market is set to climb higher and just about every market forecaster I respect is on board with my optimistic view.

So for investors, it will be a volatile but overall positive year. What’s the best advice I can give you? Have faith but watch this space, daily!