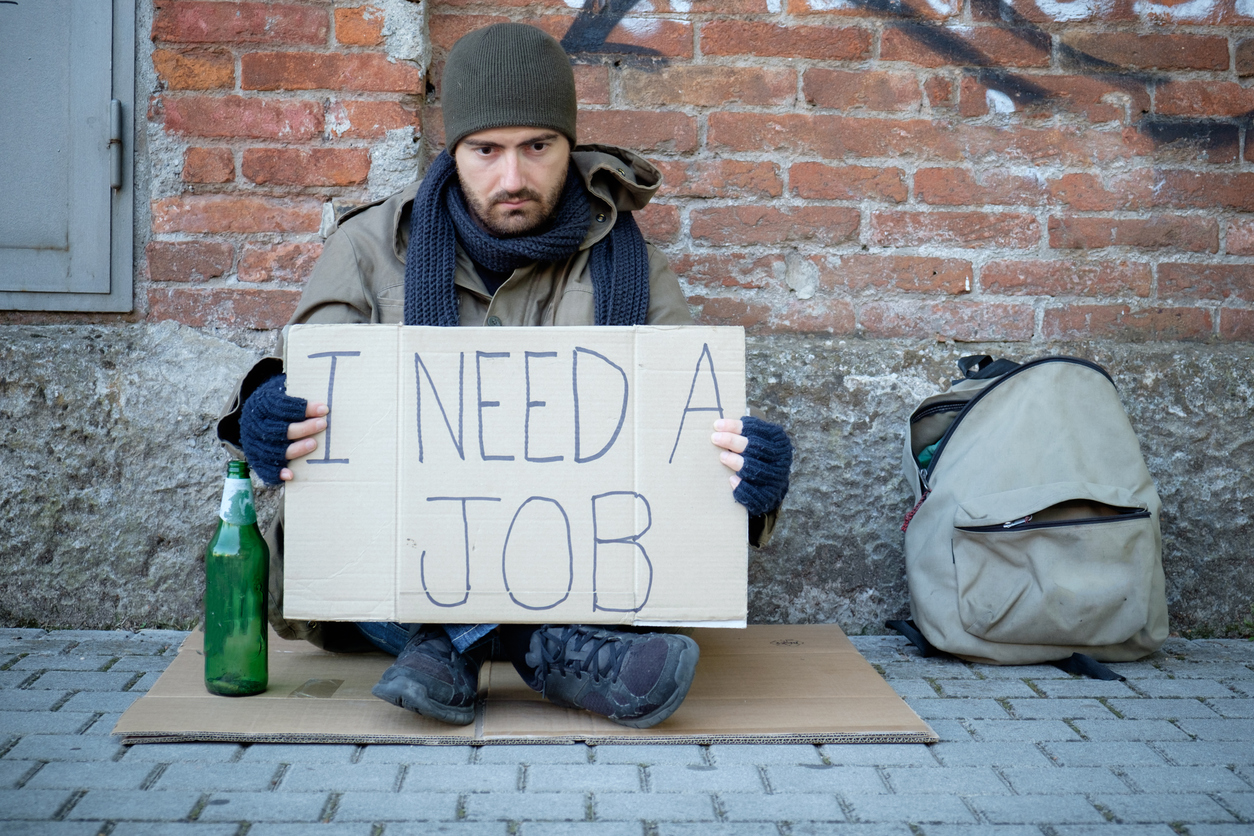 Can Labor's dream of giving money to poor people create a great economy?

Over the next fortnight we are going to see two types of tax strategies be pitted against each other. The Government will try to juggle giving businesses tax incentives and personal tax cuts, while Labor will focus on tax relief for low to middle-income people.

Overnight, Bill Shorten outlined what he needs to see to pass next week’s Budget.

It comes as the trade union boss, Sally McManus, is mounting a very public campaign condemning trickledown economics. This of course, is the belief that if you give businesses, entrepreneurs and other high flyers lower taxes and more incentives to make stuff, the wealth created trickles down to middle and lower income members of society.

I’ve never seen a great test of this principle/theory, but I do note that we all seem better off materially nowadays. I must admit, I sometimes channel Jerry Seinfeld when I see those poor people sleeping on CBD footpaths using a mobile phone! Don’t get me wrong, I think “good on him,” but it does make me then think about the fact that we do drive newer cars than the old days, we own more clothes, we holiday overseas more and home loans aren’t 17% but 4%!

The trickle down policies of most governments around the world have produced some pretty positive results for people. On the flipside, I have no evidence that trickle up policies actually work.

The USSR and China gave it a shot and it didn’t work out. And as for Cuba, trickle up never went up in most materially observable areas except for Fidel Castro’s insiders club!

Of course trickle down policies have worked better for the people when governments got involved to influence the trickling down rate to whom the trickling needed some guidance.

And that’s how the Budget will ultimately be judged. Scott Morrison needs to give enough incentives to the job-creators and wealth-growers while not ignoring the lower income spenders.

It’s one of the great ironies of economics — and there are many — that it’s good when you give money to poorer people. We economists talk about the marginal propensity to consume, or MPC, the idea being that when you give a poorer person an extra $100, he or she is likely to spend the lot, which in the short-term is great for the economy. Meanwhile, a richer person might only spend $70 because they have lots of $100s. But that $30 saved might end up as investments in business, which demands more equipment, more employees and creates more opportunities.

Both types of spending is good, but an economy that primarily consumes has less legs than one that consumes, invests and dangles more money-making opportunities for profit-seekers.

That’s why the USA has been the home of hi-tech companies such as Apple, Facebook, Amazon, Microsoft, etc.  Clearly, the Yanks needed to get more involved into where the wealth created trickled down to. But the material results in the USA compared to Cuba can’t be disputed.

On the other hand, we in Australia have created a better balance between trickle down and trickle up, but we’ve missed the boat on creating and keeping our hi-tech companies, which can be huge wealth builders.

Of course we have done well with our banks and miners as world-class companies, but at the moment many of us despise these big wealth-creators and employers.

“Mr Shorten used a speech to the McKell Institute on Monday to declare that one of the tests for the budget was whether it boosted wages, but he acknowledged in the interview [with Fairfax] that a federal budget could not create higher wages.”

That’s where the big end of town comes in, because that’s where wage rises happen and so I hope this Budget creates incentives for more production, income and then the chance for more wage rises to trickle down.

Fairfax’s David Crowe summed up Bill’s fiscal plan so far, and let me share it with you:

“Labor’s revenue measures add $158 billion to the tax burden over 10 years when the $55.7 billion from the dividend changes is added to the $22 billion from taxing trusts as companies, $19.8 billion from a negative gearing overhaul, $12.6 billion from capital gains tax changes, $22.4 billion from restoring the deficit levy on wealthier workers, $24 billion from another round of superannuation tax hikes and $1.5 billion from limits on tax deductions for tax advice.”

He will have a lot to do a lot of trickling down with but the big Bill test will be can it generate a lot of future business?

That will be the same test I will apply to Scott’s effort next Tuesday.