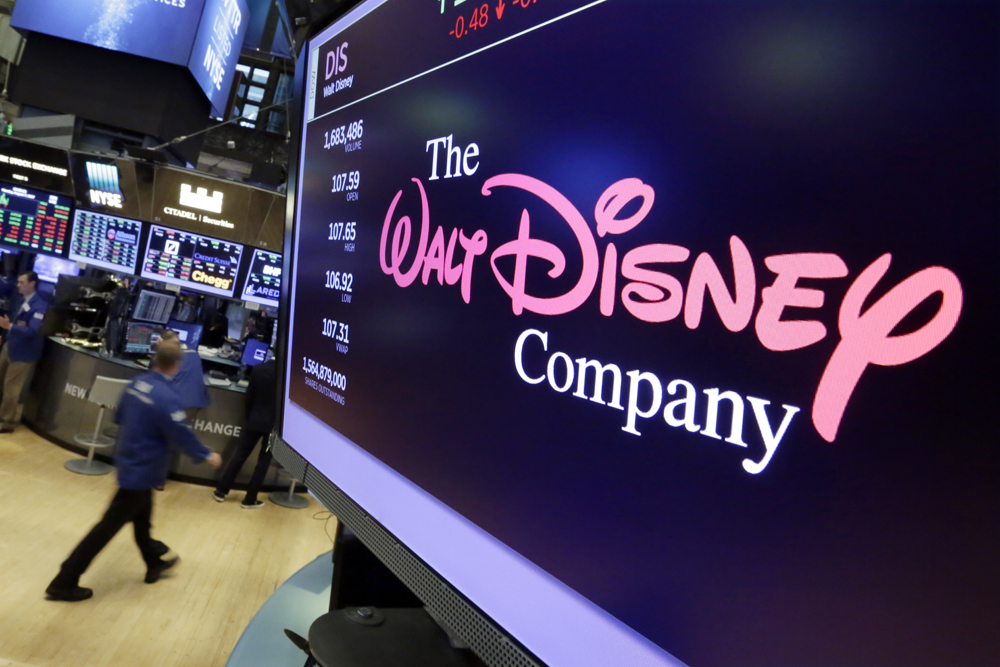 Some Tightwad CEOs need to go to Disneyland

Great news — the country’s employer CEOs are jumping on my positive bandwagon with a prominent survey saying they’re in an employing mood for 2018. However, some, who don’t want to pay higher wages might need to go to Disneyland!

The group in question is the Australian Industry Group and 269 executives outlined what they see in their business crystal balls.

The key points were:

• For the first time in six years, the survey has more hirers than firers.

• However, wage rises are not on many of the CEOs ‘must do’ list!

The bosses think sales, profits, investing in the business and new job opportunities are coming down the road over the year but few are expecting to be over-generous with pay rises.

Well, if the above positive expectations come about, I think our CEO employers should be a better take on reality by going to Disneyland!

Overnight, the big business breaking news story was Disney companies CEO, Bob Iger, announcing 120,000 of its employees will get a $1000 bonus because of the Trump tax cuts!

This has to be music to Treasurer Scott Morrison and the PM’s ears as they try to sell company tax cuts this year before next year’s election.

The 2018 poll will be fought on bitter income grounds, where Labor opposes company tax cuts, negative gearing and the 50% capital gains tax discount. So, the worst thing for the Government would be for employers to play tightwad with wages over the year.

Clearly, my argument that this year will be a good one for the economy, company profits, jobs and share prices is looking good, and it has to be great for the Turnbull Governments popularity stocks. But a poor wage rise story will be a loss for workers and a win for Bill Shorten.

I suspect the employers’ survey will prove to be wrong as many economists, who did not expect wage rises this year, are now softening their views. If the economy starts to head towards gangbusters land, the unemployed, stock players and business owners will be sporting bigger smiles and, not long after, wage earners will start to share the joy.

And if many US employers follow Disney’s lead, it will create a lot of favourable press for Trump’s company tax cuts, which could be a break the PM definitely needs.