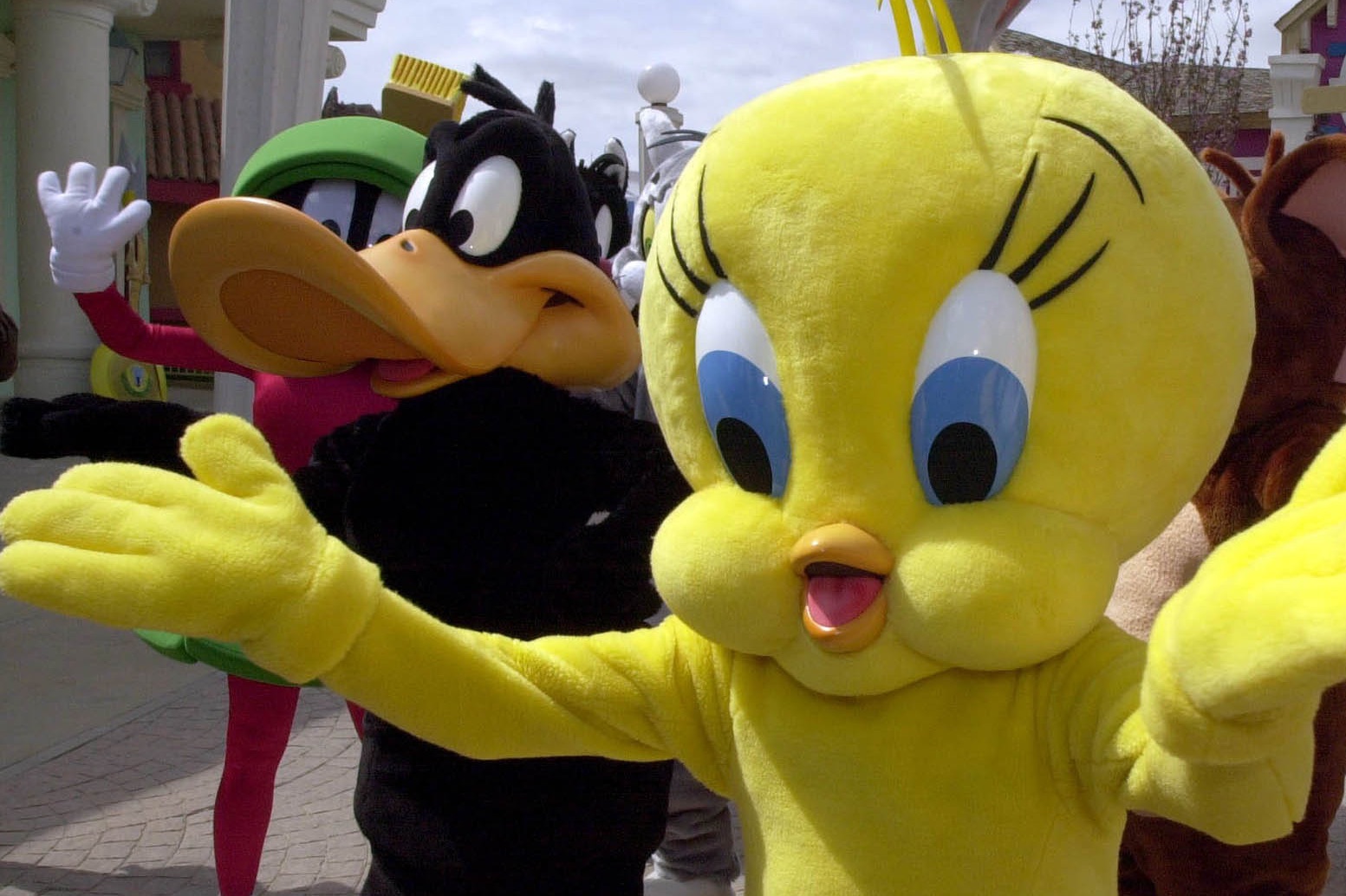 He’s done it again! Yep, Donald has gone a-tweeting and the Dow Jones has dropped over 200 points! But this time he’s not taunting China and spooking stock markets, this time it’s a smaller country called Russia!

However, this time the rightness of the cause of his tweeting is a little more understandable, though it still looks desperately un-presidential!

“Russia vows to shoot down any and all missiles fired at Syria. Get ready Russia, because they will be coming, nice and new and “smart!” You shouldn’t be partners with a Gas Killing Animal who kills his people and enjoys it!

Now just in case you think I have something against Donald (and I have, as his tweets have been very negative for the stock market this year), this is how CNBC reported his taunt-tweeting today:
“Stocks fell on Wednesday after President Donald Trump taunted Russia on Twitter to “get ready” for a possible missile strike on Syria.”

There is a Trump tone about his tweets that are more negative for market sentiment, as Quincy Krosby, the chief market strategist at Prudential Financial indicated to CNBC.

“It's not that this wasn't expected. Trump had already hinted at a response,” he said. “I think the market was caught off-guard by the tone of the response.”

Part of his reaction was encouraged by Russia’s ambassador to London, who promised US missiles would be shot down if they were sent to Syria, which follows an alleged chemical attack on rebels by Bashar Assad government forces.

That’s not the only bad Trump news today that markets have to digest, with Paul Ryan (the speaker of the House and a guy who was seen as a steadying influence on the President and who was vital to getting the tax cuts passed into law) announcing his retirement at the end of this term.

Some analysts believe this is a prelude to the President being impeached, but even if they’re wrong, the fact is that this kind of news can easily unsettle stock markets.

This Ryan resignation doesn’t augur well for the mid-term elections, which political experts argue is a referendum on a President’s performance.

An impeachment would require two-thirds of Senators to say “yes” and the Democrats only have 49 seats out of 100, so Donald would have to be in a lot of trouble to get impeached.

But all of the above explains why Wall Street can’t focus on America’s good economy, and expected bright reporting season, which starts today.

I really wish Donald would stop being a tweety bird!

P.S. This Syria tweeting has sent the gold price up and oil prices have spiked, following Houthi rebels in Yemen firing ballistic missiles over Riyadh, in retaliation for air raids by a Saudi-led coalition. Missile action near oil facilities threatens global supply and that’s why NYMEX oil prices are at highs not seen since late 2014! 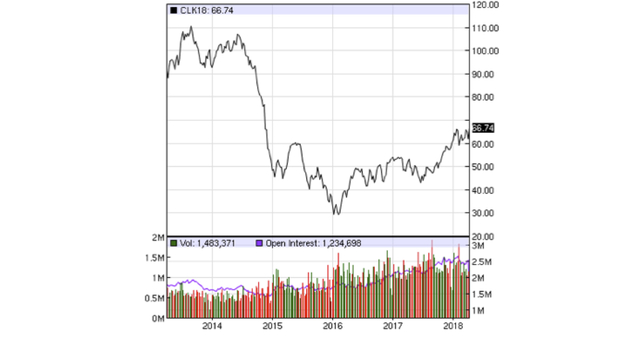