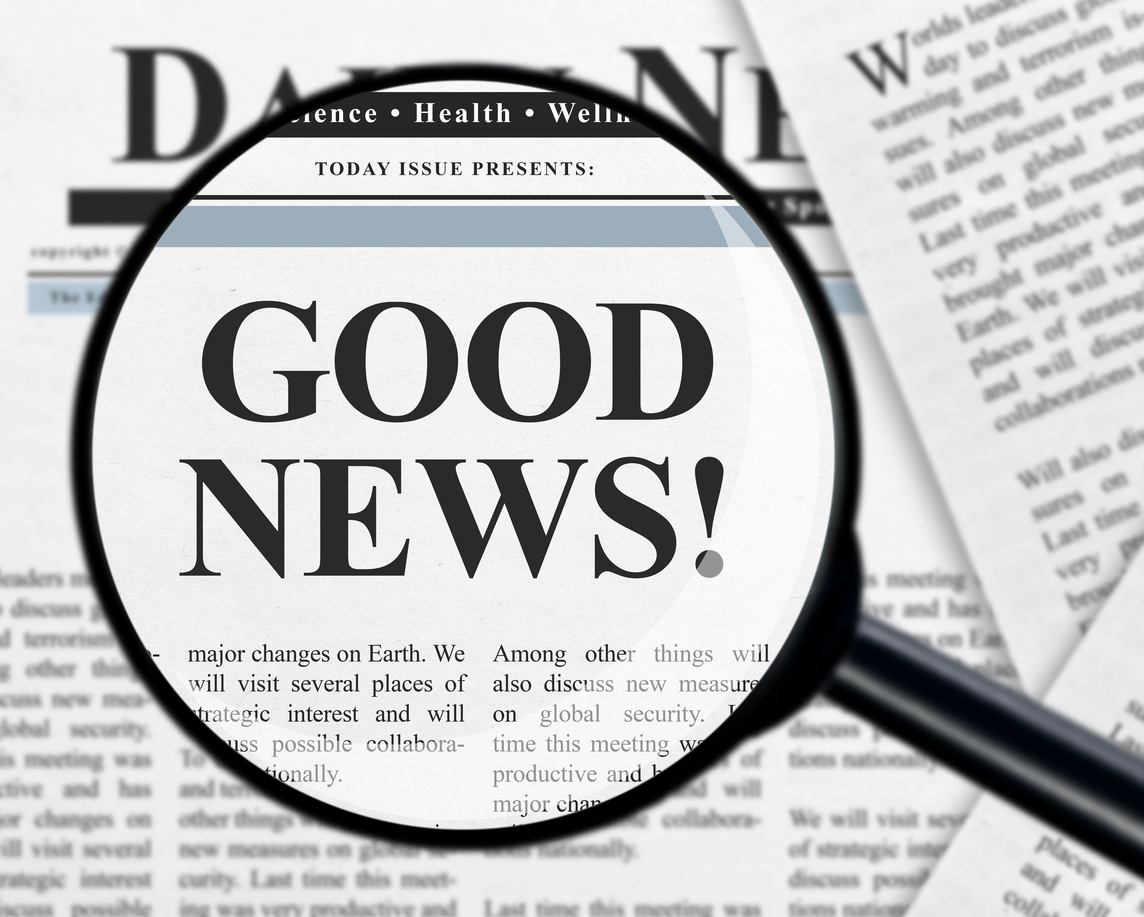 Good news! Good news! Read all about our economy!

Good news! Good news! Read all about it! But before I deliver the good news, let me go back a day.

Yesterday we learnt the debt ratings agency Fitch was worried that this year banks could experience problems with those customers who could start reneging on their loans. The SMH picked up on this and I pretty well said that this was a BS story because interest rates won’t rise much this year, and, let’s face it, most of us will be able to cop one or two rises before we start feeling the pinch.

In fact, I reckon most of us can endure four 0.25% rises, even more, but after a 2% rise some poor souls who over-borrowed will feel the pinch. But don’t get too stressed unless this is you, as this happens in all housing cycles.

Interestingly, on the same day, the SMH’s sister newspaper (The AFR) ran with real news rather than speculation about mortgage woes right now, and its revelations contrasted starkly to what the Herald told us.

Buried away in the property section on page 30 was the following headline: “Home loan delinquency rates show improvement: Moody’s.”

Over recent months, I’ve had to endure BS stories about so many Aussies coping with mortgage stress, usually based on a survey of about 200 households and generally conducted by some second-rate organisation praying for some PR.

Well, despite its problems in the past connected to missing the GFC, Moody’s is regarded as a first-rate organisation. And I suspect it has lifted its game to make up for past mistakes. So, Moody’s says our mortgagees are in better shape than was expected.

This is what the AFR reported: “Home loan arrears tracked by credit rating agencies declined from June to September 2017, with the shadow lending sector experiencing the biggest improvement in arrears rates.”

Also, the Moody’s report showed where it used to take 28.7% of a household’s income to meet home loan repayments, it’s now 27.4%.

So, at least for 2018, you can stop worrying about mortgagees.

And the same might go for retailers, who were set to be gobbled up by Amazon, if you believed newspapers, with the latest numbers telling us a very different story. “Sales rose by 1.2% in November after increasing by 0.5 per cent in October – the strongest outcome in 4½ years,” wrote Ryan Felsman, Senior Economist, CommSec, last Thursday. “Spending rose across all states and territories, led by electrical and electronic goods, together with household and other retail goods.”

The good news keeps rolling in, to the chagrin of card-carrying doomsday merchants, with consumers, not surprisingly getting more positive by the week.

“The weekly ANZ/Roy Morgan consumer confidence rating rose by 1.2 per cent to 123.5 last week - the highest level in four years and well above the long-run monthly average of 112.9,” revealed CommSec’s chief economist Craig James yesterday. “The reading on personal finances is the second highest in nine years of records.”

Need more good news? Well, a week ago we learnt that job vacancies rose by 2.7% to a record 210,300 in the three months to November and job vacancies are up 16.1% on a year ago – the strongest annual growth rate in seven years!

And those who argue that the housing sector will have a shocker this year haven’t seen these latest figures — the total value of dwelling approvals rose by 14.8% to $7.7 billion in November – a new record high.

For those who think I only report good news, here’s a less than great piece of data, with the Australian Industry Group Performance of Construction index falling by 4.7 points to 52.8 in December. However, any reading above 50 signifies expansion or growth of activity. And in case you don’t watch indicators like these ones (like I do), the index has expanded for 11 consecutive months!

And for good measure, in case you’ve done the numbers, car affordability for we Aussies has never been better. A worker on the average wage needs just 23.2 weeks of wages to buy a Ford Falcon, Craig James says, and that’s down from 26.7 weeks of wages five years ago. That said, I have to say: can we still buy Ford Falcons, Craig?

Finally, no one seems to link the possibility that we will see business borrowing a lot more this year. That will not only help the economy grow, it will even help bank profitability.

Why should businesses borrow? Well, try this from Craig James: “According to the NAB monthly survey, business conditions are close to the best they have been for 20 years. While the business conditions index eased from a 20-year high in November, the rolling average stood at a 9½-year high. Business confidence is also above the long-term average.”

Finally, more and more economists are becoming relatively positive about better wages growth in 2018. Paul Bloxham, HSBC's economist, sees the improvement in consumer confidence relative to the already strong business confidence as a plus. "It's just a matter of time.” He told the AFR that consumers will get more positive like businesses are now.

"Businesses are confident, profitable, investing more and taking on more staff. As a result, we expect the economy to head towards full employment in 2018 and for this to lead to a pick-up in wages growth, which should support household incomes and make consumers more confident."

Paul could be right or he could be too positive, but I reckon the run of data recently gives him a real chance of being the most informed economist in town. We will find out by year’s end how smart Paul Bloxham is but, for my part, his story and all of the good news that has been coming our way, really needs to be shared with the people out there who determine where our economy goes — you guys.

I hope the above makes you confident that 2018 might end up being a lot better than you expected.

Go you and Australia.