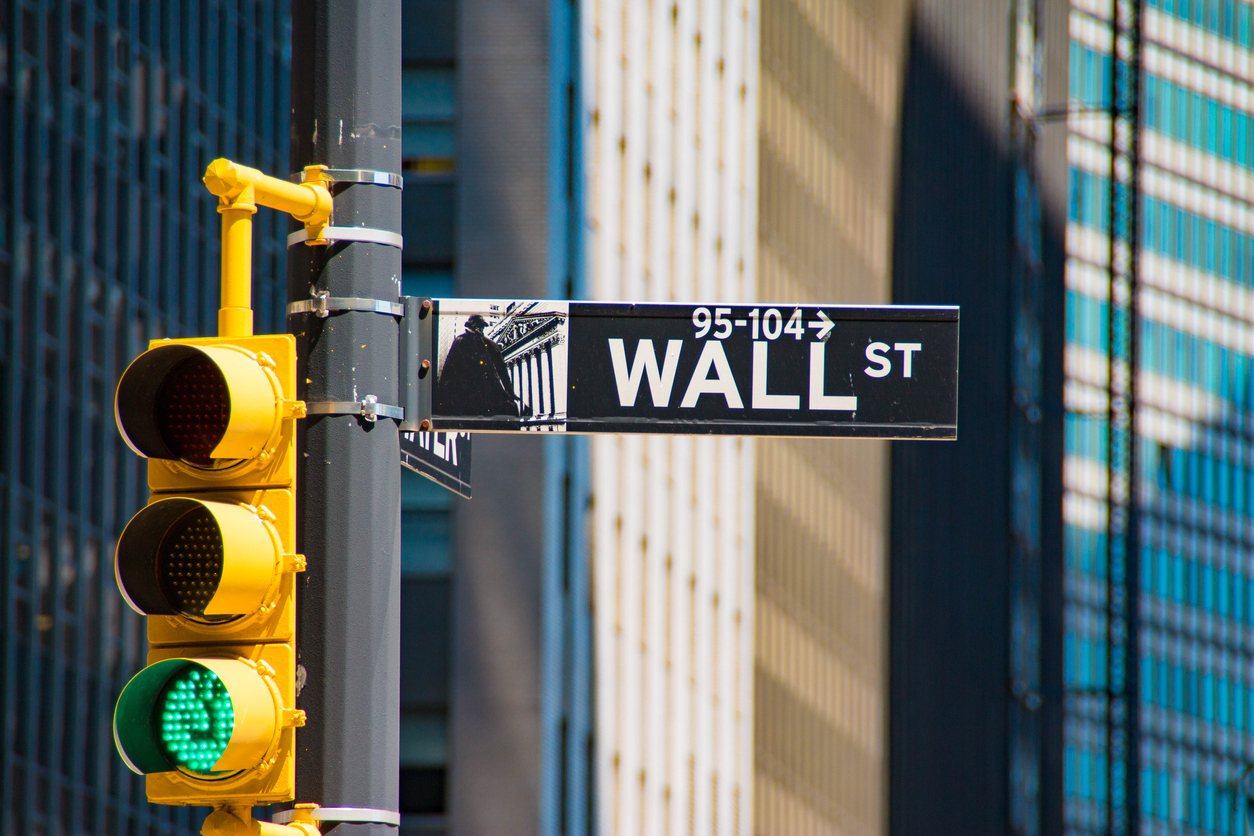 Why does Wall Street seem to be panicking again?

Wall Street is at it again! And when it sells off big time, it instantly gets the attention of the media that generally ignores the machinations of money, until it starts to scare the pants off the world. On my radio program on the Talking Lifestyle channel, I’ve been saying that we’re not out of this sell off time for stocks, so let me explain why.

A pretty smart guy called Albert Einstein once counseled us to understand that, “the only source of knowledge is experience”. Of course, there are two experiences that can make you smarter — the first is the one where you are the star in the experience story and the second is when you learn from others’ experiences, either through conversation, via book or video, etc.

When it comes to stock markets, experience has taught me that you seldom get a big sell off and then it becomes a case of ‘well, that’s over, now let’s start buying again!’

At the time of writing (5.45am), the Dow Jones Industrial Average was down 404 points. When I woke up 20 minutes before, it was off over 500 points! The Yanks (and therefore us) are in volatile times, which I reckon will be with us until the weight-challenged opera singer belts out the finale song on this Wall Street opera.

Yep, it ends in tragedy, as all bull markets do, and my job (and it isn’t an easy one) is to work out when I need to tell those who follow me that danger for investors is nigh.

Experience has taught me that when a big sell off happens, there will be reasons why there isn’t a comforting rebound of the stock market and here’s why:

But how do you know that this sell off isn’t the prelude to something big and scary? Well, you don’t and the only challenge for stocks that I can’t fully be comfortable about is computer-related trading in exotic, derivative-based products that were responsible for turning a one-time 600-point loss on the Dow on our Wednesday morning into a 1,600-point slump, in a matter of minutes!

This then triggered buy messages in the world of algorithmic trading and the final Dow loss ended up being off a big 1,175 points — the biggest one-day loss ever! And that madness in a number of minutes was why regulators have to look at how vulnerable investors are to this computer-created craziness.

Be clear on this: the sell off was healthy but the magnitude of the drop on the Dow was sick enough to make smart people ask questions about how automatic, hi-tech trading is making the stock market scarier than it has to be.

I’ve been saying for months that a sell off was overdue on Wall Street. The S&P 500 Index in January hit its 10th consecutive monthly gain, the longest streak in 59 years!

It’s now 6.15am and the Dow is now down 466 points and I’m hoping the crazy computer programs don’t take control before 8am our time, which is closing bell time of 4pm in New York.

I can take this volatility when you know it’s simply buyers and sellers working out their best guesses on the future of the US economy, inflation, interest rates, jobs and profits, which then sees them place their ‘bets’. I don’t like handing over this to damn computers and the nerds who design programs to make money the easy, automatic way.

Anyone who looks at the economic and corporate profit setting would want to remain long stocks. And that’s my position. I don’t care about the short-term losses because the long-term outlook is positive for a year or two.

This week, Citi’s research team looked at 18 indicators that can flash buy or sell stocks. I ran this yesterday but it bears repeating: “Good news is our checklist shows that only 3.5/18 factors are flashing SELL compared to 17.5/18 in 2000 [the dotcom crash] and 13/18 in 2007 [the GFC crash].” Citi strategists said. “So our bear market checklist says it is too early to call the end of this bull market.”

I think these guys are right but we will have to deal with some scary volatile times in the age of computer-trading and exotic investment products that need to be looked at by regulators before it’s too late.

"The market is focused on higher interest rates right now," said Kate Warne, investment strategist at Edward Jones on CNBC. "The underlying fundamentals are going to drive stocks higher, but I think the path higher will be more volatile than it's been in the past few years."

In case you missed it, while this Wall Street worry has dominated headlines, Thomson Reuters tells us that US corporate earnings season has been strong, with 78% of S&P companies announcing better-than-expected earnings.

And that’s why this current panic about stocks in the US has not got me spooked. I hope my experience has led me to the right conclusion that the weight-challenged opera singer is not on stage yet.

Update: The Dow ended down 1032 points, so the fear and anxiety of this week is set to continue next week but we’re looking at a looming great, buying opportunity.