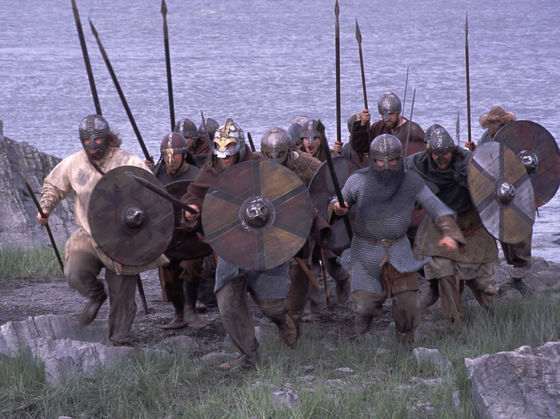 The pessimists on stocks are ganging up on me. Help!

If I had a dollar for the number of times someone has sent me an email predicting the end to this bull market that our stock market is in, I’d have a lot of dollars. I’ve got a few this week, and while most emailers are respectfully informing me of their analysis, some are downright rude because global stock markets have defied a lot of conventional analysis.

The question for those of us who are still positive on stocks has to be: are we, or the pessimists, missing something?

The problem for me and a hell of a lot of Aussie investors is that the local market hasn’t had the big rally in stocks that the Yanks have had.

Meanwhile, the S&P 500 index is up about 240% before we add in dividends! On these numbers, you can see that we haven’t really enjoyed the post-GFC stock market party so we’d like to think that the Yanks can keep the music playing for a least another couple of years.

History tells me that we should at least keep on rising to around 6800 because markets have generally surpassed their old highs in their overall index before eventually crashing and generally helping to create a recession.

Right now, the negative market types are massing like barbarians at the gate, warning us that the cops will soon be coming to close down this rowdy party!

One prominent short seller, who has been trying all sorts of antics to undermine companies that he was actually short selling, has even complained that the media carries “crap” that has encouraged retail investors to go too long stocks.

The pessimists will be right one day but what I have to do, in this daily watch job on the markets, is to do a damn good job guessing when markets have gone too far. That said, I don’t want to be accused of getting too spooked too early.

Of course, if you’re afraid of capital losses, then you should reduce your exposure to stocks but if you can risk a few losses in pursuit of more capital gain over the next two years, then let it be on your head.

For my part, I expect stocks to rise this year but they will give us some scary moments, like the ones we saw in early February. I’ll be more watchful for very scary signs in 2019. And how quickly the US central bank raises interest rates this year will be important to my view.

Hedge fund managers start to use the media in these vulnerable times and they make money on the sell offs ahead of the final big crash, when they make a lot of money. Volatile times make it easy to add to the spook factor and that’s what we’re seeing now.

A CNBC survey in the US out over night revealed that “Nearly half of hedge fund investors think the stock market has peaked”.  Of course, this is totally rational for anyone who has ridden up the bull market on Wall Street. If you’ve made 240% since 2009 in the US market, why wouldn’t you start placing some bets with fund managers, who can make money when markets dive?

But this is not a reason to believe the bull market is over soon.

Right now, the US economy is doing better than was expected and the Yank’s company reporting season has been very positive, while the next one is tipped to be even stronger.

The Americans have the Trump tax cuts coming and that has to be good for the economy, so panicking now seems rather too pre-emptive.

If their work can be trusted (and it has been tested out for a damn long time), then 3.5 out of 18 isn’t telling me that it’s time to dump stocks.

I’ve always promised that I was not a forever optimist but someone whose qualifications and experience mean I’m an OK commentator on this market-ending stuff.

Right now, I’m expecting scary moments for stocks this year but I still expect to be making money, though I will be reading and respecting the analysis of all my critics — fair and unfair ones — who ignore that I have been right since 2009.

Finally, if you’re someone who’ll complain to me if I’m wrong, then get out of stocks now, because I have warned you about the barbarians. But you have to know these guys aren’t always right with their timing when they start knocking at the gate.