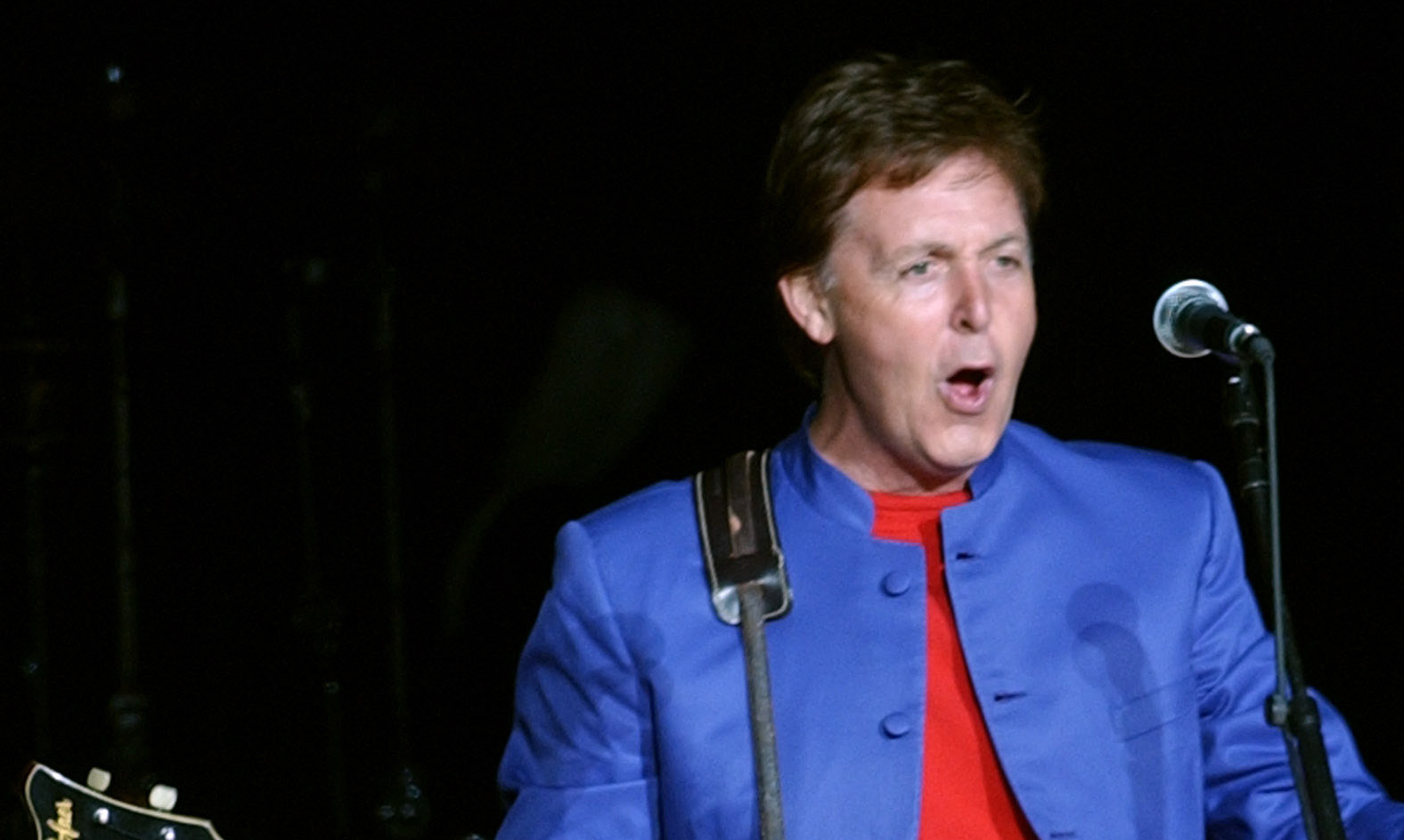 Paul McCartney, me and my accurate optimism!

The greatest criticism I face from a small band of Armageddon-lovers is that I’m too optimistic and it’s as though they think I’m blinkered to all the problems out there. But that’s not right — it’s just that I don’t think these problems are about to blow us up right now.

Once upon a time, Paul McCartney was criticised by media music luminaries for writing silly love songs. So to answer them, he wrote the song “Silly Love Songs” and what lies below is my response to critics of my optimism.

Five years ago, Jim Chanos, a stocks’ shorter, was shorting China and spreading bad news stories in the press and with influencers in the market, but his predictions of a scary China syndrome, didn’t work out for him and his hedge fund followers.

Does anyone wonder what happened to the Chinese ghost towns that were going to bring down the then-second biggest economy in the world?

What about how Grexit would screw up the Eurozone, which now is growing at rates not predicted even one year ago? And then there was Japan, which has been in a virtual slowdown/recession for over 20 years but PM Abe and his economic policies are delivering more than expected. Sure, economists were expecting 4% and got only 2.5% but that’s miles better than what we’ve seen for decades.

I could go on about doomsday calls for iron ore, coal and oil prices but those too have disappointed the disaster dreamers!

Be sure on this: bad news will arrive one day — it always does — but my optimistic stance has been right since March 2009, when stocks threw off the GFC clobbering. So here I go again looking at the reasons why I’m positive on the Oz economy for 2018.

Sure, we have high household debt compared to GDP but interest rates are low and are expected to stay that way for a year or two (maybe three) and we’re only vulnerable if the world economy goes to custard.

So what’s the IMF view on this all-important global economy? Try this: “The global recovery is continuing, and at a faster pace,” its latest IMF Blog tells us. “The picture is very different from early last year, when the world economy faced faltering growth and financial market turbulence.

“We see an accelerating cyclical upswing boosting Europe, China, Japan, and the United States, as well as emerging Asia.”

I want to fill the world with optimism until it’s wise to stop doing so, which will be when the economic data turns from good to bad.