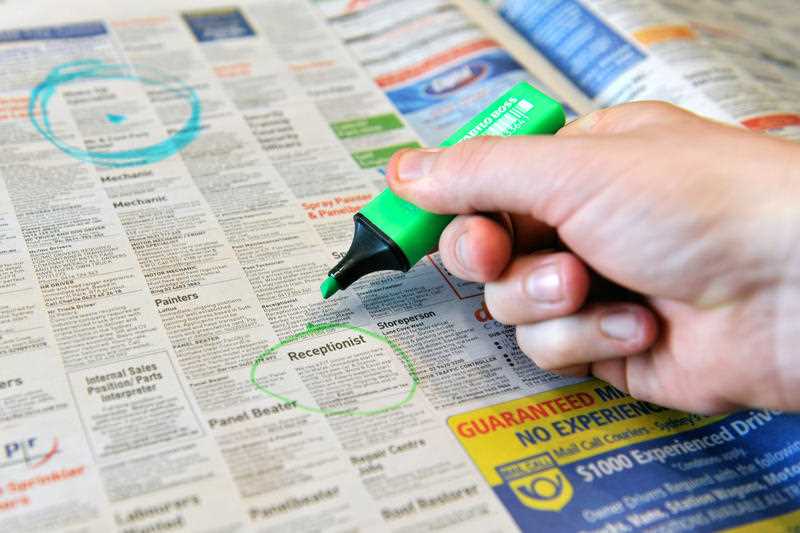 Outside Australia is worrying but inside Oz is looking good

There are a lot of things worrying the local stock market but one shouldn’t be the internal developments of our economy. Yesterday’s employment figures show that the nincompoops who were tipping a recession were way off. However, we had to cope with their crazy calculations and the maddies in the media, who delighted in headlining their silly statistical stuff ups!

I guess you can see how annoyed I am, so I’ll tell myself to get over it and deal with the current facts at hand.

As I write ahead of Wall Street’s close, the Dow is up over 200 points but who knows what will happen before 4pm New York time? The good news is that oil went over $US31 a barrel but it’s become a fool’s paradise to think a rise one day is a sign for what happens tomorrow.

The price of energy is a typical external factor worth worrying about. If it falls, it means the stock market punters think the global economy is heading down the gurgler, so it’s turnaround will signal that the worst of this stocks sell off is behind us.

The same applies to the likes of iron ore, coal, copper etc. but oil is the key indicator we’re looking for to take the pulse of the outside, global economy.

Fear about the Fed being too gung ho and therefore raising interest rates too quickly is also an issue weighing on the stock market. The likes of St. Louis Fed President, James Bullard saying that if his inflation expectations decline, he will change his view on how fast rates rise, is a good thing for stocks.

China has to prove to doubters that its economy is growing at a rate closer to 7% than 6%, with the likes of UBS suggesting that it might be growing as slowly as 4%! Along with others, I laugh at this number but when smarties say 4% growth is possible, stock markets are spooked and that’s part of the sell-off story.

Also, the Chinese depreciation of their currency has rattled confidence in stocks but over the course of this week, China’s currency regulators selected a higher rate for the yuan, which seemed to settle market jitters over a potential big devaluation.

Not helping are what US earnings might reveal, as the country’s companies line up to show us how they performed in the fourth quarter of 2015. If the total wash up looks good, stocks will spike and vice versa.

Overnight, JPMorgan Chase came in with a great profit story, with net income of $5.4 billion on revenue of $23.7 billion, which was more than analysts tipped. And revenue is the key to this earnings season — if it surprises on the high side, then even the pessimists will say “oops, we got this a tad wrong” and they’d be forced to reverse their trades against the market.

That’s the core of the outside Oz story that’s pulling stock prices down. Inside Australia, those job numbers give me vindication for being optimistic about our 2016 economic prospects, provided the outer-world doesn’t stuff it up.

In case you missed it, this is the jobs story for December in a nutshell:

• And as CommSec headlined it “ Job market continues to improve.”

Given that some economists and some newspapers warned us that even a recession was coming, you’d think a website like the SMH would have at least mentioned (let along headlined) this fall in unemployment but they haven’t! Why?

Shane Oliver on Switzer TV last night even admitted he’s worried about the accuracy of the 300,000 jobs number but he said “even if it was half that, it would be a good number.”

Meanwhile, tourist arrivals rose by 1.8% to record highs in November, while departures fell by 2.8% from record highs.

Last week we saw that over the past year, 231,489 new homes were approved, down from the record high of 233,186 approvals in the year to October. Sure, it’s falling but it’s from record highs and approvals now mean building should happen over the next two years!

As you can see, if commodity prices outside Australia pick up a little, China shows it’s not heading for a hard landing and the US economy and stock market is better than pessimists are thinking now, then, given our improving economy, stocks could spike (big time!) here.

Pray for these “ifs” to become reality.