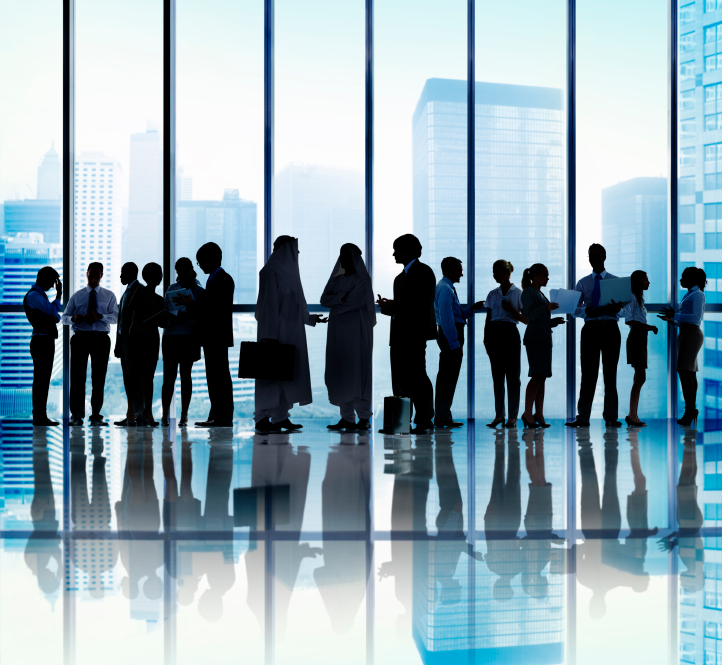 Our wealth could rest on the sanity of Arabs, Russians and Iranians

The future of stock portfolios and our super balances looks like it rests on the sanity of Arabs, Russians, Iranians and a whole pile of countries that some might call rogue states. In less emotive terms, they are the OPEC and non-OPEC oil producers and their meeting in Doha, Qatar, is making April 17 a very important date for our wealth!

Why? Well, oil has become pivotal to the direction of stocks and the relationship direction confounds economists. The real world can do that to my colleagues in the economics caper. A lower oil price should mean lower production costs and boosts to consumer incomes, which should then mean it’s economic boom time.

If you don’t see it, then just think of the Armageddon predictions if oil went to $US150 a barrel instead of the $US39 a barrel, after being $US105 in mid-2014? Every economist, journalist and politician with their dog would have been pulling out the R-word for recession, which would have created the said recession.

Instead, here we are with world record low interest rates (negative rates in some crazy countries), great petrol prices and we can’t get businesses and consumers to be confident enough to create economic growth and inflation.

How come? It’s the hangover from the Great Recession, which we missed out on and, inexplicably, it has created the impression outside of Australia that we Aussies have bad stuff coming. I reckon these second-rate economists, forecasters and speculators will be proved wrong, if, and only if, the world economy can get its act together. April 17 will be important in making that happen.

On February 10, world stock markets stopped being pathetically negative. The early 2016 sell off was driven by fears of recession in the US in particular, which is another part of the world’s craziness right now. And what’s even crazier is that some market players are taking advice on our economic future and company profit outlooks from the very speculators, who make money out of a big sell off!

I won’t get started on the current craziness or I’ll be writing all morning, so I’ll get back to the saner topic of OPEC and non-OPEC members and what they’ll decide.

As I was getting to before I got distracted with craziness, the post-February 10 market rebound, which saw something like ANZ rebound 16% after being excessively trashed, the oil price started to rise. This was on the very mention of a possible agreement between oil producers to freeze production levels.

This came from usually competitive oil producers — Saudi Arabia and Vladimir Putin’s Russia. Both countries are low cost producers with lots of oil but their economic balance sheets are being knocked around by the oversupply stunt created by the Saudis to nuke the higher cost shale oil producers out of the market.

I know it sounds like mean business but both BHP and Rio have been doing the same to kill small miners. To date, these stunts have failed and shareholders have copped it.

In the US, a lot of S&P 500 companies make money out of energy companies and there are concerns about financial institutions being over-exposed to the crippled oil industry and our banks have copped a lot of that.

You’d expect our banks have a high exposure to businesses in the mining game but you’d be wrong. I think the worst exposed bank is ANZ at 2% or so!

Anyway, the result has been that when oil prices fall, stock markets slide and when they rise, stocks go higher. Did I mention we are living in crazy times? Yep, and even Bill Shorten is looking like a credible alternative PM to Malcolm Turnbull. Crazy times.

In all this craziness, we have to hope that Saudis, who hate Iranians and vice versa, as well as Russians, who hate most other races apart from the one that the West hates, will agree in Doha on April 17 to at least freeze production. If they do this, the spot price of oil will go up and one plank of craziness hurting a stock market recovery and, obviously, a lot of US company bottom lines will be ‘de-crazified’.

Is it possible? Yes, but it’s a risky bet. I shared this with my Switzer Super Report subscribers earlier this week and everyone needs to see what could happen in Doha.

CNBC says Helima Croft, the global head of commodities strategy at RBC Capital Markets thinks oil will head up to $US50 a barrel from its current level of around $US38. She’s pinning her hopes on an agreement of some kind at the April 17 meeting of OPEC and non-OPEC oil producers.

"Their decision to come out and even mention a freeze was a catalyst for the rally that recently pulled crude to within view of $40, Croft said. "As we look towards the 17 April  meeting, I don't think Saudi Arabia would even show up in Doha if there wasn't going to be an agreement.”

Other analysts think oil could fall back below $US30 but one of my ex-students, who has been an international investment bank operative and is now doubling as a doomsday merchants, thinks oil will go to $US25 and then $US18.

He’s not alone with these Armageddon predictions and fund manager speculators would be using this kind of stuff to rattle markets. That’s why our wealth is in the hands of Arabs, Russians, Iranians, et al.

The biggest problem looks like the Iranians, who want to increase their production to their pre-sanctions levels but if they get their way, then prices fall, so they will produce more but get less dollars. That could be a dumb move.

That’s why I think a surprise, better than expected outcome in Doha is possible.

I really don’t want to think about the reverse result.

( For Wall Street worriers, the Dow was down 133 points (or 0.75%) overnight and oil’s slide with talk about Doha set not to achieve anything is now starting to take stocks down. Crazy but understandable stuff!)