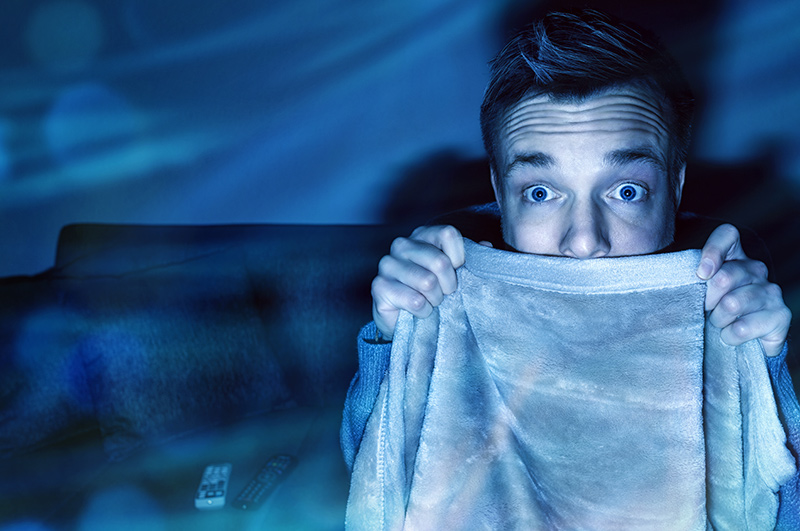 Who do you want to believe when it comes to a housing collapse — investment banks with money to make on their predictions? Or hedge fund managers, who are always betting on something going wrong? Or official regulators, such as the Reserve Bank of Australia?

Now all three can get it right and can get it wrong! Only one group, however, is paid to help moderate the craziness of our economy and that’s the likes of the RBA.

In an AFR exclusive, we’re told that Josh Frydenberg, our new Treasurer on P-plates, had some speed dating catch-ups with the RBA, ASIC and APRA and his bottom line conclusion was that the house price slip on the east coast (really Sydney and Melbourne) will be orderly.

That’s great news, if it’s true. And it contrasts with the Armageddon calls that regularly show up in newspapers and their related websites.

These assessments from the regulators came before they learnt that Westpac had decided to raise home loan interest rates by 0.14%, which could lead to the other big three banks playing some version of “follow the leader.”

Westpac’s move actually follows that of smaller banks such as Macquarie, ING and a few others, who sneaked up their rates. Like Westpac, they blamed higher wholesale costs of funding coming from overseas. And by the way, this is true: rates overseas are on the rise, albeit slowly.

Over the past five or six years, we’ve had legendary and not so memorable ‘experts’ tipping that our overheated property market will collapse, like the US market did in the GFC. They have been wrong.

The most memorable call came from a legend of big calls, Jeremy Grantham, of GMO out of Boston. “The UK and Australia are abhorrent bubbles, because of government policy, you draw out the agony,” he told the Australian Financial Review in, wait for it, 2012.

But this wasn’t the first time he’d exaggerated the property problems we were courting. In April 2010, he declared a housing bubble in Australia and said prices would tumble as interest rates rose! Those who listened to him like my academic mate, Professor Steve Keen, missed out on the house price surge in Sydney and Melbourne that approached a 75% gain!

Don’t get me wrong, I expect a price pullback but a general house price collapse across the country and even across a city is a pretty low order worry for me. If I expected interest rates to spike higher too quickly and a serious global recession happened, then a biggish price fall could easily happen. But that’s not showing up in the crystal balls of the RBA, APRA, ASIC, the IMF, the OECD or Treasury.

By the way, even when we saw 10% unemployment following the recession we had to have in 1990-91, property prices didn’t collapse! It was staggering and says something about our affection for our real estate. And there is something else: Aussies can’t easily walk away from our loan responsibilities. In the USA, many borrowers on what are called non-recourse loans can drop the keys off at the bank and drive home to their new rented digs in their Maserati!

A few years back, when there were scary house price fall predictions around, some smart guys from the IMF came to Sydney to talk to the executives at Genworth, which insures a lot of mortgages here in Australia. Now these guys were experts on what a bad housing sector might do to an economy. However a Genworth executive told me that these guys didn’t know that Aussie borrowers have recourse loans, which means we have to pay them back!

Overseas smarties look at our house price rises, and our high household debt levels and compare us to the Yanks in 2008. They then put out a sell order on Australian banks, ahead of telling media outlets what they’re doing! It’s often a conspiracy to make money!

In February 2016, a UK economist and a renowned short seller posed as a gay couple to try and expose bad mortgage broker behaviour in order to suggest that bank’s balance sheets were wobbly. The short seller, it was said, was shorting the banks and there was an attempt to draw parallels with the US sub-prime loan disaster that triggered the GFC.

The short seller has probably made money out of the fall in bank share prices since their 2015 highs, if he was shorting then. But since 2016, when the scam couple put on their second-rate act in Sydney’s western suburbs, there hasn’t been a bank share price collapse, even with APRA playing hardball on investor loans and the Royal Commission taking banks to the cleaners.

Given the current economic outlook for the US, global and our local economy, the idea of an orderly price fall makes sense. That said, some suburbs and towns that saw rapid price increases (such as 20% in a year and 70% over five years) could experience a 20% pullback. The Gold Coast during the GFC and even the exclusive Palm Beach area in Sydney saw 20% to 30% falls for some properties, which would have hurt some buyers who bought in 2007 before the stock market crash.

But remember, that was a 50% crash of the stock market. That was the worst financial crunch since the Great Depression for most western countries. But Australia was an exception, which might partly explain why our property market didn’t have convulsions.

Economic and price forecasting isn’t an easy game. Whether you side with regulators or smart investing experts might depend on whether you’re objective or hoping to make money out of a market crash.

Our household debt levels are worryingly high. If I thought our economy was nosediving, I’d be warning to you to put on your safety vests and buckle up your seat belts. But I suspect both time and the economy is on our side.

However, if Donald Trump decides to take his trade war with China too far and creates the conditions for a global recession, I’d be changing my tune.

I’m gambling that the former casino-owning President is smart enough to play bluff poker on trade, without blowing up his ‘bank’ — Wall Street — and the global economy.

And I think Josh’s regulators are making the same bet.

By the way, KPMG’s chief economist, Brendan Rynne, thinks the same, when it comes to a Trump-trade war-recession. “This is a seriously bad situation if it escalates,” he told the AFR. “It's a real concern that we have and it's important that the global economy understands it's not trivial.”