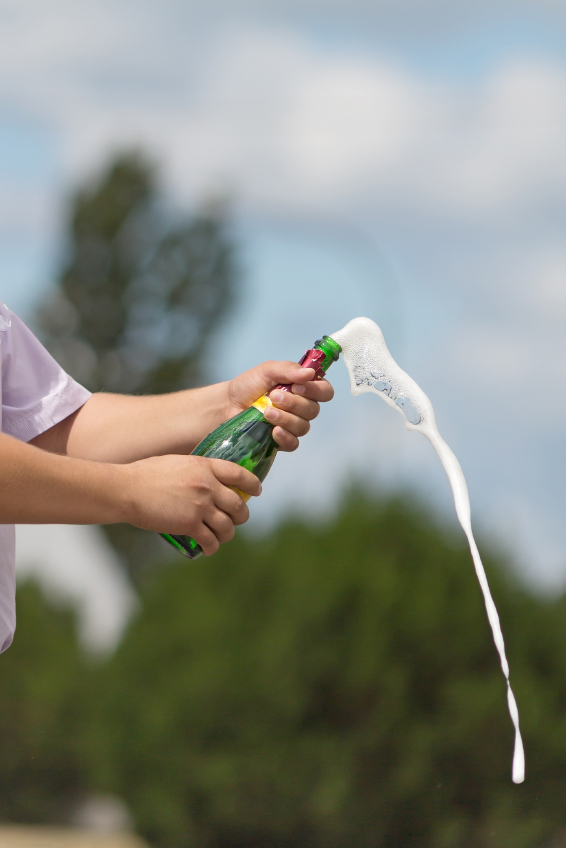 Our economy is looking good but don't pop the champagne yet!

Just in case my colleagues in the media want to play down the very good economic growth number in the newspapers and in the electronic media for the September quarter, let me give you a ‘play up’ take on what has happened this week on the economy.

And I’ll stretch it back for what looks like a miles better picture than some ‘top’ economists have been predicting. Recall the R-word pullout merchants that the SMH devoured and spewed on to its front pages. Those guys must be feeling like real Wallys. (Excuse my Pommy-ism but I am writing this one from London.)

Here’s a snapshot of the economy you have lived through:

That was just after Joe Hockey’s small business Budget that was well received.

This chart shows how good that reading was being the second best in 12 months: 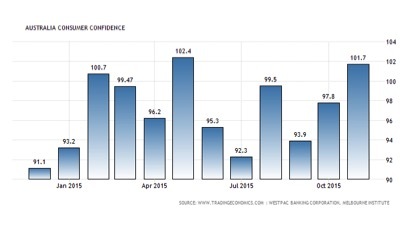 The big worry is business investment but this could start to improve as the news above and the big slide in the dollar starts to change the attitudes of those making business investment decisions, who have been wimping out with their decision to spend money on capital goods to make profits.

I’ll also add that I haven’t met one business leader who’s  unhappy about a change of Prime Ministers and I’ve met and surveyed a truckload of them. That too will help investment.

I won’t crow about our improving economy until I see the December quarter numbers and the Fed rate rise is out of the way but I’m getting plenty of champagne on ice for when it’s popping time.