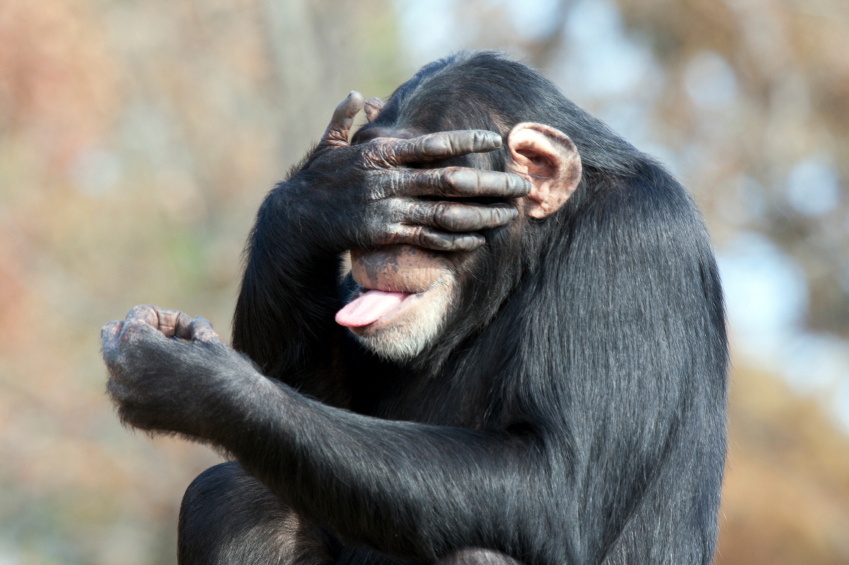 Our economy is lookin' good. Ignore the doomsday economists

Seriously, some economists should take note of the website www.seek.com.au as they might need to go there soon after badly misinterpreting the Oz economy, again! There’s a whole load of economic number crunchers who keep talking down our economy but the good old economy keeps making a monkey out of them.

Yesterday, economic growth came in at 1.1% for the March quarter but forecasts averaged at 0.8% by some ‘experts’ had us growing a lot slower. They’ve been putting out their faulty forecasts for a lot of quarters and it’s time they changed their economic models or their jobs!

I’m sorry to be so harsh to some of my fellow economists but if they could get it right more often well, maybe, even the media would get on board the positivity train and, maybe, consumers would actually see that our economy is a lot better than it has been portrayed.

Sure, one day these guys and girls, who get paid to guess the future, will be right but it’s painful being given patronizing looks by this lot when I pose questions around economic indicators that tell me the economy should be better than what they’re predicting.

For example, one guy, who’ll remain nameless, thinks our cash rate of interest will go to 1% over the next year.

That said, even talk of a 1% cash rate would scare the pants off retirees, who want term deposit rates to start climbing ASAP. They’ll have a wait for that to happen but if a 1% cash rate comes, then it will be three-five years before rates rise for these much-loved saving products preferred by risk-averse retirees.

Let’s look at the news out there that should make us pretty positive:

I could go on about tourism numbers, residential construction and car sales, which are either at, or near, record-high levels. Throw in interest rates where they are now and it paints a damn pretty picture, which doesn’t surprise me when economic growth comes in better than pessimists have been expecting.

Also, the low dollar is always good for economic growth and we’ve got that right now. And in the US, the Yanks’ economy is defying the nervous Nellies by growing fast enough to justify the central bank getting close to another interest rate rise.

Just imagine the momentum if we had stable, inspirational governments and more economists were more positive about our economic future and the media was going along for the ride. Now that would be a pretty picture!