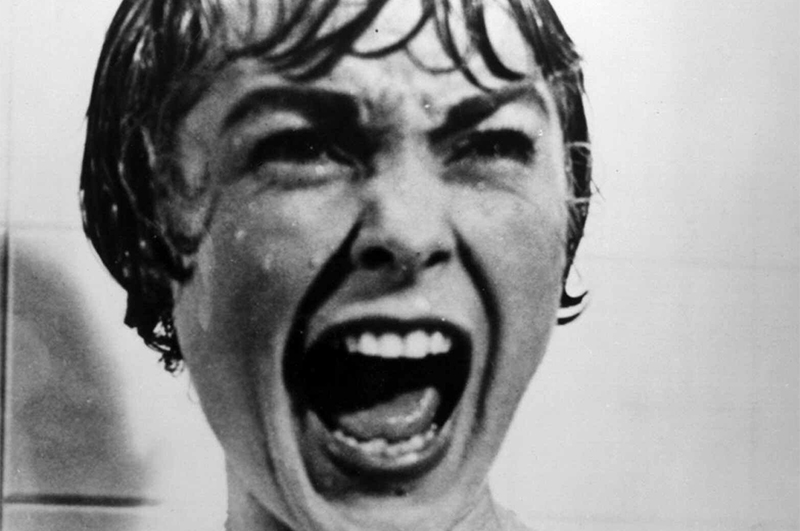 The economic puzzle that is the Oz economy continues like a Hitchcock thriller! Well, maybe I’m talking up the drama because I’m an economist masquerading as a ‘normal’ human being, but let me tell you that after nearly 35 years of publicly analysing what in the hell is going on in our economy in Australia’s premier media properties, this is the most confusing ever!

Yesterday I suggested that the jobs report would be a maker or breaker for what should happen to interest rates but like so many of the economic signposts we’re currently looking at, the result was conflicted.

In case you missed it, the February jobs report from the ABS told us the following. I’ll throw in my reaction in brackets:

3.    Unemployment fell to a 10-year low of 4.9%. (This is a psychological plus but doesn’t tell us the full story of what’s going on but as an optimist I’ll cop this good news.)

5.    On a state-by-state basis, I didn’t like NSW seeing a rise in unemployment from 3.9% to 4.3% but this state is having an election. But I liked Queensland going from 6.1% in January to 5.4% as a good sign. Interestingly, this good jobs story happened despite Queensland’s annual population growth rate hitting 5-year highs, which supports my view that population growth creates jobs and growth.

If you want to see economic conflicts, have a look at skilled vacancies and note how headlines can give you a wrong impression. This week we learnt that skilled vacancies fell by the biggest amount in three and a half years but this is from record highs! Stay with me on this. The index for measuring skilled vacancies is 2.5% lower than a year ago, but it is still 23.1% above the level recorded in February 2014!

It’s like saying our economy was the world’s best but now it’s top five or 10 — it’s a fall from grace but it’s not a shocker.

Many of our economic indicators are saying this same kind of thing but I reckon the RBA needs to be proactive. And if Dr. Phil Lowe was a real goer, he’d cut rates on Budget day — April 2.

Why rates be cut? Try these reasons:

2.    House prices are falling and the media is inappropriately scaring the pants of consumers.

3.    Crazy bank practices after the Royal Commission are making it hard for small businesses to get loans and that’s a worry. And part of the problem is that the value of homes is linked to small business borrowing and house prices are falling!

4.    We’re into Federal election mode right now, which is never good for business and consumer confidence.

5.    SQM Research says Labor’s negative gearing policies will force house prices down by 12% and rents would rise, which is the last thing this economy needs.

6.    One final point needs to be made. Some economists aren’t fazed by the weaker-than-expected economic growth number and point to the fact that Real Gross National Income rose by 1.1% in the December quarter, to be up 3.5% on the year. Also, in nominal terms, GDP increased by 1.2% in the quarter and rose by 5.5% over the year. And many of these economists think the poor real GDP growth is less important than the strong labour market, so this weaker-than-expected jobs number in February just might be the start of a slower labour market. Add this possibility to the five concerns listed above and it’s a good reason for Dr. Phil and the RBA board to move on interest rates.

Clearly, I can’t point to anything that makes me unquestionably bullish, despite the fact that there are some OK economic readings that help me rule out the likelihood of a recession any time soon. But I wouldn’t like the RBA to be too complacent.

That’s why I’m rooting for a rate cut ASAP to avoid a scary Hitchcock-like drama for the economy and those who live in it!