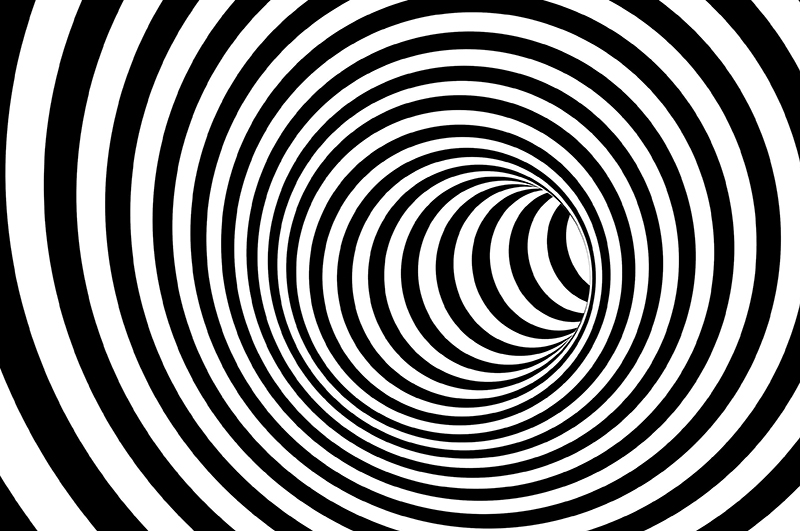 Our economy is escaping the Twilight Zone

I nearly got sucked into being more negative than I needed to be after reading a newspaper headline that went: “Residential construction drops, economists cut GDP forecasts.”

I’d just finished a story for today that showed the data since June was on the improve and gave reason to be cautiously optimistic so this headline made me stop, read an analyse.

Then I realised that this story referred to the economic growth numbers out on Wednesday but are for the three months to the end of June. We’re now at the end of August and I want to know what the economy is doing now and is likely to do going forward, as I have a business and lots of employees.

I wonder how many business people read the headlines and simply remained spooked?

Looking at our run of economic data tells me that we were struggling in the first six months in a twilight zone where we spooked by everything and everyone, from Donald Trump and his trade war to Bill Shorten and his policies, Justice Kenneth Hayne and his Royal Commission and APRA and its terrorising of bank lending officers.

On top of that, there was the usual election fears that seem to scare some consumers and some businesses from spending.

The last overall economic reading showed we were growing at a tepid 1.8%. Our next reading looms mid next week but it will only give us a snapshot of what our economy was like over April, May and June.

Each day I do a radio report for Steve Price on 2GB, 2CC and 4BC on the big economic and business news items of the day. What I often say is that the latest data looks promising but the readings for May and June are products of the fear and anxiety that defined that twilight zone period of the first-half of 2019. And remember, the last six months of 2018 was characterized by the death of another Prime Minister in Malcolm Turnbull and a huge collapse of the stock market, where our S&P/ASX 200 Index gave up 14%.

Thankfully, there was a wonderfully weird positive amongst all the twilight zone economic gloom, where our stock market rebounded over 20%!

So despite a pile of scary economic challenges, which introduced many Aussies to something that only economists have historically feared i.e. the inverted yield curve, which foretells a recession, our stock market surged to beat its all-time high not seen since November 2007.

This is like an episode of The Twilight Zone, where reality is rearranged and what prevails is decidedly spooky. I guess a Donald Trump character would be at home in a episode of that classic TV show.

But what about the recent run of data?

Yesterday’s business investment numbers were a case in point. New investment in things like buildings and equipment was down 0.5% for the June quarter, which was a low drop. But plans to invest were up 10.7%, which is the best growth for seven years.

“Ahead of the election you wouldn’t have expected business to spend up big and businesses didn’t but investment spending fell by just 0.5% in the June quarter,” CommSec’s Craig James said.

And in the same survey, the estimate of family finances compared with a year ago was up from +10.3 points to +16.8 points – the highest result in weekly surveys on record (11 years).

Another now reading that is indicating that we’re getting more economically positive came from the CBA’s Household Spending series, which suggests that the tax cuts are being banked and spent.

“HSI measures provide a glimmer of hope that the outlook for consumer spending is slowly improving, CBA’s chief economist Michael Blythe said. “The improvement is modest, but the switch from downward signals to something that’s more flat-to-up offers some hope that the second half of 2019 will be better for the consumer than the first half of the year.”

“Much will depend on the impact of the tax rebates that households are receiving,” he explained. “Many of these payments are large and are flowing into CBA customer accounts right now,” he pointed out. “The value of tax refunds in July was 49 per cent above ‘normal’ levels. “The turn in the housing market is also helping [and] the drag on consumer spending from a negative “wealth effect” should be receding as dwelling prices stabilise or lift.”

Last week, we saw the Internet Vacancy Index rise by 0.4% in July, which was the first rise in seven months.

And the best post-election or post-Twilight Zone reading had to be our recent jobs report, which showed employment  rose for the 33rd time in 34 months, up by 41,100 jobs in July. Full-time jobs rose by 34,500 with part-time jobs up by 6,700 and these were moles better than what economists had been tipping — an increase of around 14,000.

July also saw business confidence rise, with the NAB reading going from +2.3 to +3.9, while the Westpac consumer sentiment number rose by 3.6% – the biggest lift in six months - to 100 points in August.

I know this will be hard to stomach for those who are committed to living their lives in the negative world of the Twilight Zone but provided Donald Trump can avoid an escalation of his trade war, then our economy is poised to look more like an episode of Billions!

(If you haven’t seen Billions, you might have to take out a Stan subscription! As you’d guess, I have one.)