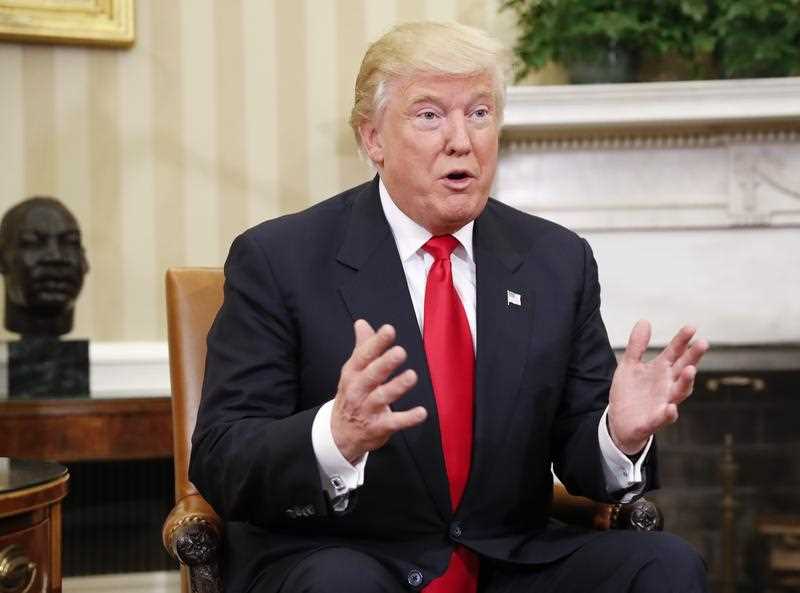 On Trump, is it time to lie back and think of the economy?

One of my followers on Twitter posed the counter question about what Donald Trump might mean with his nuclear, trade and migrant agenda. To get the real handle on what the new President-elect brings with his economic and market pluses, Marcie asked: “Don’t we need to figure out the cost of these?”

These important questions followed yesterday’s column, where I looked at the Trump-inspired positive headlines for the economy and the stock market since November 8, when US voters showed the old political world, characterised by Hillary Clinton, the door.

This was not what I expected — nor wanted — because Donald Trump is a risk on so many fronts, as Marcie points out. And most of us could add more, starting with potential conflicts of interest and nepotism, as seen by his son-in-law’s likely position representing the administration. Jared Kushner is the son of a real estate developer and is set to be involved with the Middle East and trade deals! 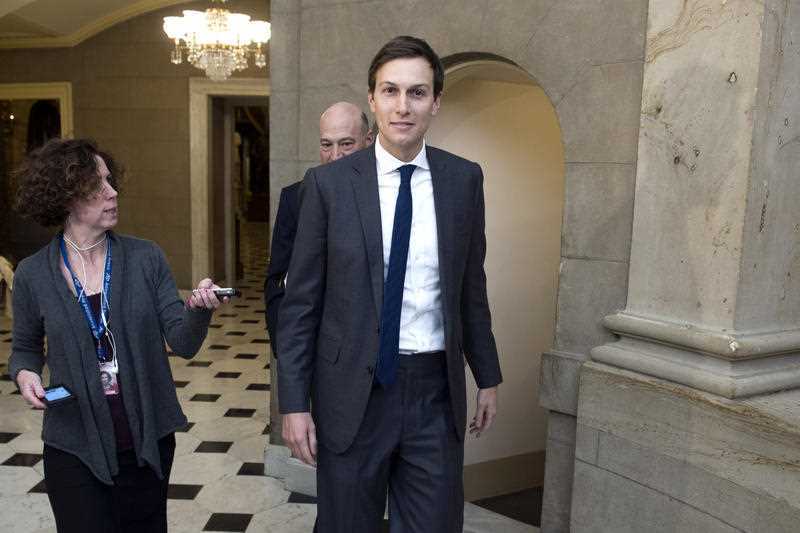 These are strange times indeed. I’m not arguing that we have to submit to that antiquated UK advice to unlucky women - that we all need to lie back and think of the economy - but I am saying we just might need a Trump experience to break out of the post-GFC economic funk that saw central banks rule the world with limited economic success. They helped the stock market but unless economies start responding positively — creating jobs, raising wages and encouraging business investment — we could end up in a global recession and a market crash without really enjoying a boom.

Last year taught us that political events (such as Brexit and even the Trump victory, which the market didn’t predict or want), can often be overrated. This reminds me of Bill Clinton’s Presidential revelation that “it’s the economy, stupid” and that’s the biggest and most important plus that Trump brings.

And another important 2016 revelation was the Washington Post US election wash-up story headlined: “I’m a Muslim, a woman and an immigrant. I voted for Donald Trump.”

Here, a former Wall Street business reporter, who co-founded the Muslim Reform Movement (if you can believe reports) admitted that she had felt duped by the old political world of Democrats that promised economic miracles for middle class America and never delivered.

Why? It could have been political hubris or opportunism but I suspect it was an economic or government resource problem or an old-way-of-thinking difficulty.

Let’s say the world of President Obama, Angela Merkel, David Cameron and Monsieur Hollande of France was all good-intentioned but we still ended up with a Syrian migrant crisis, the arrival of ISIS, a European Union tottering on the edge and stagnant ‘going nowhere’ economies (such as the EU and Japan), so it might just be time for what Edward De Bono called “lateral thinking.”

The great poet T.S. Eliot once counseled us with: “Only those who will risk going too far can possibly find out how far one can go”. And given our economic funk, which had us exposed to a ‘going nowhere’ scenario for the world economy and the countries that make it up, maybe Trump is the risk we had to have. 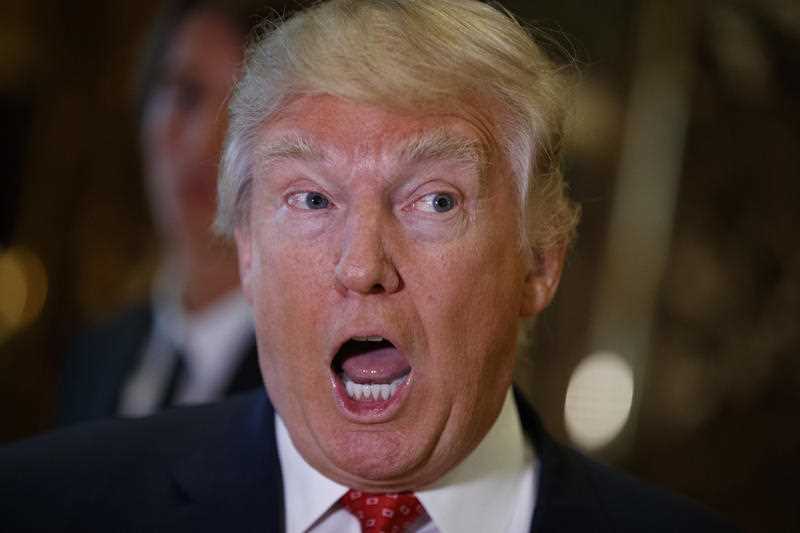 Trump is a largely successful entrepreneur and has pulled off one of the greatest political coups of all time. The reality is we are stuck with him. Hope is never a strategy (we certainly tell our financial planning clients things like that) but as I say, President Donald Trump will be a reality after January 20.

He is bringing economic and stock market hope, which could be something worth taking a risk on. Let’s hope Trump grows in stature in the job. After all, America remembers Ronald Reagan fondly and I can remember how disastrous I thought that would be as a young university student.

And it would be hard to argue that Ronnie wasn’t important to the tearing down of the Berlin Wall and the end of the USSR as we knew it before him.

No one saw that coming.