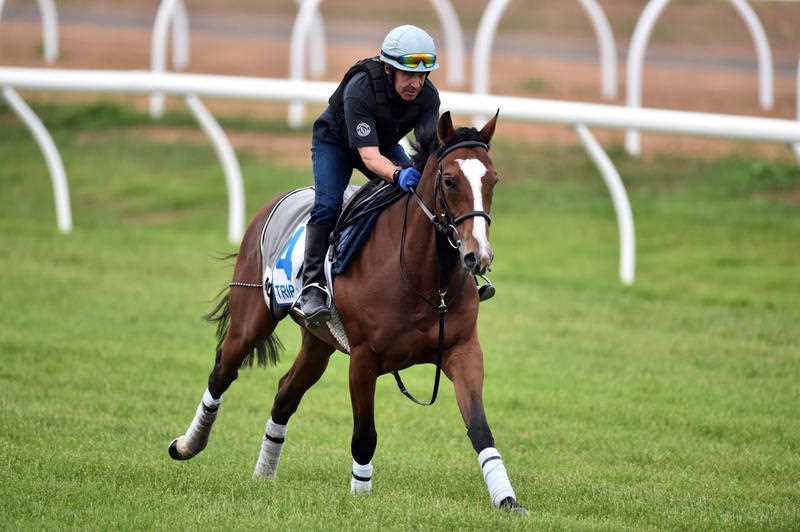 On Cup Day, I have a dead set winner!

On a day when the country is looking for a winner to deliver a nice dividend, the best result might come at 2:30 pm and not 3pm (when the Melbourne Cup is run)! Yep, 30 minutes before the race that stops a nation, the Reserve Bank (RBA) decides what to do with interest rates.

(I’ll cover the big race later, and I have Tom Waterhouse’s tip for the four-legged lottery later today but, for now, let me look at a dead set winner — a rate cut!)

I know money and media websites love to do surveys of top economists and commentators, which I avoid contributing to because I’m not qualified to guess what the board of the Reserve Bank of Australia decides on the first Tuesday of the month.

I am qualified, however, to tell you what I think they should do. In this year’s case, they should cut, but I have my worries about the conservative nature of Glenn Stevens, the Governor of the RBA.

Until the banks decided to raise interest rates to defray the cost of the capital placement issues, which were imposed on them by the Murray Inquiry, APRA and the Federal Government, I was totally on the side of the RBA keeping rates on hold. I thought the 2% cash rate was good enough to stimulate economic growth but these surprise rises must be a fly in the ointment for the Big Bank and its goal to create a good economic recovery in 2016.

By the way, surveys of economists suggest that the RBA won’t move on rates and that’s a damn pity.

Last week, I surveyed seven highly-respected, professional economists, who tipped growth next year would be 2.6% to 3.2%. The median forecast was around 2.7%, though three out of the seven saw the possibility of a 3% result. If growth beats 3%, then unemployment falls so it’s an important milestone to reach out for. That’s why I think the cash rate should be cut at 2:30pm today.

This would deliver a slight reduction in interest rates, just when many home loan borrowers were expecting a higher rate and a loss of spending power. If the RBA opts for a cut, there will be a political furor if the banks don’t pass on some of it.

Mind you, it could hurt the bank’s bottom line in the short run, but if the economy recovers stronger than was expected, then the banks will be recipients. They benefit when companies are producing more and lifting profits. They win when more Aussies find jobs and get more pay and they laugh all the way to themselves when the stronger economy means interest rates must rise!

That’s why I think the best investment for the future is banks at their current share prices.

I’ve had a number of my viewers and readers ask me about the banks with their share prices down a lot since the middle of the year. The CBA was above $96 earlier this year and is now at $75.10, so that’s a 21.7% fall!

However, last night on my TV show, I asked Macquarie’s Martin Lakos what the pointed headed experts on his team think about the banks and he said the analysts had them going at least 20% higher, apart from ANZ, which is tipped to go up 15%!

And let me throw in that the Macquarie view on the economy is less positive than other economists, so that made me feel pretty positive, as I had earlier that day argued that banks were a good buy in an article for my Switzer Super Report.

The simple analysis is that our economy improves over the next two years and so bank share prices will benefit. Right now, the banks are delivering around a 6% dividend fully franked, which is a great result and is likely to top what most home loan borrowers pick up after 3pm!

So what does Tom like? Trip to Paris from The United States, which made me smile because they’re the two I’ve backed. In fact, when Chris Smith on 2GB asked me for my tips yesterday, I said: “If The United States wins, I’ll be taking a Trip to Paris!” For those who like to back a few to increase the chances of a win, he also likes Preferment, Hartnell and of course his mother’s horse — Excess Knowledge!

By the way, Tom’s had a good record tipping the Cup winner and it undoubtedly has something to do with his racing pedigree, but as CEO of William Hill he sees the weight of money and that can be a very strong guide with this legendary four-legged lottery.

P.S. Wall Street was significantly positive overnight with a good night for oil. Now that should be positive for our stock market today, which means this column has been about the ‘good oil’!