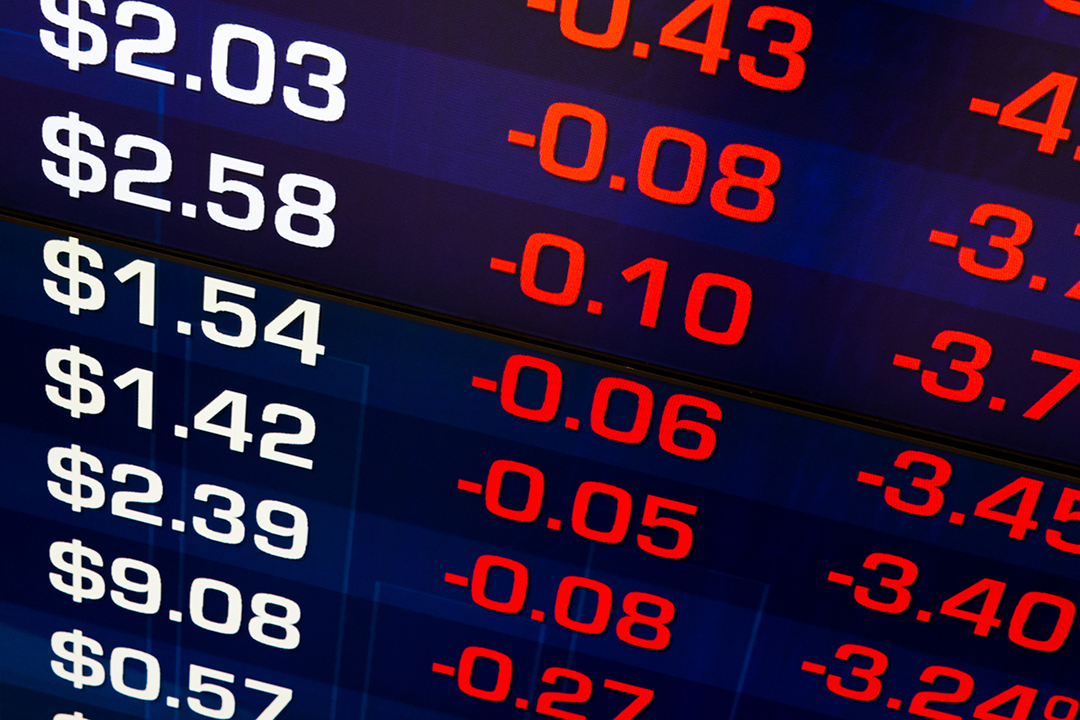 Oh Dude, are we in trouble?

Correspondence from an intelligent former student turned hedge fund manager told me how frustrating the world has become for those expecting a day of reckoning to arrive any time soon. Since I signed up as a believer in the US economic rescue plan in late 2008, which meant I started recommended buying stocks in late that year and into early 2009, I’ve been branded as a spruiker, a misguided fool, a Pollyanna and an economic dunderhead. (Fortunately, there are believers who pay me compliments and some think I’m a genius but both the positive and negative labels are excessive.)

Each time a new problem came along that rattled the stock market — from the Yanks losing their AAA credit rating, to QE, taper tantrums, Grexit, Brexit, the end of the mining boom, Trump’s election, the trade war and so on — there were ‘experts’ who took pot-shots at me for arguing the problems were manageable and buying the dip was a smart recommendation.

I’ve had experts like Niall Ferguson, Steve Keen, Jonathan Tepper, Harry Dent and the original Dr Doom, Marc Faber of The Gloom Doom Boom Report, thrown at me as proof that I’m wrong. To date, we haven’t seen their worst case scenarios come to pass.

Be clear on this: I know these guys will one day be right but it’s not my job to predict the end of a market years too early. I have to do my best to tell all my followers/clients when this stock market madness will end but I know this is a bloody hard job. I know I could miss the black swan that delivers the overweight opera singer, who belts out the last song before the curtain comes down on this bull stock market show. In all likelihood, this could usher in a recession and a big fall in house prices for a year or two. Why do I think that? Well, history has taught me that. But history has also shown me that markets don’t follow an easy-to-read script so you have to do your best forensic, financial guessing to get the timing right.

So far I’ve been pretty well right on the bull stock market, the housing boom and the depth of house price fall but that doesn’t mean I’ll always be right. History has also taught me that too, as I guess the tipsters on the Melbourne Cup could easily relate to this realization this morning.

Some of the critics were gracious and intelligent and did seek to argue the point and my former student, who I’ll nickname Dude for this trip down memory lane, was a case in point.

Let me share with you a recent tirade of the economic and market stuff that has cheesed him off and has led him to infer that Armageddon is around the corner so I better watch out.

Let me summarize them. Here goes:

• He thinks house buyers paying too much are overborrowed “imbeciles”.

• The RBA rate cuts are doing nothing and one day the penny will drop and he’s concerned how that will play out.

• He laughed at the Westpac need for a $2.5 billion bailout saying that “this will basically pay the dividend” for dividend-dependent retirees.

• Retail sales were cynically pointed to as a positive…not!

• Like the EU bank mess, he thinks we could see depositors cop a 20% haircut here, like what happened in Cyprus.

• Water is running out in country towns.

• Steel manufacturers in China have started defaulting on their debt.

• “I have said it before Australia has no industry, revenue is created by GST on digging shit up, stamp duty and gambling taxes. I think the gambling industry is the biggest employer in Australia.”

• And add in all those ASX-listed companies that inflate their earnings based on not paying staff!

Clearly, the Dude is one hell of a negative dude right now, as the following shows: “And of course a bourse flooded with superfunds and mums and dads with no idea, add to that banks needing bailouts and the national pastime of thoroughbred horse culling has finally been replaced by zombie house flipping.

“Trump didn’t start any of this, the end was near years ago. Iceberg ahead, Capitaine.”

To this, I replied the following.

As Keynes said: “Markets can stay irrational longer than you can stay solvent.” I’ve told you before that my job is not to be theoretically educated on highbrow matters of the economy and markets but to be right on whether my readers, subscribers, clients, viewers and listeners should be in or out of stocks or other assets.

With dividends and franking, someone who played an ASX ETF is up close to 60% in four years and 12% pa, which is pretty damn good.

To complete my complicated job, I have to work out the time to say, “take profit and sell.”

That’s all I’m worried about. My runs are on the board and, as I say, it looks pretty damn good.

The Dude and a lot of my critics are not 100% wrong but they are caught between what they think the world should be, rather than what it is. They’re entitled to make these comments and arguments, respectfully, but they ignore the facts that all markets start sheepishly after a crash. Then they build up. And as time goes by, silliness goes unchecked, until irrational exuberance and silly government policies work together to create another crash.

My job is to call the ‘race’ ahead of the result. It’s a hard job but someone has to do it and right now, I think this market madness has legs. I’m OK for 2020, which is the second-best year for stocks under a US presidency. But 2021 could be a worry.

Watch this space, as I could change my mind any time, based on the facts that I look for 24/7.

Relax Dude, one day you will be right.

This chart shows when the Dude started predicting doom. Clearly it shows how someone like me has to be careful not to scare people out of markets until I have to. I’m watching the current market madness basically 24/7 and I reckon we’re relatively safe at the moment with a trade deal getting closer and central banks giving economies emergency surgery. The prognosis is OK for the short term but the ‘patient’ needs to be watched very carefully.