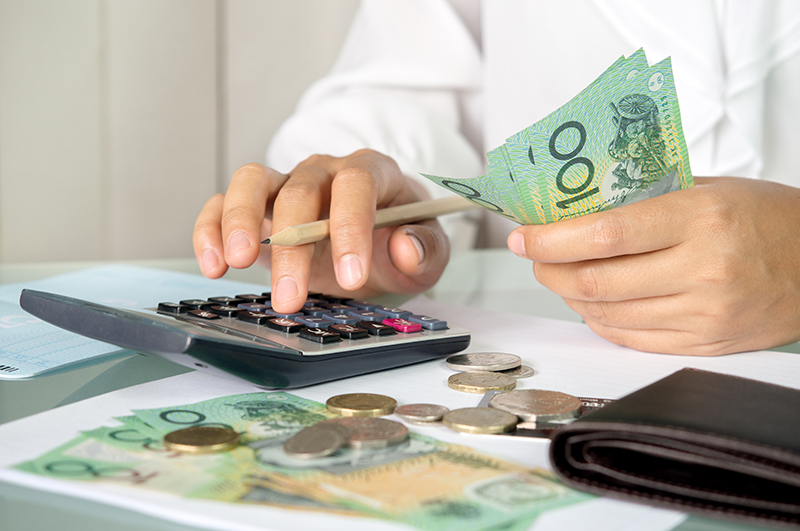 Not all financial advisers rip people off

“Work out what you want. Find out the price. Pay the price.” This was one of the best pieces of advice I’ve ever been gifted and it was given to me by someone I didn’t know when I attended my first franchise expo. I suspect it was someone else’s pearl of wisdom, like the US business speaker, Jim Rohn. But it’s the advice so many people need to take on board.

I was the editor of an Australian business magazine in the early 1990s and this advice came back to me when I sat in a meeting with one of my financial advisers recently with a potential client, who was asset rich but cash poor.

She was in her 60s, divorced and had worked hard her whole life but had copped a bit of bad luck. But her old fashioned, low-spending ways meant she retained a home that over 30 years had crept up in value to about $2 million!

This is a lady that a lot of young people are really cranky about because she’s living in a house that they want to buy! Luckily for those lucky young people who can afford to buy a $2 million home, she wants to head to the country to realise the capital gain and use the proceeds of the sale to hopefully build up her super, so she’ll be protected from having to watch every dollar or debilitating sickness as she ages.

Valuable her humble lifestyle was for keeping her house,  she only had $100,000 in her super and was on the pension. This wasn’t someone who’d lived the life of Reilly but she was now wise enough to look for help before something went wrong.

Sure her asset — her house — would always be a great backstop if anything went wrong and she needed money for say, aged care. But who wants to sell a valuable asset in a panic driven by a life crisis?

The answer should be no one. But so many people are in situations like that because they haven’t planned for a possible troubled future. Another piece of great advice I’ve picked up from my small business days is people don’t plan to fail, they simply fail to plan!

As my colleague and I encouraged our potential client to put her ‘money life on the lawn’ for us to examine, it was clear that her best route was to sell her house in an improving house price environment and take up her second option to head to a country town, where she could buy a place for say $700,000 and have about $1.3 million leftover to retire comfortably on.

The next step was to get as much as she could into super. And that’s where knowing the rules can make a big difference.

An array of questions to our potential client showed a normal person what the possibilities are to boost annual returns and reduce the tax slug. For example, if our retired client could work part-time, she could get $125,000 a year into super until she’s 75. That would mean six times $125,000 or $750,000 could get into her super fund that otherwise might have stayed outside of super to be taxed at the top rate!

But what about the other $550,000 she might have had  left over from the sale of her house?

That’s when my colleague’s knowledge of the super rules showed the value of expert help.

He pointed out that a recent law change meant that if someone was over 65 years and was selling a home to downsize to get money for retirement purposes, they could do a one-off $300,000 contribution to super!

That meant only the earnings on the $250,000 left over would be a victim of the Tax Act. But who knows, we might advise her to use part of that to build a granny flat on the back of her new country property and put it on Airbnb! Some small country retreats can pull over $200 a night, which effectively creates a nice, part-time business for a lot of retirees.

The more money in the future the merrier, I say.

Well, that might be beyond our conventional plan but we could look at an insurance bond that could be socked away for 10 years. And that would then deliver a nice return with zero tax to pay! This could be a bonus if our client wanted to have money for aged care or to help relatives.

Ah, the power of knowledge!

Some financial advisers have tarnished the reputation of a group of people who can really be gigantically helpful for normal people who have worked hard and deserve to have a great retirement.

The Royal Commission showed bad behaviour and over-charging by sneaky ways have hurt the industry but many of the sly pricing tactics were partly encouraged by consumers unwillingness to pay for advice that could really help them.

There’s no way I’m defending bad pricing practices and in my financial advice business I always rebated commissions where possible and charged flat dollar fees. But the advice industry got sneakier because too many consumers don’t like paying for advice to make and save them money.

It’s false economy in many cases.

I like the efforts of industry super funds in delivering good returns and lower fees but this isn’t the recipe for wealth building. Sometimes you need advice shaped to your personal circumstances.

We get a lot of people coming to our business, who were in industry funds and who have say a million dollars in their super and have realized that the fee of  0.8% fee they pay to an industry super fund actually is $8,000. And for that they get no full on analysis of their personal goals and circumstances i.e. advice.

Not all people need advice but a lot do.

Ann Landers wisely observed that: “Too many people today know the price of everything and the value of nothing.”

Anyone can replace an adviser’s help but they’d have to do a lot of reading to arm themselves but it is doable. If you can’t do that, think about another Buffett conclusion on life: “It’s better to hang out with people better than you…”

If I want to get fit, I hang out with fit people. If I want to learn to play golf, paying a golfing pro for lessons would make sense. If I want to grow wealth, investing in guidance from a money expert seems sensible.

Click here to pick up a copy of Peter Switzer's new book, Join the Rich Club. 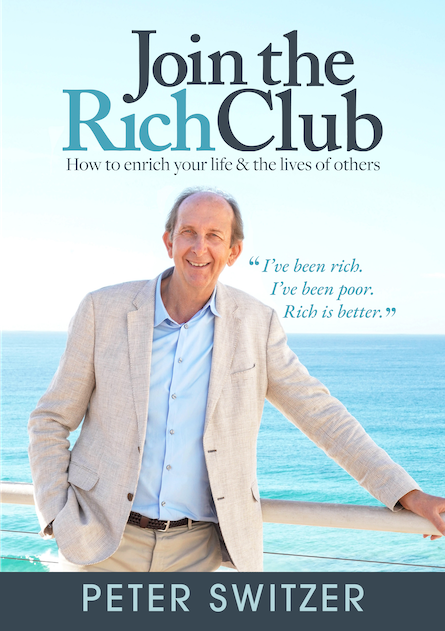