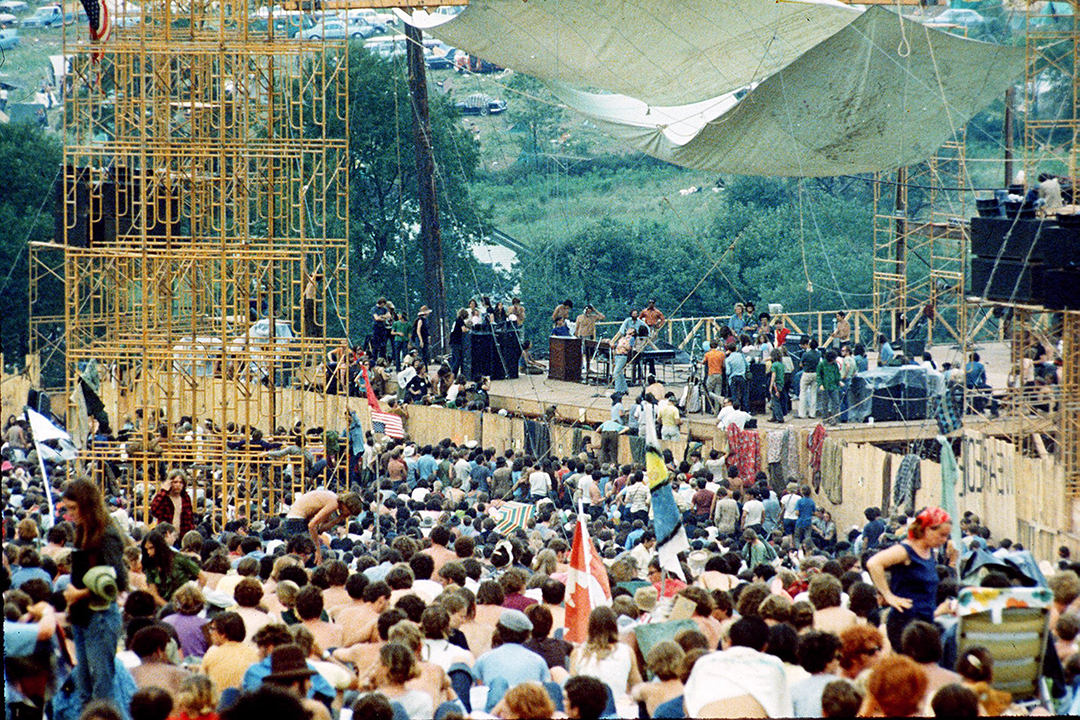 No sex or drugs – just 3 days of data

Just as Woodstock was said to be three days that defined a generation, over the next three days the economic statistics that are revealed could define our economy. It should shed light on the hope of us beating the economic slowdown that has some pundits talking negative interest rates and unusual monetary policy options.

While Woodstock was publicly about “Peace and Music”, it also made more visible to older generations that it was about sex and drugs. I hope we don’t need mind-altering substances to be optimistic about our economic future!

And I certainly hope the end-of-week conclusion about the economy isn’t that we’re stuffed!

My only concern about this week is that the big cause of the local and global crisis of confidence — the Trump trade deal, phase one — still hasn’t been publicly signed and accepted. A nagging doubt prevails and that doubt is understandable, after three years of hanging out with Donald.

Worldwide big, trade-exposed businesses have held back investing, awaiting some kind of deal. Remember, the initial high hope was that a trade truce and a deal was expected in March. This lack of investment helps to explain why local, global and US economic growth has faltered.

Last week saw US manufacturing was contracting and that was never going to be the outcome from the US hitting the Chinese with tariffs, if you took the President at his word. We economists tipped a trade war would hurt growth and it has. Fortunately, the looming 2020 election and impeachment talk has made the White House team get more committed to a trade deal. And at the same time, the Chinese have nothing to crow about with their economy faltering.

The following chart shows how growth has nosedived since the trade war began. Graphically, it makes the case for working on a trade truce, which was supposed to be signed in Chile this week, until the Chileans decided that civil disobedience and youth revolt over a 3% increase in metro fares that the government was subsequently forced to scrap, was overdue. But like Hong Kong, where the young are annoyed at a lack of economic improvement in their lives and barriers to life success, the Chileans are mad as hell and they won’t take it anymore.

We haven’t come to this, but the failure of the economy to lift and its inability to generate wage rises (or even the potential for wage rises) could end up being a big problem for the Morrison Government. Right now, the Treasurer, Josh Frydenberg, is staring down economists who want him to bring forward legislated tax cuts.

If anything would help those Aussies feeling the pinch right now and yearning for a wage rise, it would be these tax cuts showing up ASAP. Right now, Josh is gambling that the past three interest rate cuts, the tax cuts already in place and the positivity from a trade deal will be a circuit-breaker that could turn the economy and confidence around. But it’s a punt.

Josh must be happy that the Reserve Bank wasn’t so worried about the economy that it avoided cutting on Cup Day, as some economists tipped. But the money markets expect that they will have to take the cash rate of interest down to 0.5% in February.

If the run of economic data improves, we mightn’t need more rate cuts. But let me assure you that there aren’t many economists who think this is highly likely. So the pressure on the Government, the Treasurer and the RBA intensifies this week, with three days of data.

Tomorrow we see Westpac’s monthly consumer sentiment reading and Josh will be hoping that there’s been improvement in the attitude of shoppers. The Westpac/Melbourne Institute survey of consumer sentiment index fell by 5.5% to 92.8 points in October – the lowest level since July 2015. Consumer sentiment is below the longer-term average of 101.5 points, and any reading below 100 points denotes pessimism.

I suspect you can see why these two key indicators for the economy going forward need to do something to justify Josh’s reluctance to bring forward tax cuts. And I hope he’s right, because having a good budget buffer of a surplus will be great when a recession finally comes along.

Peter Costello’s budget surpluses built up the money that Kevin Rudd and Wayne Swan used to help us avoid a recession in the GFC, which all Western economies succumbed to. So I understand why Josh wants to hang on to his possible surpluses.

Completing the week of economic show-and-tell will be the latest jobless numbers and employment report. If these figures don’t give economic progress the thumbs up, then the pressure for tax cuts will go up a level. The unemployment number to watch is 5.2%.

If it goes lower and both business and consumer confidence go higher, Josh will be on safe ground with his gamble. But if the numbers do the opposite, with confidence down and the jobless rate up, he might need some Woodstock-style ‘medicinal’ substances to remain at peace with his gamble on the economy.