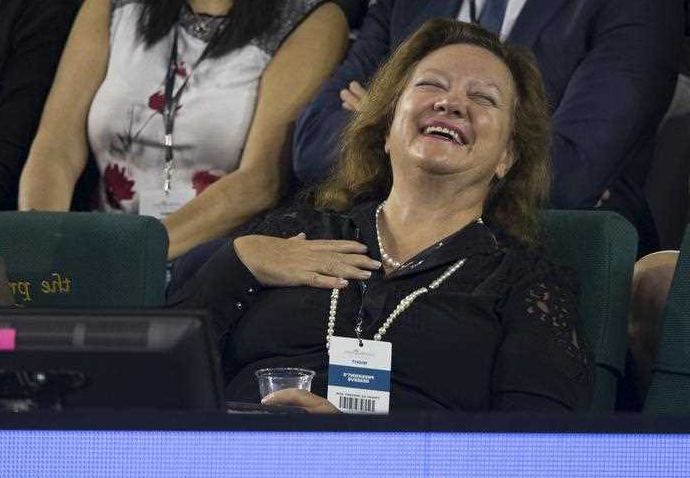 Newspapers do have good news but you have to go looking for it!

Regular readers know I can’t understand why bad news is so popular. Yesterday I jokingly berated an audience I was speaking to for ‘forcing’ my journalist mates to provide terrible tidings on our news services.

Of course, the media is an accomplice after the fact — they too love bad news — so they love to go along for the ride.

I blame media consumers, because who’d watch a six o’clock news program that started with a story about a fluffy cat rescued from a tree by the fire brigade? That often completes many a news show!

No, we’re inexplicably addicted to bad news but given the under-performance of the majority, maybe we all should think about signing up to the George Costanza idea of doing the opposite of everything you’ve done to date, which hasn’t produced happy results.

A Seinfeld TV episode saw Jerry Seinfeld’s friend George lament his life failures. As a response, Jerry asked George if every decision he’s made hasn’t worked, then why not do the opposite? George took the advice and became an instant success and landed a job as a talent scout for the New York Yankees!

Of course, this is fiction but I find the high achievers I’ve interviewed are often addicted to positive stuff — biographies of successful people, Scientific American, the Harvard Business Review, etc.

People like Gerry Harvey say they want to learn from high achievers but he does confess to watching Sky News, so maybe he’s more normal than I think!

That aside, after a delay on the tarmac in Brisbane airport this week, I had a chance to scan a hard copy of The Australian newspaper, which is something I do less nowadays when we can read it online. I was pleasantly surprised.

Buried on page 21 (but on the third page of the Business Section) was the headline that probably most of Australia missed but shouldn’t have. It read: “Miners start smiling once more.”

The annual Mining Resources Outlook Report surveys mining executives in leading companies. The outfit that conducts this inquiry — Newport Consulting — says there has been a “dramatic jump” in mining confidence about the year ahead.

The latest reading has 43% of executives optimistic and, this time last year, the number was a woeful 15%. They’re not popping champagne corks yet but the conclusion is that the cycle is turning.

The Australian cited David Hand, MD of Newport, who revealed: “This is the first time in three years that the industry is clearly showing signs of revival, not just a flicker of life but a distinct positive shift in sentiment and outlook.”

This is priceless positivity from an important sector that has been beaten up for about three years, as China’s ‘boom dive’ sucked the life out of our resources boom.

This survey could be early confirmation that stocks such as BHP and Rio, which have done well since mid-February, might be out of the woods.

On the same page in The Australian, there was a headline: “Services to drive jobs boom!” (That’s my exclamation mark but I couldn’t resist it!)

The highly respected Adam Creighton of The Oz cited work done by ANZ’s chief economist, Richard Yetsenga, who argues that those who think the hi-tech/Internet age will kill jobs are wrong. In fact, his analysis effectively heaps praise on the much-maligned baby boomers, who’ll be demanding services in health and related services over the next 15 years.

Our mining days will come and go but services will be our bread and butter. If you want to make money out of Richard’s crystal ball gazing, then look to invest in healthcare and education, which, he says, will grow at 6% per annum until 2030.

And we are set to be an even bigger exporter of services, which, at times, will put the resources sector in the back seat, while the services sector drives our trade balance into positive territory. These welcome developments are expected to be the outcomes of the digital age, which helps service delivery anywhere in the world and because of trade agreements, which could end up being Tony Abbott’s greatest legacy.

This is a superb story. Any Aussie feeling negative about our future needs to read these positive revelations. And to think it came from an economist and a newspaper! Who would have thought it possible?

Hats off to The Oz!