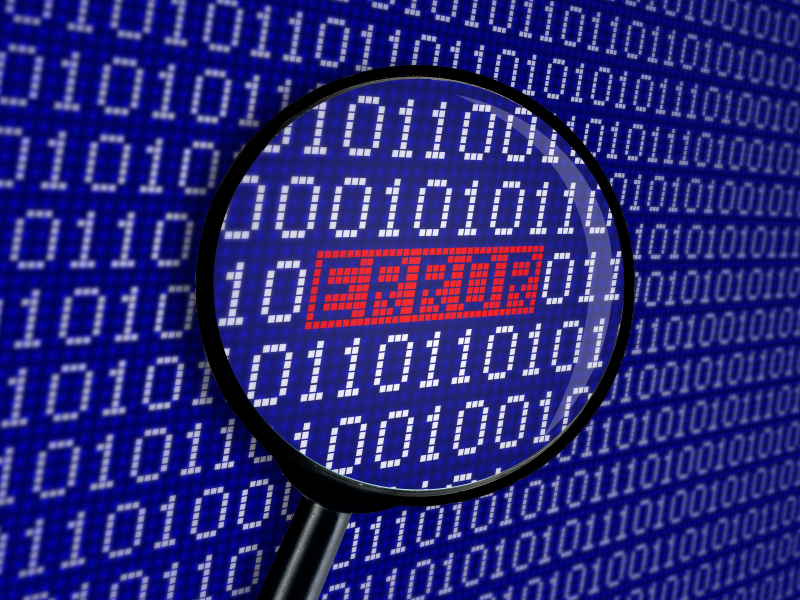 Morrison's budget is wrong on growth. It will be higher!

The Treasurer Scott Morrison has been copping it for his super policy proposals and anyone who knows something about super can see why. I fear he’ll lose a lot of votes over many of those changes but one mistake he made, which was a good one, was his guess on future economic growth.

He and Treasury boffins played a conservative game speculating we’d grow by only 2.5%. I reckon we’re a chance for 3% but I’d feel very comfortable tipping a number around 2.75%.

Up until now, the Reserve Bank had us growing around 3% plus but they could change that with their monetary policy statement today.

Here’s why I think we’ll grow faster than the Budget’s guess: 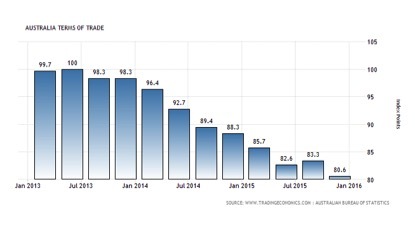 I could go on but the point I’m making is that there is a lot of good news out there and I have left stuff out, like the rise in job ads, which points to a still strong jobs market.

And I love this one from the CEO of Quest Apartments, whose number one typical customer is a business traveller. Paul Constantinou said March was his best quarter ever!

I have to admit I thought the March quarter felt a bit soft but looking at this data I’m thinking I was too negative, which is a strange feeling for me.

The good news is that if this economy grows better than the Treasurer’s guess, then maybe we’ll see a much better looking deficit number in ensuing Budgets, which will be good for our AAA credit rating and interest rates.

You might be asking if things are so good, why did the RBA cut rates? To that I’d say — to get that damn Aussie dollar down and that fluke deflation number created the opportunity to do it. Well done, Glenn Stevens!