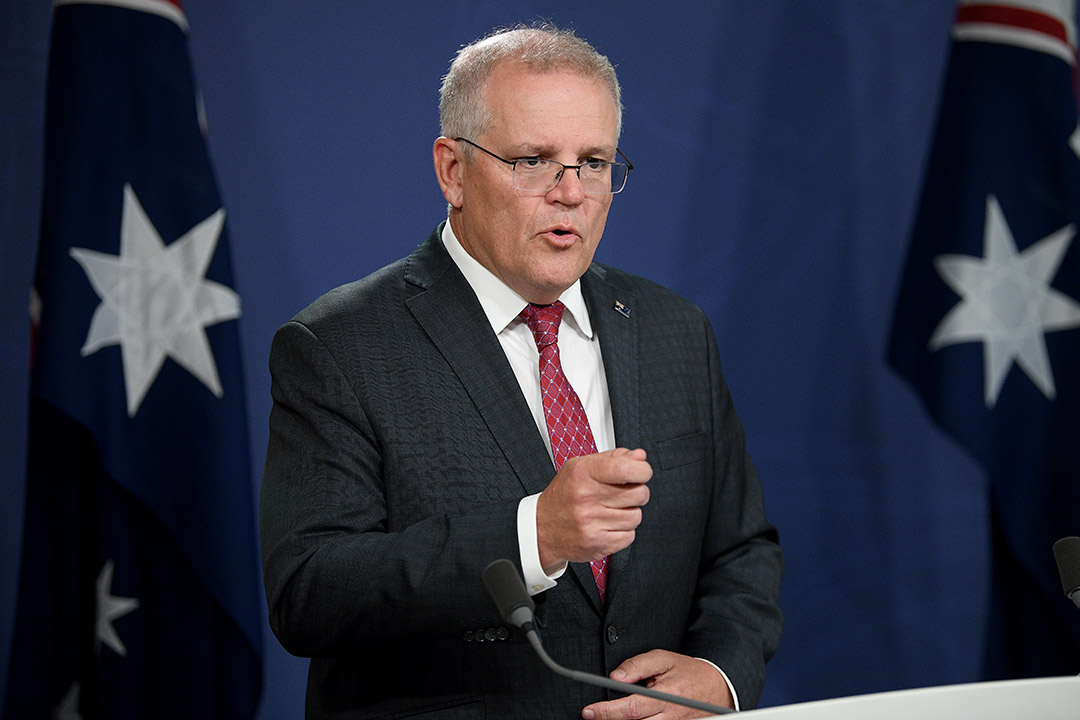 If your super fund is a dud and fails the Morrison Government-created tests, it could be shown the door.

Effectively, some funds will be forced to don the dunce hat and be given a rating that says “never to tour again” with workers’ super monies!

These threats to poor-performing funds are part of reforms called Your Future, Your Super and they were introduced in last year’s Budget and were scheduled to kick off in July this year.

Why is the Government doing this?

How will that happen?

In an interesting play, the SMH says the Government will set the benchmarking tests on super funds and will “include specific asset classes for infrastructure and unlisted property.”

This basically means that if a super fund puts a lot of money into a project where the returns are low, the fund could be forced to tell their members about its silly investment and it could be stopped from adding new members.

But this tough testing on super funds, which is good for members’ returns, could be bad for regional areas.

“Concerns were raised by Labor, Superannuation funds and some regional MPs that the original benchmarks could risk making investments in regional projects and major nation-building infrastructure investments less attractive to funds concerned about falling behind the pack over the short term,” the SMH’s Jennifer Duke revealed.

This isn’t an easy problem to resolve because what Australian would be happy to retire with less money because their super fund invested in low return regional projects rather than city-based infrastructure plays that bring far higher returns?

It really means that both federal and state governments will have to provide incentives, such as tax concessions and subsidies, to help super funds justify investing members’ monies into lower rewarding projects.

And in a really smart move, super funds will have to show members their holdings along with a notice of when the annual members’ meeting will be held. I’d hope that along with these changes, super funds would be forced to present their performance and total fees in a clear, easy-to-compare format. There are lots of Aussies overpaying for average returns from many super funds.