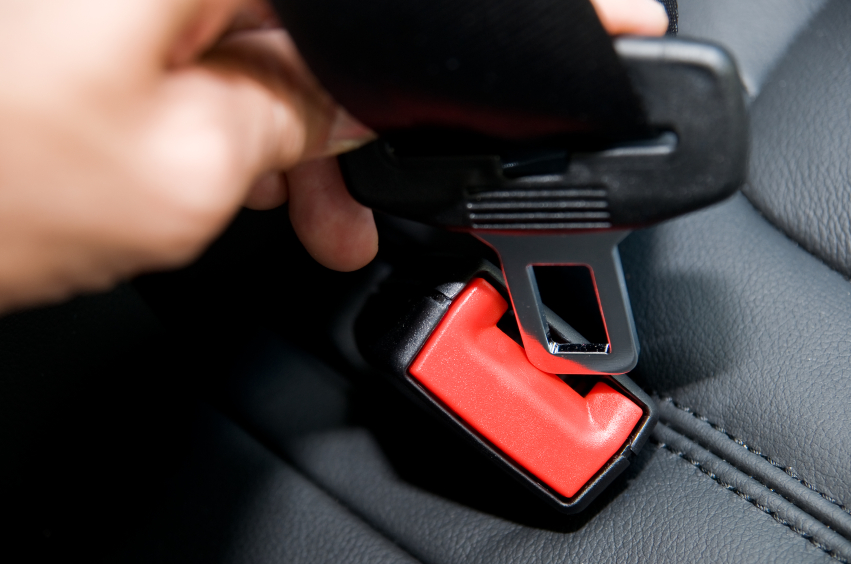 More good news from Wall Street, which should help our stock market today. And while October is seen as the month of bottoms for the US stock market, after this crazy Glencore week, I have a feeling that our challenges aren’t over yet.

History says September is the worst month for the Yanks but October has been our one to avoid. We could still see some pressure ahead of a bounce-back, which I have been predicting for some time.

The ridiculous sell off of Glencore, which I called over-the-top at the time, when it fell 29% on the basis of a negative investment analyst from Investec, shows just how crazy this market is right now. But why do I think this market madness is not over yet?
Here are my reasons:

There could be other reasons but this sums it up pretty well. Many of these need to be reversed, or look set to be made better, before markets start to trend up again.

I like the way our stock market is at least buying the dip but the downdrafts have been worrying. I’m not totally confident that I’m right about stocks because left-field events, such as the Glencore debacle, could blindside me. However, the balance of the smart people I survey say “short-term apprehension but medium term, still with stocks.”

Most still believe in the survival of the bull market but they need some reversals of the bad things hurting stock markets.

Next, I think China will either start to deliver some better economic data or a new stimulation package will show up. Europe also could surprise on the better-than-expected side but that’s a ‘cross your fingers’ job.

Wall Street is up on 200,000 new private sector jobs in September and the jobs story in the US is one of the best omens out there. However, the Yanks have had the worst quarter on the stock market since 2011, off about 7%, and I bet our market is in the same boat!

Right now, there’s no really sound reason for optimism and that’s why I warn you to put on your market emotional seatbelt for the next month or two. A lot can still go wrong but sometimes it’s darkest before the dawn. Also, when investors are at their most negative, that’s when a market turnaround happens and remember, most crashes happen when the market is in a state of euphoria! I reckon we’ve been locked in the scepticism phase for a long time and we haven’t started the optimistic phase.

Pray for better economic data worldwide, a stronger looking China and rising commodity prices. That’s when we can start being optimistic.

Just in case you missed it, Wall Street is up around 200 points, which should be good for our market today.