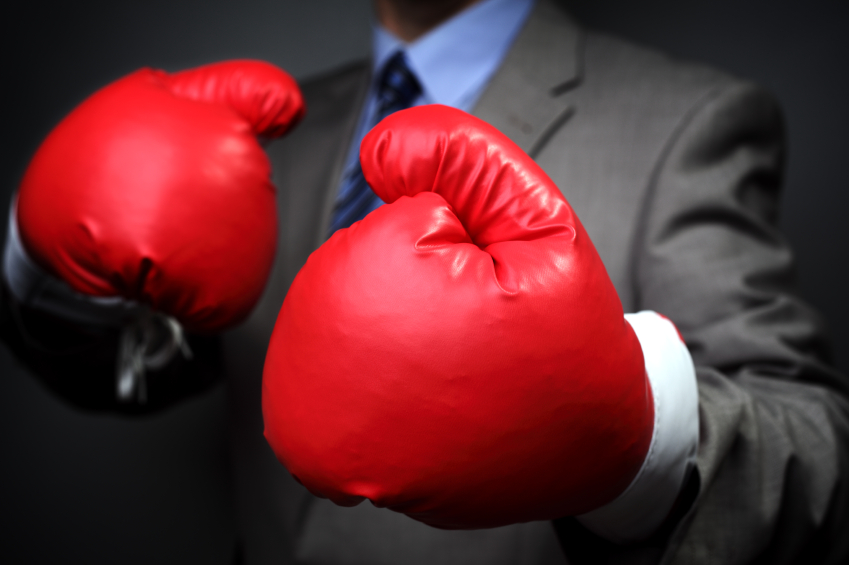 Significantly, it was one of the most profound utterances and, arguably, one of the most dramatic moments in Christian world history when Jesus, while nailed to the cross, reportedly said: “Father, forgive them, for they know not what they do.”

And I could be nailed to the economic cross after leveraging off the good work of Jesus of Nazareth for suggesting that excessive regulation is killing the economy! That’s probably a little strong — it’s hampering the economy, so we have to work out what we want.

The choice gets down to typical economic cycles, which last maybe 10 years, with two or three bad years for stocks, and seven years where growth starts to slow, picks up, unemployment rises but then falls, interest rates rise amidst a burgeoning boom, inflation kicks in, rates keep going higher, the stock market soars and then it’s bust and recession time.

This economic cycle started in the Great Recession of 2008-09 for most economies, except ours, China and a few others but they weren’t typical western ones. Economies and stock markets picked up but we seem stuck in the early phases of the share market cycle.

As Sir John Templeton has pointed out, bull markets: “Bull-markets are born on pessimism, grow on skepticism, mature on optimism and die on euphoria.”

We seem stuck between the skepticism and optimism phase, which means this long, stretched out economic and markets cycle may have some time to go. However, don’t expect great economic results, great stock market returns, great interest rates on term deposits, a rapid fall in unemployment or some real boom time economies any time soon.

How come? First, the GFC has spooked many of us with consumers saving more, borrowing less and spending less. This week’s 4% consumer sentiment drop shows how prone we are to being scared, which doesn’t help an economy.

Second, US banks, which were big culprits in the sub-prime mess, which caused the GFC and the stock market crash, were bailed out by the US Government and Fed so regulation has been ramped up. This is good for stopping banks go mad in making money but it slows down entrepreneurship, risk-taking and economic growth.

Fourth, second rate government and central bank policies, as well as strategies, have slowed up the post-GFC economic recovery, which, in turn, has hurt the stock market recovery. The US was quick to mount a rescue program for its economy, while the Europeans procrastinated. It explains why Europe is still pinning its hopes to quantitative easing.

Fifth, economies such as Europe and Japan that are excessively regulated and interventionist for protective reasons. This has created a less flexible economy and they are finding it hard to grow post GFC.

Sixth, we have thrown a lot of money at this worldwide economic problem and it has been slow to work, so there’s apprehension that a new recession might be out there waiting to happen. The IMF has marked down global growth two times recently but they still think we’ll see an OK 3.2% rate of expansion, so it’s not a disaster but it’s not great either.

Here in Australia, our banks were regulated better than most so when the GFC hit, our big four banks were in the top 10 in the world. Sure, the Government helped by standing behind our banks but it didn’t really cost taxpayers anything, compared to what a 10% unemployment recession would have slugged us.

Last year, we made our banks add to their capital for safety reasons and the CBA’s share price fell from a $95 or so high into the $70-region. This is a classic, measurable example of what regulation costs.

This week on my TV show, David Bates of Workforce Guardian showed that to work out what you’d pay someone at a place such as 7-Eleven, the modern awards system means you’d have to read a pile of papers 35 millimetres thick! Apparently, what you’re paid differs if you wear gloves, pump petrol, etc. This is regulation gone mad.

This week Moody’s warned the Treasurer that spending cuts alone won’t cut it in the Budget — taxes must go up to rein in the deficit by 2020. The debt ratings agencies have had a chequered history of late and their advice needs to be questioned but they could take away our triple-A rating. That would hit the interest rates our banks borrow at overseas. And that’s where Moody’s could hit us!

That said, if taxes go up and the economy slows down because of this Budget, then the deficit doesn’t shrink, it grows.

Scott Morrison needs an inspirational, credible Budget that can’t KO growth but produce it. If it doesn’t, then we could lose our 3% growth rate that we saw in the December quarter, unemployment will rise, term deposits will remain unrewarding and we’ll be stuck in this market malaise.

With excessive regulation, be careful of what you wish for.