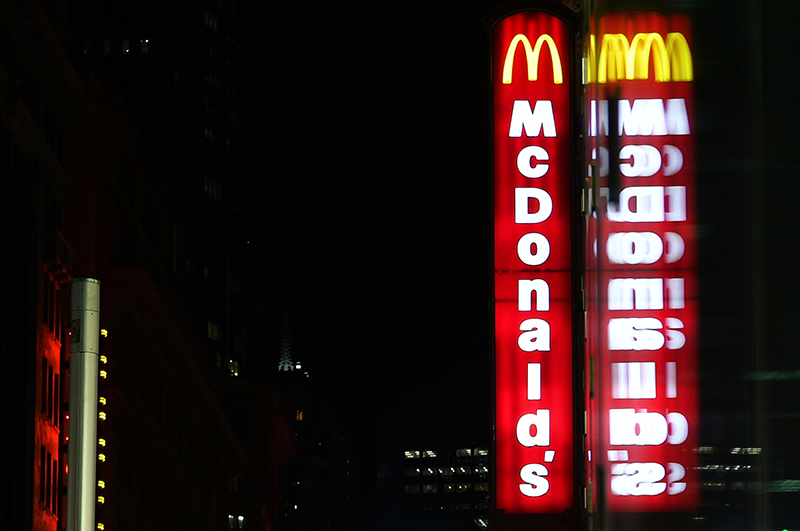 The weekend media headlines hailed the rise in auction clearance rates and linked it to banks lending again. Undoubtedly, there are those who would be really annoyed and angry about these statements of fact.

However, this needs to be seen in the context of a billionaire who chooses to go to lunch with an AFR journalist at McDonald’s. Both facts are important for anyone who’d prefer to make money and get richer rather than lose money and get poorer.

There’s a surprisingly strange view for those who seem to want house prices to collapse. I guess these sound of mind people are in a minority, as most us who own homes hope that our investment/asset will rise in value rather than fall.

I suggest if you buy any asset, from a piece of artwork to a stock in a company to a curio in a second-hand shop, you’d kind of hope it goes up in value rather than down. That seems rational.

What gets me in the game of public commentary is when rhetoric becomes so over-used that no one even questions it. A case in point is the way rising property price critics talk about a property ponzi scheme.

There are aspects of property that are linked to spruikers, deceptive developers and industry urgers, which can even be supported by politicians, who over-hype the need for Aussies to own houses. To do so in mid 2017, when the Sydney and Melbourne markets were going price mad, would be a case in point.

However, given recent falls in prices, it seems reasonable to say to would-be buyers that showing up to auctions and home openings isn’t all that crazy.

Of course, those praying for price falls think that we could see another 20-30% fall in prices but these people were wrong in 2009, and could be wrong again.

In my latest interview with Professor Steve Keen for my Switzer TV programme (which is out tonight), he accepts that his home price Armageddon could again be prevented by macroeconomic policies. A day of reckoning is likely to come one day for those over-long property but no one really knows how bad it will be.

And the bottom line is if your job is secure and you happen to overpay for a house you intend to live in for 20 or 30 years, then history and price rises are on your side. It’s ridiculous to believe that all those who invest, buy or speculate in any asset can be protected from economic or market cycles, their own greed or their naivety. You can’t easily protect people from themselves.

Bank haters want to blame the providers of money for people’s dreams but we are accessories before the fact and the reality is the number of people who are damaged for life because they went long property is unbelievably small, compared to those who do well out of it.

Ask those who endured 18% home loan interest rates in the 1980s and lived to see their property prices go through the roof.

And this is where my McDonald’s tale comes in. The AFR looked at a lunch between one of its journalists and Hamish Douglas, a co-founder of Magellan Asset Management, which has been a great investing performer.

Where did they go to eat? They headed for the Golden Arches, of course, in Sydney’s Strand Arcade. Hamish actually likes the food!

He has invested in Maccas and Yum Brands, which owns the likes of KFC and Starbucks. Now all these might be companies with products a lot of parents fear but the reality is that the world goes to these stores on mass. Douglas learnt from Warren Buffett, who invests in what people use daily as that’s a great basis for sales, profits and rising share prices. 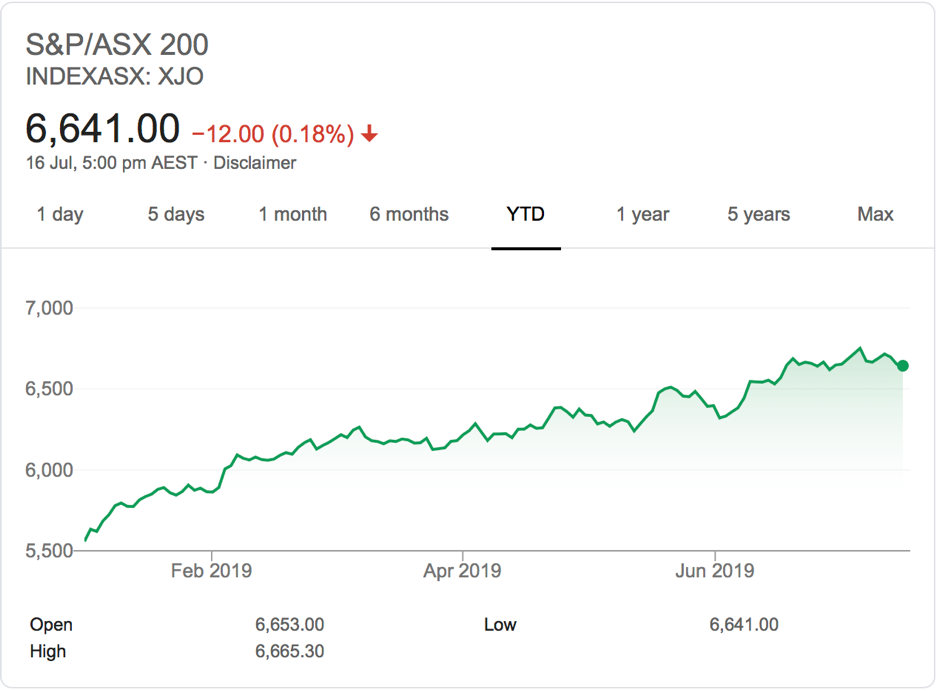 This chart shows that despite the good food revolution, McDonald’s share price has defied gravity and its haters.

And despite the property haters concerted campaign against this asset, I think people will line up for real estate as long as Australians like to own the bricks and mortar they live in.

The day that changes is the day property prices will really head earthward but I’m not expecting that any time soon.