With a healthy level of scepticism prior to meeting a Feng Shui Master, I was bowled over by what he revealed- and could just be a convert!

When I first encountered Feng Shui (which I then pronounced as “Feng Shu-ee”), I thought “what a pile of Foo-ee”. I was a doubter. Over time, however, I noted that many of my Asian friends were very much believers in what the art or ‘science’ told them.

And while I was suspicious of the superstitious nature of the whole box and dice of what Feng Shui appeared to be, as a business commentator I respected that there was a market for this service. It was very much like when I wrote the book The Carbon Crunch, where I admitted being an agnostic on climate change because I wasn’t a scientist but I recognised a big proportion of the world and therefore the market of consumers were believers. It meant the likes of Toyota built the Prius and huge companies were turning off lights in their office towers to shrink their carbon footprint and their power bills!

Before I met Master Feng a week ago (the subject of this story), I’d learnt that Feng Shui wasn’t just a party trick for real estate buyers, with many Asian companies recruiting their Feng Shui master before appointing a CEO or buying a building.

However, when I met the now Melbourne-based Master Feng in my Sydney office ahead of a colour piece interview for my Sky Business TV show, Switzer, I was expecting he was going to inspect our new offices in Spring Street (only a stone’s throw from the old stock exchange in Bond Street) but my wife Maureen and I got more than what we’d bargained for.

Before eyeing off our pretty trendy office – which not only houses our financial planning business and our financial/business website operations of Switzer Daily, Weekend Switzer, the Switzer Super Report, www.growyourbusiness.com.au, www.switzerbroker.com.au and Switzer Home Loans, it also hosts our young woman’s magazine as well as its website, Russh – I was interested to see how Master Feng rated the décor. 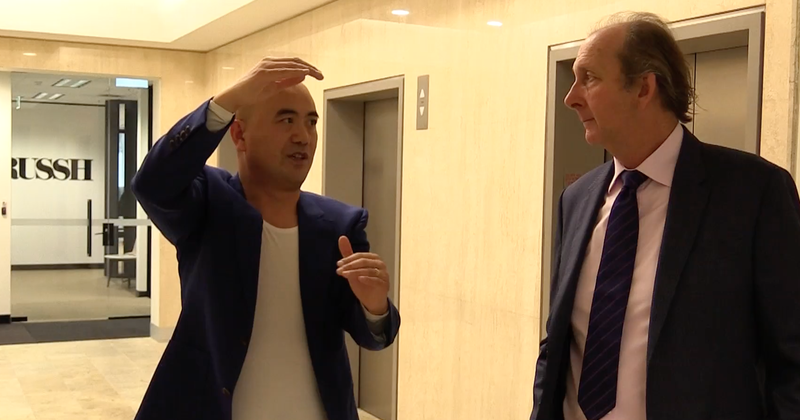 My research revealed to me that Master Feng – a Feng Shui Master – is a direct descendant of the founding father of Feng Shui – King Wen, and the guy I was meeting is really Master Yu Gui Feng, who is recognised across the world as a leader in Feng Shui.

He was born in a remote, primitive village in Northern China and studied the art of authentic Feng Shui from the time he was eight years old, again, with his village masters. Reading his website I had flashback thoughts of my once favourite TV show Kung Fu starring David Carradine. I know it says something about your scribe but that television program always gave some precious gems on how life should be led, so maybe I was always going to be a friend of Feng Shui.

The information from the Master Feng Institute told me that: “He undertook a rigid training routine with monks in remote temples, village elders and reclusive masters living in remote mountain retreats. Much of what he learnt during this time was a precious commodity passed on to only a small number, who were judged morally worthy to receive the information.”

You can see why I was thinking about David Carradine ahead of meeting Master Feng but when we met in the foyer of my office I wasn’t talking to “grasshopper”, I was squaring up with a modern day version of David Carradine’s master (pictured below). 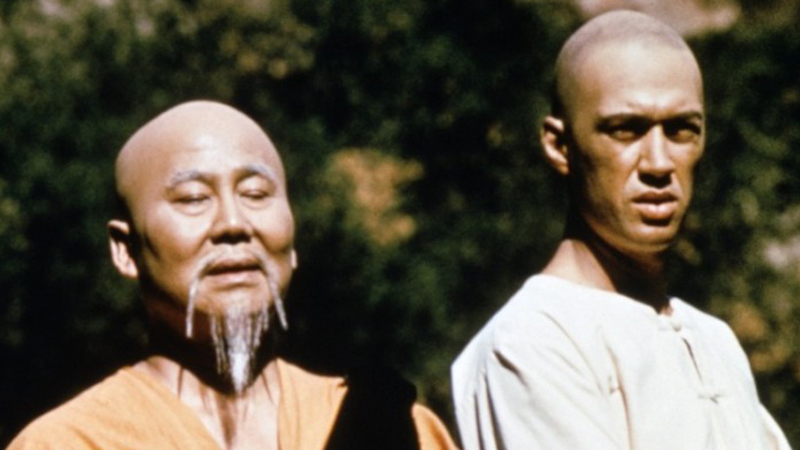 This all sets the scene for what followed when Master Feng offered to do a private Feng Shui consultation with us before setting his sights on the office layout.

Initially he asked Maureen to look one way and then the other way, without asking her any questions. He just took in what he saw or maybe felt and then he shocked the socks of us!

Now you must understand that my life in the media has given me a healthy training in scepticism (bordering on cynicism) but what Master Feng told us about ourselves after he ran his X-ray eyes over me as well, was like something only Maureen and I could write!

He summed up our personalities as if he’d stolen our non-existent diaries. He understood what our bonds were – strengths and weaknesses – and proceeded to recount our past medical and health challenges and alluded to what could lie ahead if we weren’t careful.

Maureen had just completed a health-regeneration program, which he praised as wise but he promptly told us that the wrong member of the partnership had completed this very sensible course. Thanks Master! My life now looks set to be longer but it might be less enjoyable if certain foods and beverages are seen as the basis of the joy of life! 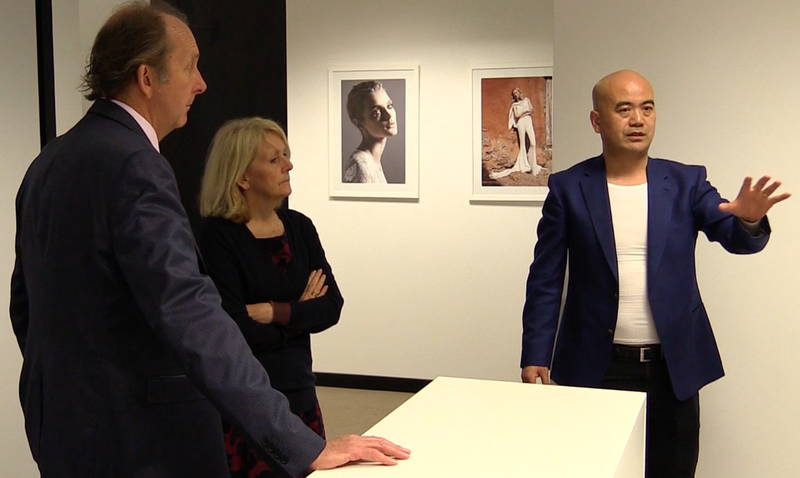 But even more gob smacking was his understanding of the emotional stresses that were in our lives (which most of us have) but he could only have learned his specific references if he was living in our home in our spare room (unbeknown to us).

As I say, what he knew about us was gob smacking and if it wasn’t so unique, so timely and so damn well bloody spot on, I’d simply say he was generalising with pretty good approximate accuracy. But he wasn’t generalising – he was specifying and it has shocked me so much that I’m currently trying to make sense of it all in writing this piece.

Master Yu Gui Feng has become an intriguing phenomenon to Maureen and to me. He says of himself that “I have been given an ability of something like X-ray vision, but more of a sixth sense that allows me to see energy colours of objects and buildings, as well as inside the bodies of people and understand the true source of the Feng Shui problems, and their sickness, pain, and disturbances. This is no joke or fantasy. This is a gift that was given to me from God. I do not know why he chose me for this task, but I do not question the workings of the Almighty.”

For my part, I remain flabbergasted at my Feng Shui experience and it has made me think more deeply about that old Shakespearian line from Hamlet that goes: “There are more things in heaven and earth, Horatio, than are dreamt of in your philosophy.”

We use cookies to ensure that we give you the best experience on our website. If you continue to use this site we will assume that you are happy with it.Ok