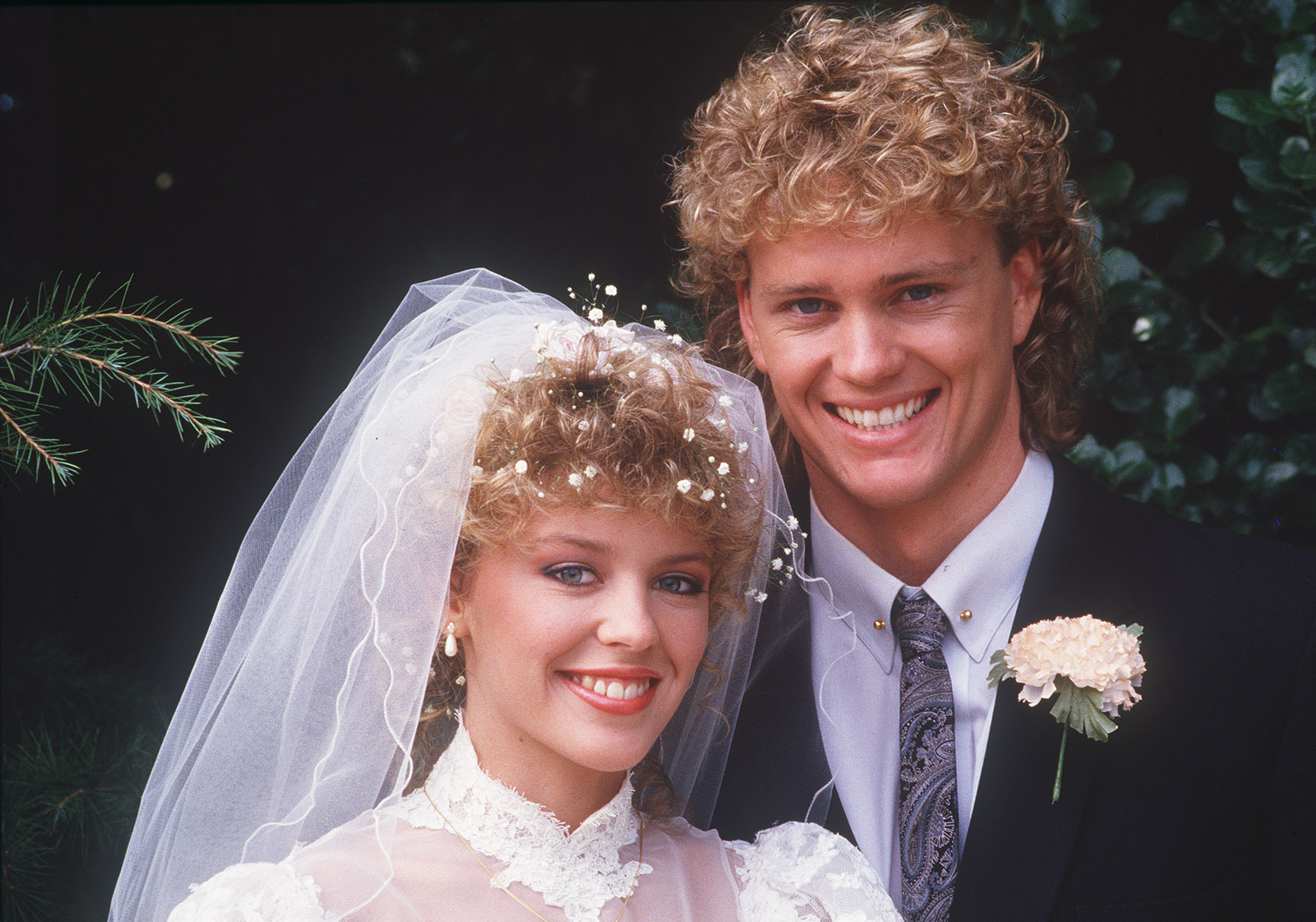 Marriage can prove to be a great money-making move!

In the movie Wall Street, Gordon Gekko advised the young Bud Fox: “What’s worth doing, is worth doing for money.”

Well, it looks like getting married before unplanned humpy pumpy turns out to be a great way of avoiding the poor house and ending up better off!

Marriage seems to be a pivotal arrangement for getting richer and poorer. Most divorced people will tell you that tragic splits in marriages have terrible implications on growing wealth.

Buying and/or maintaining two homes, split superannuation, legal fees and other charges, because one household becomes two, can have a devastating impact on a bottom line. However, new US research on millennials shows that those who have a child before getting married are likely to end up in the poor house.

CNBC recently reported that “a record 55 percent of millennial parents have had children before getting married, compared to 25 percent of the youngest baby boomers, who did the same — and the trend could be costing them.”

Analysis of data of the Bureau of Labor Statistics' Panel by the American Enterprise Institute (AEI) and the Institute for Family Studies (IFS) found that “the most financially successful young adults today continue to be those who put marriage before the baby carriage.”

The analysis shows that 86% of young Americans who got married before having kids are among the middle or top third of income earners. “Just 53 percent who put childbearing first have incomes in the middle or top third, meaning 47 percent of millennials who have a baby first are considered lower income,” CNBC’s Kathleen Elkins reported.

And what’s interesting is that by putting marriage ahead of having kids helps beat the low-income upbringing of millennials.

If someone from a low-income family had a child before marriage, they’d have to be in a lucky 41% to at least reach the middle or higher end of income distribution by the age bracket 28-34!

The odds stack up against money success when junior comes ahead of a visit to the altar or marriage registry.

Apart from the expense of having a child young (when income is at the lower end of the life cycle), the high likelihood that a child before marriage results in a single mum experience (a lot of young women end up as a single mum) doesn’t help future income aspirations.

But all this isn’t really new. In 2009, Ron Haskins and Isabel Sawhill of the Brookings Institution outlined the three steps to put you on the path to economic success. First was to finish high school. Second was to get a full-time job. Third was to marry before having kids.

It seems pretty logical but here’s proof that the logic stacks up: "Only three percent of millennials who followed all three steps, in sequence, are poor by the time they reach their late 20s or early 30s," the AEI and IFS reported. “On the flip side, more than half (53 percent) of millennials who didn't follow the sequence are in poverty.”

The single-mum problem explains a lot about why some young people (millenials) are really struggling in the income stakes. However, for those youngsters, who stick together and still battle on with money problems, the early mistake of having a ‘surprise bundle of joy’, pre-marriage, shows what fundamental life problem they have that’s stopping them from getting richer. And what’s that? It’s a lack of planning.

An unplanned or chaotic approach to life generally explains the surprise bub. If nothing changes as a consequence of a new baby on the scene, then chaos continues and poverty is highly likely to come down the road.

Of course, some people respond to God’s kick in the pants in the shape of a surprise baby and embrace responsibility, take on new roles of being a hard worker, an organiser, a goal-setter and a planner, which are a group of characteristics obviously missing when the pre-marriage money mistake of having a baby was made.

Young relationships need leadership and mentoring. If you don’t feel comfortable talking about these things with young millenials you care about, then get them to read this column before you hear the sound of a screaming bundle of joy. That screaming could be because he or she realises that they’ve been born into a family that’s likely to have money problems!