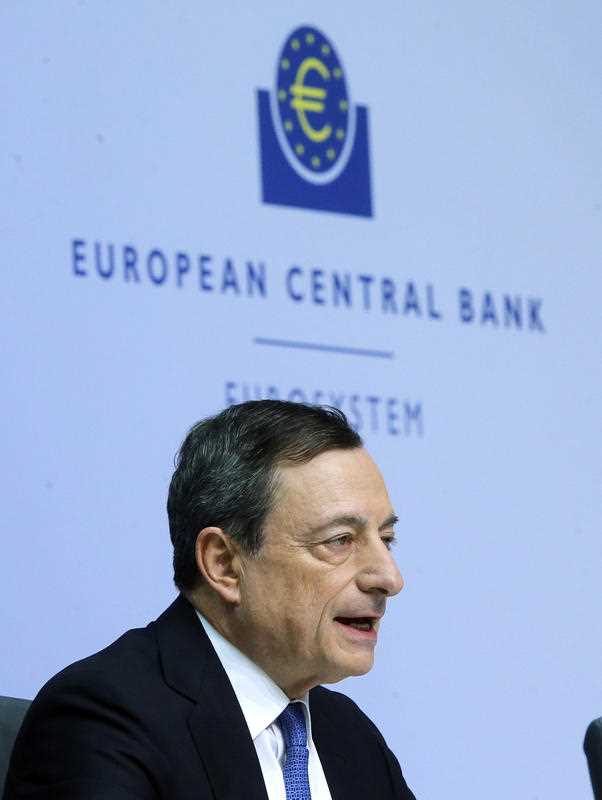 Mario to the rescue! But do central bankers still count?

A second day of a stocks rally is on the cards after Europe’s central bank boss, Mario Draghi, weighed into the stock market turmoil with some well-chosen words. The German DAX was up 239.33 points (or 2.67%), while the FTSE in the UK rose 2.04% and the French CAC 40 spiked 3.01%.

Wall Street was on the Presidents’ Day public holiday so Europe’s lead could be just what the beaten up bull or optimist here in the Australian stock market really needs.

These timely words from Super Mario come as some part of the recent stocks sell off that pushed us into a bear market (where stocks slide 20%) has been linked to the belief that central banks have lost their market mojo!

The decision to go into negative interest rates in places like Europe and Japan has made some market experts claim that central banks are virtually out of bullets! However, Mario’s comments overnight at least suggest he has some short-term market muscle but doubts still hang over the ability of central banks to stimulate economic growth first and inflation second.

These are typical conditions of a normal healthy economy, which ultimately leads to rising interest rates. Negative interest rates tell you that, so far, central bank actions in Europe and Japan, in particular, have not been all that productive. To be fair, they were late starters to quantitative easing compared to the US, where economic growth is happening and unemployment is at 4.9%. The chart of unemployment below actually shows that QE in the States has had a decent bang for its buck and it’s why I’m surprised that there are so many central bank doubters out there. 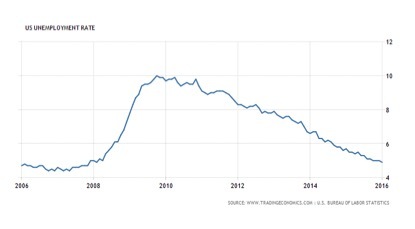 The biggest problem is not that central banks haven’t got any firepower — the Fed proves my point — it’s more the case that the European and Japanese central bankers were too slow to act. 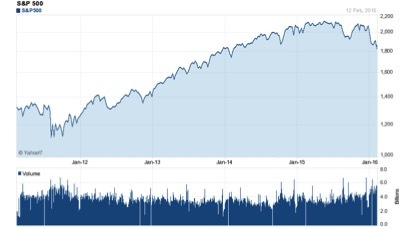 In the UK, the Bank of England has chartered a recovery for the Poms and even though I criticised Glenn Stevens and our RBA for being too slow to cut rates, when they did cut, it worked. I think our economy is on the comeback trail.

The belief was that such a bad number would mean that the Bank of Japan would have to do something drastic to stimulate this troubled economy! The very thought of the central bank of Japan is good for 7% in one day! That has to be considered a real bang for your buck (or yen).

Even more proof comes from the story overnight with Deutsche Bank calling on the Fed to stop raising interest rates!

Sebastian Raedler at Deutsche argues that the Fed has to change course.

"To avoid a further rise in U.S. defaults, we will likely need to see a Fed relent, leading to a sustainable drop in the dollar, higher oil prices and reduced energy balance sheet stress," he wrote in a note. (CNBC)

This shows you why I argue that the Fed boss, Janet Yellen is the most important person in the world right now. What she does in March and what she says when the Fed meets to decide on interest rates could help or hurt stocks.

The second most important person might be Mario Draghi and he showed how powerful he is last night by telling the European Parliament that he was ready to ease monetary policy further, if market volatility and persistent low inflation keeps showing up.

I don’t think central banks are yesterday’s heroes but they need to be a little quicker to act and a little more astute when they talk. Mario has got it right but Janet needs a lot of work!