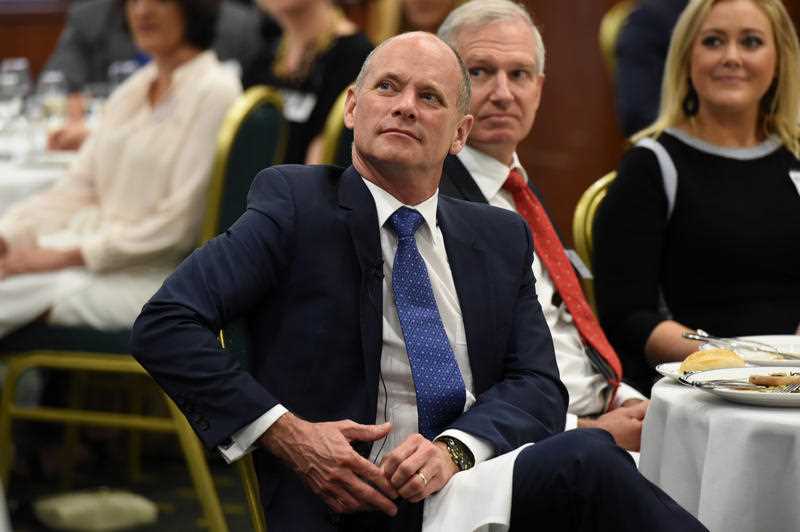 In the age of 24/7 news, media outlets are desperate for content. However, when the former Queensland Premier, Campbell Newman, calls for an end to Malcolm Turnbull’s reign, that’s like relying on Cassie Sainsbury for a safe traveller’s guide in Columbia!

Newman was one of the greatest failures in Queensland history. After promising so much and after being given so much backing by the LNP, he changed his view on Malcolm Turnbull on the Andrew Bolt program last night.

His change of view on the PM then became a top-billing story for Sky News this morning. This adds to the instability that has become Canberra since the ALP and the country thought Kevin Rudd was a good idea as leader.

Of course, my Sky and 2GB colleague, Andrew Bolt, is a Turnbull-hater and a Tony Abbott lover but if the Libs had a better alternative to Tony, I suspect he could be persuaded to switch.

The fact is that they don’t. And anyone in his/her right political mind who thinks killing PMs works in the Australian political context hasn’t been paying attention since Julia Gillard knifed Rudd in the back.

Life hasn’t been made easier for our long list of PM failures because we vote for a Senate and Parliament that doesn’t help matters.

Recall Julia had to rely on the likes of an excessively loquacious Rob Oakeshott and Tony Windsor and a Greens-heavy Senate to survive. Then Tony Abbott and Malcolm Turnbull had to come up with economic policies to win over the likes of Jacqui Lambie, Ricky Muir, Derryn Hinch and Pauline Hanson.

Imagine if a corporation had a board of directors like that? Its share price would be permanently on the slide!

In a perfect world, Malcolm would be replaced by a true leader, who can relate to the majority of people, who inspires that majority and who makes his or her rivals in Canberra look like political pygmies.

Bob Hawke, Paul Keating and John Howard did it and I suspect Peter Costello, given his performance as Treasurer, could have as well.

Finding the right leader is easier said than done.

Labor eventually took power as a minority government and the lesson was learnt that a leader has to deliver. The best way to do that is to know his or her followers.

Regrettably, our lack of leaders is not only restricted to Prime Ministers, as Bill Shorten is as popular as a brown snake at a picnic.

This tells me that it would be madness for the Coalition to listen to Campbell. Hanging with Malcolm, hoping he learns how to be PM over the next two years, is better than taking another punt on a pollie with no form or current promise or going back to a past loser!

The poll also showed that:

Meanwhile, even Paul Keating has put the slipper into Bill Shorten, with the AFR headlining his slamming of “Labor’s Tax Gouge.”

He thinks a proposed top tax rate of 49.5% is bad policy and should be more like 39% for the sake of international competitiveness. He called 49.5% as too punitive but, more to my point, it shows how out of touch Bill might be.

In fact, Malcolm (from his world of the big end of town) and Bill (from his sheltered life in the union movement) both look so un-Australian that it’s a fair battle between two pretty disappointing performers.

I think Malcolm is getting better, with the Fairfax Ipsos poll suggesting that. However, he has a long way to go before he can contemplate another term as PM.

Realistically, the Coalition has to stick with Malcolm for business, consumer and international investor confidence reasons but both he and Bill need to know their constituency better and then learn how to lead their followers.

When Campbell Newman took a big knife to the public service, he not only lost the voters in the public sector, he failed to win over the Queenslanders in the private sector. The election result showed how out of touch he was with his own State.

Malcolm and Bill remind me of leaders who go walking and look behind themselves and find that their followers aren’t there. When this happens, you’re a not a leader — you’re just going for a walk, from which no one really cares if you ever come back.

The Coalition has to stick with Malcolm, who needs to know us better. Bill needs to listen to more real Australians, including Paul Keating. Both parties need to recruit a lot better than they have in the past!

The failure of our current crop of major party politicians shows up in who we’ve voted for in the Senate.