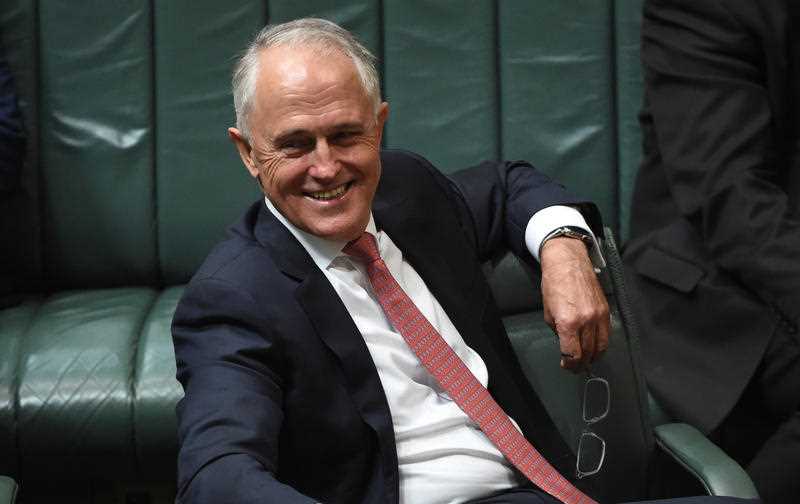 Malcolm, don't just stand there - do nothing!

There’s a really good case for Malcolm Turnbull and his Government to do precious little in this Budget but the media just wouldn’t allow it. And frankly, if Scott Morrison framed a really sensible, long-term fiscal strategy, it would probably get called a “do nothing Budget" and Turnbull would continue to be called a disappointment.

Frankly, because we’re at an appropriate time in our economic cycle, my best advice to the PM would be “don’t just stand there — do nothing!”

You see, the economy largely looks pretty good but I’m seeing a few small issues, which means we don’t need to hear any too tough talk from the Treasurer on May 10, if that remains Budget day (as looks to be the case).

The question of when the Budget will be held was basically a media beat up. Stupidly, the Government gave it oxygen by a number of Ministers, who, when asked about the timing of the Budget, kept saying “it would be in May.” Yes but that silly answer kept the door open on a May 3 Budget.

The Government should have said the Budget would be on May 10, until they decided otherwise. If they changed their mind, they could just say conditions changed so the date has changed. After all, as a society, we seem pretty relaxed with broken promises from the likes of BHP-Billiton’s leadership over a progressive dividend, which they dumped a few weeks ago. That was too bad for those investors who bought BHP because the CEO had promised the dividend wouldn’t be cut!

That’s why I yelled ‘sack Jac’ on my Sky News Business channel program, referring to the chairman Jac Nasser. I didn’t get a bull rush of support so I guess we’re comfortable with broken promises.

The good news on the economy that says the Government can avoid short-term change ideas that could spook us all, just as their GST-talk did, looks like this:

And now for the slightly worrying stuff:

As the lists above shows, the economy is looking good but a few negatives are creeping into the picture. That’s why this Budget should be about the long-term. It should focus on infrastructure spending over the next five to 10 years. A tax summit should be proposed for after the election so a new Government can get a consensus on how you create a better and fairer group of taxes that also helps bring down the Budget deficit and the country’s foreign debt.

In a perfect world, Scott Morrison would announce all  the tax stuff above at the Budget but I worry that we (and the economy) are not ready to stomach the hard medicine that might be necessary.

Given that and given that the economy is doing well without much Government interference, then maybe Mal and Scott should keep playing low profile roles. Imagine that — non-grandstanding politicians not getting in the way of the economy — there’s a certain appeal about that!