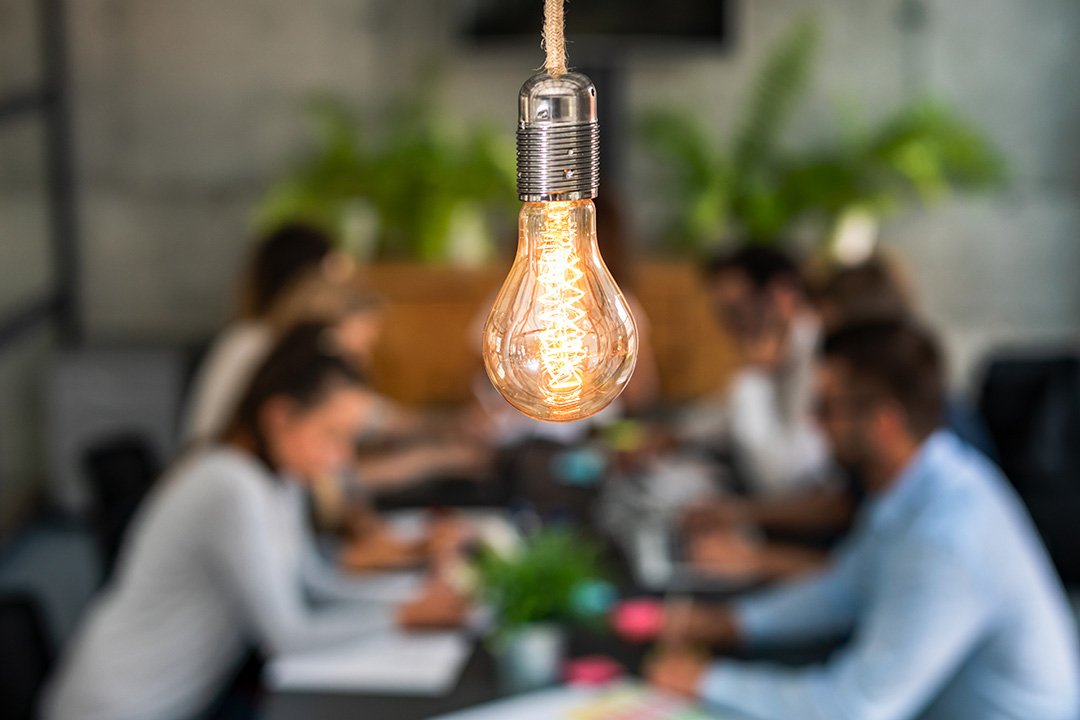 Make sure you hang out with the right crowd!

I had the pleasure of hanging out with a great crowd of people/retailers this week, which took in the head honchos of some of the most trusted brands in Australia, including JB Hi-Fi, Chemist Warehouse, Bunnings, Dymocks and the super fund that serves the employee of these businesses — Rest Super.

The scene was the C-Suite conference for the Australian Retailers Association and as I was given the chance to ask these luminaries about the future of retailing, the words of another famous retailer, Gerry Harvey, came back to me.

When I interviewed Gerry a few years back, I asked him what best explains his success. And while he reflected on a number of things that helped define the unbelievable story of Harvey Norman, including his marriage to “one of the best retailers this country has seen” (his wife, Katie Page), he emphasized that hanging out with the right crowd when he was young was critical to what has driven him over time in retailing.

There’s something hard to ignore about great retailers. I saw it with Richard Goyder when he ran Wesfarmers, which owned Bunnings, K-Mart, Target, and he resuscitated Coles that had languished behind Woolies for decades.

Of course, part of Coles’ failure was the fact that it had to try and beat Woolworths when it was led by that champion retailer, Roger Corbert. Roger had his own innovative ideas. One smart one was to learn and copy a lot of what the world’s greatest retailer i.e. Walmart was doing. He put himself in the company of a winner and learnt how to win as well.

Two of the panellists I quizzed are legendary retailers in their own right — Richard Murray, CEO JB Hi-Fi and the former CEO of Super Retail Group, Peter Birtles.

I had to congratulate Murray for his company’s success, despite short sellers predicting failure for the company and the stock over the past few years. The ‘experts’ have been expecting that the online world and Amazon were going to KO this largely bricks-and-mortar operation. But Murray and his team have shown that their strength is that they actually know the people who are their customers.

When he talked about what the company is doing to respect his customers’ and staff’s expectations around purposeful retailing, climate change and all things modern in a social platform world, this guy was inspirational.

I loved how he honestly admitted how much he loves Bunnings and how he paid homage to the way that they do retail. Leaders and high achievers know how hard it is to pull off success stories because they have actually done it themselves.

For my contribution to the radio programme, Let’s Talk Business on 2GB, 3AW, 4BC and 6PR on Monday nights, I tried to show what a small businessperson could learn from what the world’s greatest investor taught us about picking a quality company. I think the same criteria can be used for working out who you want to work with or work for, who you want to hire and who you want to hang out with. So let me share with you what I gleaned out of trying to understand what Warren Buffett looks for in a great company.

Like a good friend or very valuable staff member, Buffett wants to hold on to his selected stocks for the long term.

I want you to know that these are his selection criteria for picking out a company to hang out with for a long time and get a great return over time.

What Buffet looks for:

• The vital statistics, such as debt, profit, etc.

• Its competitive advantage or moat.

• The quality of the management.

• The quality of the business.

It’s not too hard a stretch to impose the objective and quality tests on a company when it comes to working out who you want to hang out with. And if you’re in the business of success, or you desire to lead your business, your team, your family or, importantly, yourself, you could do no better than trying to assemble unique, high performing and quality people around you.

Buffett himself is famous for having a buddy, sidekick business partner in Charlie Munger.

This is how the business website CNBC described the odd couple. “Without doubt, Warren Buffett and Charlie Munger are a match made in heaven. After working for more than 40 years, the two legendary investors still hold plenty of respect and admiration for each other.”

This is what Buffett has said about the 95-year-old vice-chairman of Berkshire Hathaway, Charlie Munger: “We’ve never had an argument in the entire time we’ve known each other, which is almost 60 years.”

He seduced Charlie away from his own law firm because Warren said “It didn’t use his full talents!” And wouldn’t all of us love to be able to say this about a selected friend: “We’ve got an extremely good partnership and business is more fun — just as life is more fun — with a good personal partner and to have a great business partner,” Buffett said. “We’ve accomplished more but we’ve also had way more fun.”

One great piece of advice you can give yourself or anyone you care for has to be “hang out with good quality people who have high aspirations.”

Over the weekend, I suspect the Poms will beat the South Africans in the World Cup final. If they do, I reckon it will be because the Aussie coach Eddie Jones has hung out with the right crowd, learnt from the best (the All Black coaches) and has grown in stature as a human being and as a leader. This means the entire England team has benefitted from hanging out with the right coach.

As the old Arnott’s biscuit tag line used to go: “There’s no substitute for Quality.” It’s infectious and it’s worth hunting for, forever!