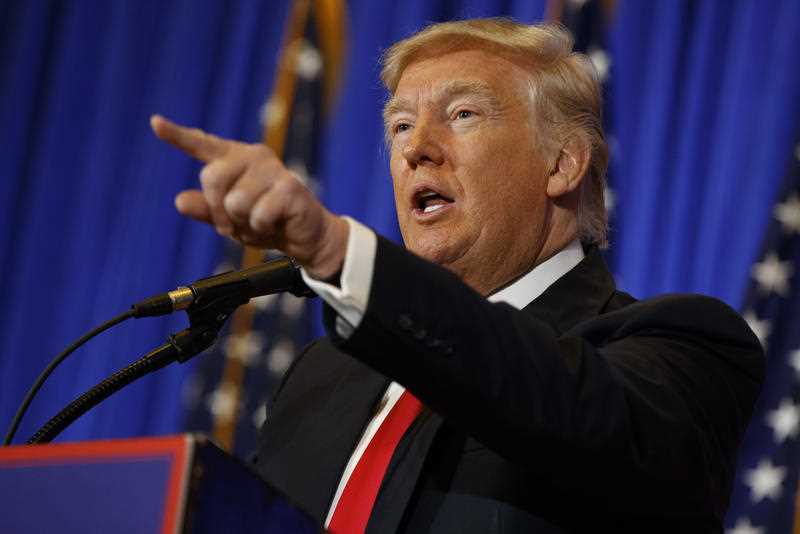 Even a committed glass half-full guy like me is scratching his head at how optimistic the US stock market is about Donald Trump and his promised policies.

Two hours before the closing bell on Wall Street, the Dow was up 163 points (or 0.81%), taking the most-watched index in the world again to record highs! The more important S&P 500 index is also at best-ever levels, up 0.6%. And the same goes for the hi-tech Nasdaq index.*

I have to admit I like his smart three policies of a lower company tax rate, more infrastructure spending and better regulation of financial institutions rather than the post-GFC, excessive controls on US banks. 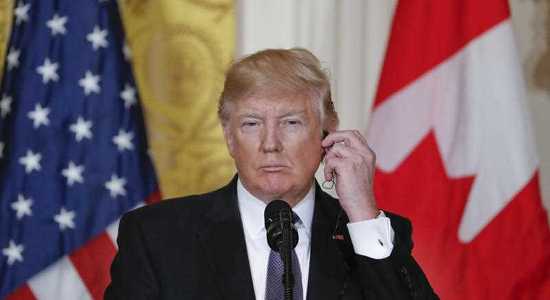 It’s worse in Europe, which explains why banks there haven’t turned around quickly. Their failure to repair has meant their role as lenders and growth-creators has been stymied.

Right now, US investors love the Trump tax train and they all want to be on board. And what the President comes up with will not only have advantages for US companies, it will put pressure on other countries to compete with lower tax rates as well.

Last night on my TV show, PwC’s Paul Abbey argued that a lower company tax rate would add to economic growth and ensure that we, as a country, don’t miss out on foreign capital, which we depend on as a population-small country.

It’s not because we’re profligate spenders (though I know a few who fit the bill!) that our overall savings levels leave us foreign loan dependent. It’s because we don't have the people, who then save heaps relative to our resources and opportunities.

Japan is people rich and relatively natural resource poor, so they bankroll countries like Australia, and the USA for that matter.

Yesterday, the likes of Bendigo and Adelaide Bank didn’t report as well as the market would’ve liked. One reason was because the bank borrows from overseas to make up for its lower number of customers, and savings and overseas interest rates are rising.

Economists talk about capital as though it has feelings and argue that it goes where it’s loved. The best way to attract this all-important ingredient for economic growth is to create an attractive company tax rate.

Helping to pay for the proposed tax cuts in the US will be taking away the import tax deduction that US companies enjoy right now, if Donald gets his way. It’s virtually a 20% tariff but it will make the likes of Apple think about making stuff and locating more at home.

This tariff talk might be harder to get through Congress than lower tax talk, so we have to see how this plays out. Right now, however, the excitement on Wall Street for stocks also would reflect foreign capital chasing companies set to benefit from the newfound love of President Trump.

This puts enormous pressure on other countries to compete with the US on tax and the Turnbull Government with its May Budget, which has to show it’s fighting the deficit and debt, while hopefully coming up with a company tax reduction plan better than the current one.

But what about local investors and their franking credits? If we, say, went to 25% in a short space of time, then those relying on franking credits to push up their dividends would have to re-plan their retirement income.

The only answer that could make them less concerned would be that capital inflow chasing a lower tax system will create profits and jobs, so the actual dividend would (in all likelihood) increase to offset the reduced Government-tax rebate that franking credits effectively are.

Right now, the market loves the challenges that Donald Trump is creating to exit the economic obstacles to investment and economic growth. This stock market love of Donald can’t go on forever. The U-turn will come if his policies are rejected by Congress. Provided they result in only small changes, it will only mean a pullback, which, in all likelihood, I will call a buying opportunity.

Apart from Trump love, I do like the rising prices of iron ore and copper, with the latter being a historic good omen for the world economy!