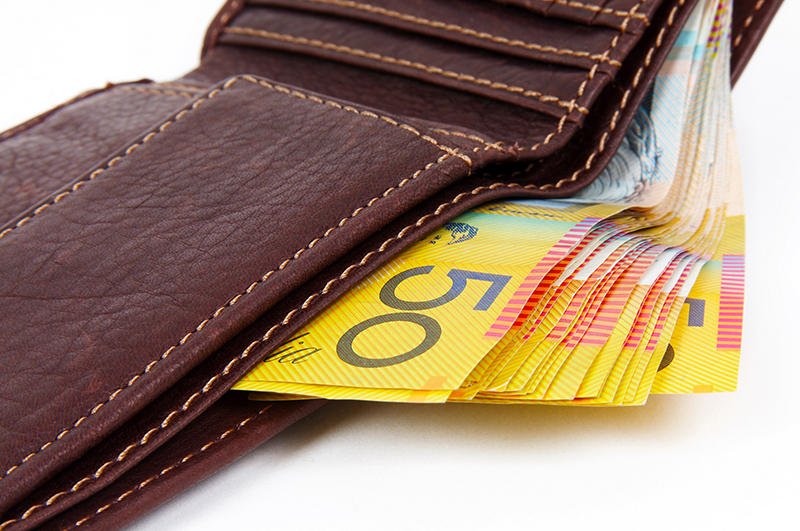 One of the great lessons of sticking your neck out in the public arena of newspapers, radio, TV and now websites is that you can never get carried away by one or two months of good or bad readings of economic tea leaves. You also know a lot of people will sock it to you if you’re wrong. (This isn’t the same test a lot of my twitter critics will ever have to endure as the most aggressive hide behind some make-up or phony name that says something about the guts and self-confidence of these self-anointed experts. I don’t mind being taught a lesson by anyone, provided it’s someone who identifies themselves and does it with some degree of courtesy. But I guess some people have some life reasons for their nasty know-it-all and secretive ways.)

Well, I’ve got that out of me, so let’s resume with my latest take on what the economy is telling us right now. And you have to be careful about the data we receive today because it could be telling us a story that was relevant two or three months ago.

Yesterday on 2GB and 4BC, I talked to Steve Price about the weekly ANZ-Roy Morgan consumer confidence rating, which rose by 0.3% to 116.3 points. Consumer sentiment remained above the long-term average of 113.1 points since 1990 but we haven’t seen a sustained improvement in consumer positivity since the May 18 election, so I’m watching this number like a Labrador watches a sausage at a barbeque!

Interestingly, the estimate of family finances compared with a year ago was up from 10 points to 13.1 points. This is the highest reading since February so it’s a good sign but, as I’ve argued, it’s early days.

What I told the radio audience was that my watching brief is to monitor the numbers and look for indicators that say the pre-election anxiety that affected consumers and business has worked itself out of the system.

But it’s not all great news, with the CBA’s Business Sales Indicator (BSI) coming in broadly flat in trend terms but it was the weakest monthly growth rate in over two years! And to make matters worse, spending growth has decelerated for four consecutive months and is below the 0.4% long-term average monthly growth pace.

However, this was only June’s numbers. I reckon we have to see July and September’s readings before we start to say “Oh no, the doomsday merchants are right!”

There is no way that the two rate cuts plus the tax cuts plus the minimum wage rise have all sunk into the minds, hip-pockets and bank accounts of Aussies who might eventually get out there and spend to lift economic growth. This, in turn, will create and protect jobs, bolster business profits and add to the health of the stock prices, eventually helping our super funds.

On the plus side, auction clearance rates, job ads and business condition numbers all suggest that there is a post-election and post-cut positivity afoot but as I’ve already said, it’s early days.

Right now, the Government, Treasury and the RBA will be throwing stuff at us to boost demand to try and create the economy that used to create jobs, generate inflation and then deliver higher interest rates to savers. It’s a sign of a healthy economy but the question is: can we look like and act like a normal economy when household debt is so high?

Largely unheralded and hardly recognised economists think a day of reckoning is unavoidable but mainstream economists, global governments, the fraternity of central banks and the lenders of the world who provide us with funds are clearly betting that we can avoid Armageddon.

Of course, they could be wrong but I really hope they’re not. For the time being, I’m sticking with the majority of economists who expect a second half of 2019 economic recovery. But if and when the facts change, I will change my mind, as Lord J.M. Keynes once reportedly said.

Until then, watch this space, as I have no intention to gild the lily because I have clients, listeners, viewers and subscribers who expect me to tell it the way it is, rather than how I guess it might be, based on a theory or on what happened in other countries/economies.

For now, your job, your business and your super looks safe, though I’d love Donald Trump to call off his trade war, as it makes economic guesswork even harder than it already is!