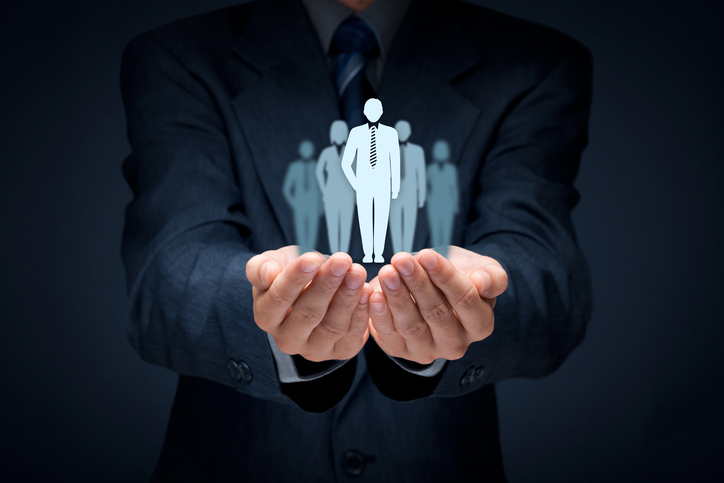 Look at the jobs growth! Things are looking up!

Doomsday merchants and those who have invested their reputations in spreading negativity, fear and loathing, were dealt a serious credibility blow on Thursday, with Australia experiencing the biggest full-time jobs gain in 29 years!

This is a particularly important result as earlier in the year the big concern (aside from low and slow wage rises and insufficient growth of business investment) was that jobs growth was primarily of a part-time nature.

Well, as CBA senior economist, Gareth Aird said on my TV show last night, we’re seeing a trend of about three or four months showing that this comeback for full-time jobs is for real.

This is what his colleague at CommSec, Craig James, said about the numbers: “Some people had fretted that there was a lack of full-time jobs. Others said that they wanted to work more hours but the offers weren’t there. Well in the space of a couple of months, those concerns have been knocked on their heads. Over the past two months, 115,400 full-time jobs have been created – the biggest back-to-back job gain in 29 years (since January 1988). And annual growth in the number of hours worked is the strongest for over seven years.”

The ‘we’ll be ruined’ brigade have got so many big scary issues wrong, so let’s just do a recap, for purely gloating reasons:

I could go on but take it as read — negativity has been KO’d by positivity. And if we believe the Reserve Bank minutes this week, it will continue to be so for the next couple of years, at least.

For those who want to see the full jobs story, here it is in a nutshell:

I could gloat (like I have above) but I’ll let Craig James do it for me with the following: “Clearly, Aussies should fret less and celebrate more. Our record-breaking economic expansion is showing no signs of ending. The jobless rate is near 4-year lows. Business is hiring. And the available jobs are full-time, rather than part-time. More people are looking for jobs and more are finding work.

What’s not to like?” Well, various groups, such as younger Aussies trying to buy a house, older retirees coping with super rule changes, crazy, high power bills and those under-employed, could complain about life. However, we can’t legislate good times for all!

This isn’t as good as it gets for everyone but at least here, in Australia, anyone who wants to succeed has a damn good chance of seeing it happen.

Whingeing and being negative when the economic data tells you a different story, right here, right now, doesn’t make sense.

Every time I’ve argued that things are better than doomsday merchants have been predicting, I’ve provided a list of data developments to prove my case. One day, those statistical signposts will change. Right now however, as Craig James suggested, a lot of us do have something to celebrate.

And if we adopted this attitude and the media gave positivity and hope a chance in their stories, maybe consumer sentiment would pick up.