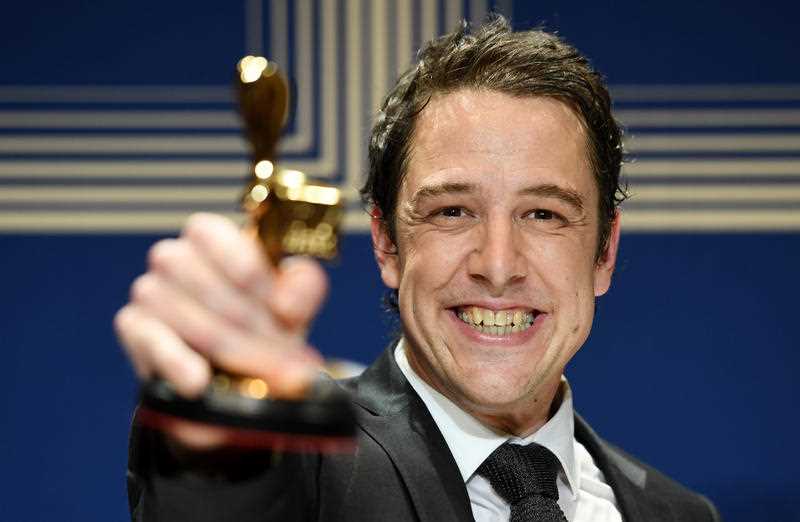 Like it or not, Malcolm Turnbull is winning over Australia

The Gold Logie winner, Samuel Johnson, and the Logies generally tell us so much about the average Australian that our politicians try to win over and how you have to do it. This message has been made clearer to me after helping a friend, who has recently discovered eBay and Gumtree.

These online buying opportunities mean that someone say from Albert Park in Melbourne might have to drive to Bundoora, or someone from Woollahra in Sydney might have to go to Doonside to pick up that advanced lemon tree!

The experience for me was that I went to suburbs I’d only ever heard about. It was a trip down memory lane because I did come from pretty humble beginnings.

The people we met were all very nice and I bet most of them would’ve watched the Logies — unlike me. And one intriguing observation was that none of them knew who I was!

These were working to middle class Aussies, who make up the bulk of the voting public. It contrasts to when I walk in the Sydney CBD, Collins Street in Melbourne or the retirement capital of Australia — the Gold Coast. In these environs, I often get: “Love your show” or “Keep up the good work” and stuff of that ilk.

I know the interest in money and finance is low, compared to popular mainstream programs on free-to-air TV, such as The Voice, the Today program or MasterChef.

I often start my speeches asking: who watches the ABC news each night? A good number put up their hand and to them I speculate that they’re into being depressed! The Project? You’re into funny news not real news. MasterChef? You’re into fatty foods and a potential stroke!

Then I ask who prefers to be rich over poor. Apart from a few Greens, non-listeners and people who’ll never participate in hands up exercises in public, everyone put their hands up.

That question sets up my reply: “If you want to be rich, why don’t you watch Switzer?”

I didn’t try this with anyone on my trips to the 'burbs but maybe I should have. Why? Well, it could help ratings. And if they don’t have Foxtel, they might go to this website for the interviews. Ultimately, however, I feel I’m in a leadership role when it comes to money and business education.

It was why I chose to work at Triple M in the late 1980s over more ‘serious’ news stations. Triple M in Sydney with Doug Mulray, (and the Degeneration in Melbourne) was rating over 20%! They had everyone listening, from high court judges to CEOs to truck drivers and hairdressers.

When I first worked with Clive Robertson on Seven’s Newsworld, he pointed out the average reading age of mainstream TV. It was under 12, way under!

Today’s Australian newspaper tells us that Australia is starting to change its view on the PM.

“The Coalition has regained ground in the wake of Malcolm Turnbull’s controversial move to toughen Australian citizenship rules, narrowing Labor’s lead to 52 to 48 per cent in two-party terms but failing to generate a more powerful shift in voter support,” David Crowe explained.

Malcolm still leads Bill as the better PM (42% plays 33%), as we edge closer to the Budget that may well be a ‘make it or break’ event for the Prime Minister, with Tony Abbott trying to make a run, pallying up with the likes of Alan Jones and Ray Hadley in recent media forays. He recently replaced Scott Morrison on Hadley’s show after the Treasurer didn’t show up for an interview, instead doing one on ABC radio in Melbourne.

That wasn’t clever politics losing access to Hadley’s audience from the 'burbs.

That said, Malcolm might not appeal to thoughtful intellectuals with his “Australian values” immigration tests but it looks like smart politics. And like it or not, he’s capturing what a lot of Aussies think.

Ideally, you’d want your leader to change a country’s values to make it a better place. However, you can't do that if you look like and think like a banker/lawyer from the big end of town.

Report card on the PM? Improvement shown but not Gold Logie class yet!

*Samuel Johnson recognised the support he received from Facebook via Love Your Sister - the cancer fundraising charity which has 387,000 Facebook likes, which he has strong links to. "Facebook has been swinging elections lately and we're no exception", he said.