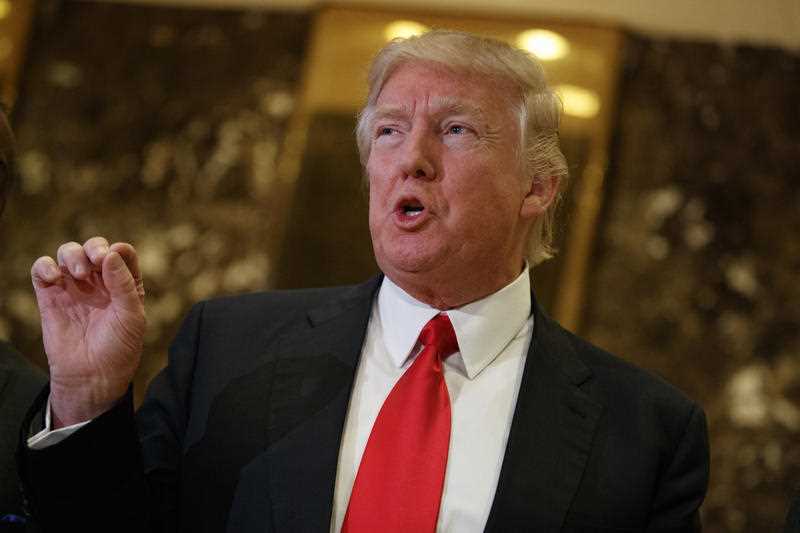 Like it or loathe it but Trump will help or hurt your wealth!

Today is the first of our Investor Strategy days, which have attracted over 1000 wealth builders. Today, we’re in Sydney. Next week, we go to Melbourne on Tuesday and Brisbane on Wednesday. What follows is what I’m going to tell those who come along.

In case you’re not attending, this is what my introduction to the day will say:

I’ve always said I like stocks in 2017 but I’ll be more cautious in 2018. I could be convinced that 2019 could become the bogey year for the stock market.

As you can see, there is a diversity of views out there. The likes of Charlie Aitken, George Boubouras and Paul Rickard and many others speaking on the day will open our eyes and minds to how we should be investing in Trumpland.

I’ve always liked the argument that high valuations are never the cause of a sell off — it needs something else.

Donald Trump can be the villain or the hero in this story. At the moment, he’s the latter.

If he becomes the villain, we’ll be the first to let you know and we’ll tell you what you should do as a response.

This is what we do at Switzer. This is what I do here each morning. And I really appreciate the support my readers, viewers, listeners, subscribers, financial planning clients and investors in the Switzer Dividend and Growth fund show us. It makes it all worth it!