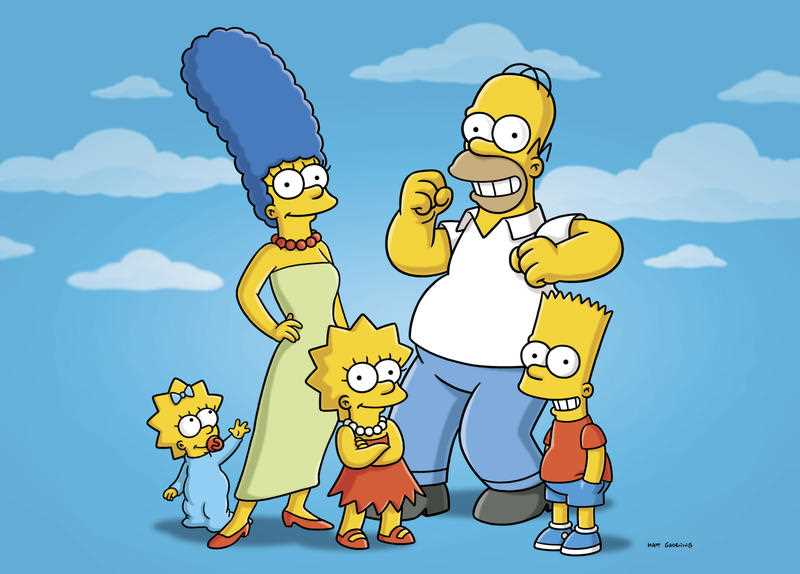 Like Homer's doughnut, is there anything Trump can't do?

Homer Simpson once pondered the genius of the doughnut, asking: “Is there anything they can’t do?”

And so it is with Wall Street being up, despite Italy’s potentially worrying ‘No’ vote in its constitutional reform referendum, you have to ask: “Donald Trump, is there anything he can’t do?” 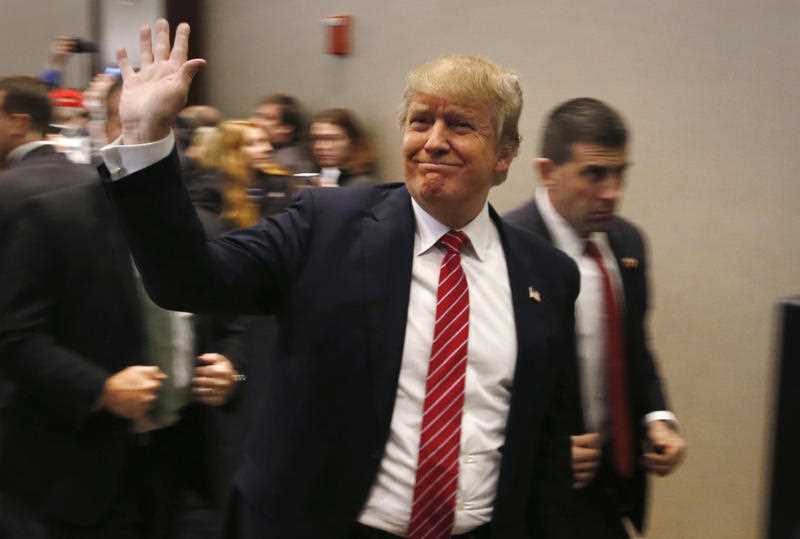 Grexit rocked stock markets and we’re talking about the 49th economy of the world. Brexit also spooked stock markets, until the UK central bank cut rates and went to the economy’s rescue.

But Italy is the 8th biggest economy, its banking system has 360 billion euros in non-performing loans, while the banks there have 225 billion of equity sitting behind it. And the PM has resigned, with an election likely where the winning party could propose to dump the EU. And stocks went up!

Yesterday, here in Australia, our stock market lost 43 points (or 0.8%) and Italy was blamed. However, once the Americans on Wall Street rolled up their sleeves and went to work, it was virtually: “What happened in Italy? Where is Italy?”

The US is still locked into a love affair with what Donald Trump has promised — lower taxes, bigger budget deficits, infrastructure spending, US jobs coming home and “Making America Great Again” — and any potential negativity from an Italian referendum had no chance of taking away the 2016 Camelot.

Interestingly, Europe also ignored the Italians, which could be seen as insulting or justified, given their political instability and their underperforming economy. The pan-European STOXX 600 index was up 1.3%* but there were initial losses. 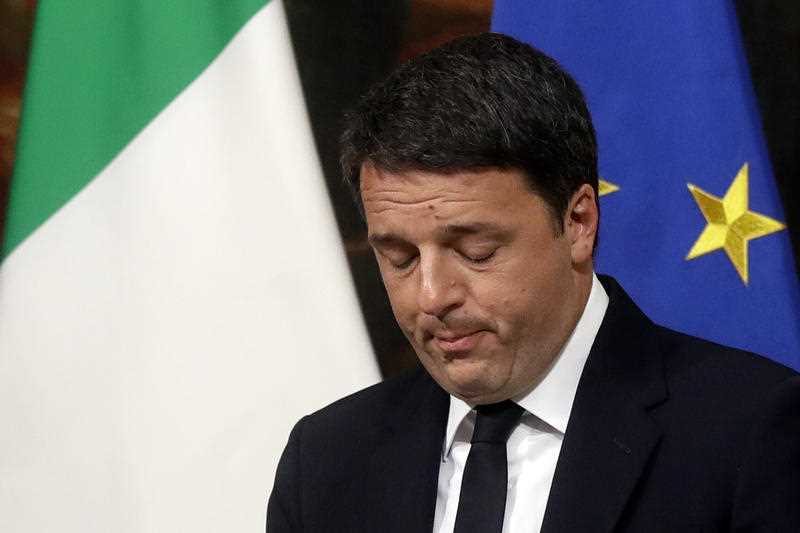 Reports say that dip buyers snapped up those stocks trashed early in the day, on the supposition that the European Central Bank wouldn’t allow a serious sell off.

But if the Yanks had gone negative from the get go, like we did, then I reckon we’d have a big down day to report on in the Big Apple.

The chief economist of Morgans, Michael Knox, says the Italian President, Sergio Mattarella, is now the main man in this B-grade crisis (my words, not his) and he could easily appoint a new Prime Minister and delay the next election until 23 May 2018 when it’s due.

This could be why the result, which was expected, might be less unsettling. Also, Brexit was a surprise and so was Donald Trump’s win. And the Greeks were threatening to leave the EU and default, so it was a more clear and present danger situation for the European Central Bank.

Back to the USA (the land of the doughnut and Donald) and the HIS Markit non-manufacturing index came in at 54.6, which marks nine months in a row of expansion. This says the service sector, the biggest employer, was already ‘red hot’ even before the election and it’s why most economists are very bullish on the US economy for 2017.

This all helps earnings and stock prices and explains the positivity on US stock market indexes. Yep, and even Donald is expected to deliver a Santa Claus rally to give a big finish for stocks for 2016.

It would be surprising not see a bounce-back here today, with the oil price over $US51 a barrel and energy stocks in favour overseas.

Apart from rednecks and Democrat haters, few people expected a Trump victory to have such a positive effect on stocks and global confidence.

Out there, author Brownell Landrum got it right when she observed: “Surprises are everywhere in life. And they usually come from misjudging people for being less than they appear.”

At the moment, the world is cutting Donald the Doughnut a lot of slack. I really hope he can deliver because he is looking like the confidence circuit breaker the US and global economies needed post-GFC.

I never thought I’d ever write this but I am known for my optimism and flexibility!