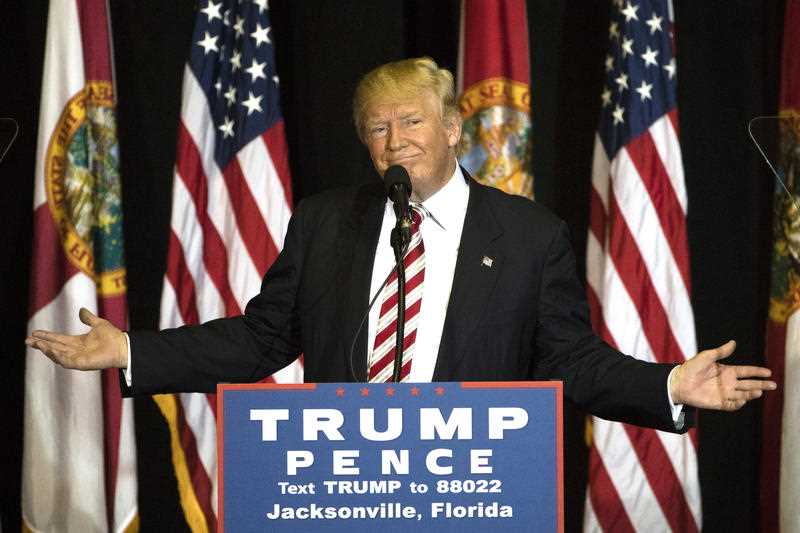 Let's hope history and the stock market are wrong on Trump!

Brace yourself for a President Donald Trump next week, if history and the stock market can be believed! That said, we have until Tuesday to prove me wrong.

Sam Stovall, who heads up investment strategy at CFRA Research, has done the homework, which was reported on the The Independent website. And the bottom line is that only once has a ruling party retained the presidency when the stock market is falling. That was in 1956 when the Yanks didn’t join the Poms and the French in attacking Egypt over the Suez Crisis.

Speaking on CNBC, Sam (who I interviewed a couple of years ago when I took my TV show to Wall Street) revealed what Hillary Clinton has to beat: "Going back to World War II, the S&P 500 performance between July 31 and October 31 has accurately predicted a challenger victory 86% of the time when the stock market performance has been negative.”

Over that time, the US market was down a tick over 2%, so a great Friday and bull-driving Monday could KO this bad omen for Hillary. This shows how damaging that FBI email stunt was late last week.

The bookies, who hardly covered themselves in glory over Brexit, still have Hillary in front and the FiveThirtyEight website (which has some election credibility) says she has a 71% chance of winning!

But wait, there’s more. Moody’s Analytics has called the US election correctly since Ronald Reagan and it gives the election to Hillary in a landslide! It tips she will collect 332 electoral votes to Donald’s 206.

The economics-based guess-merchants say the following favours the lady who needs some lessons on email-security:

And tonight, the official jobs report happens and this result has a history of being a big market-mover. But even here there’s an irony that mightn’t help Hillary.

If it’s a great number, then some market players will say that this means an interest rate rise is more certain in December. And rising rates can be negative for stocks, just when Hillary supporters need a rising stock market to KO Sam’s call for Donald T!

Pray for a couple of good days on the stock market before Tuesday’s poll.