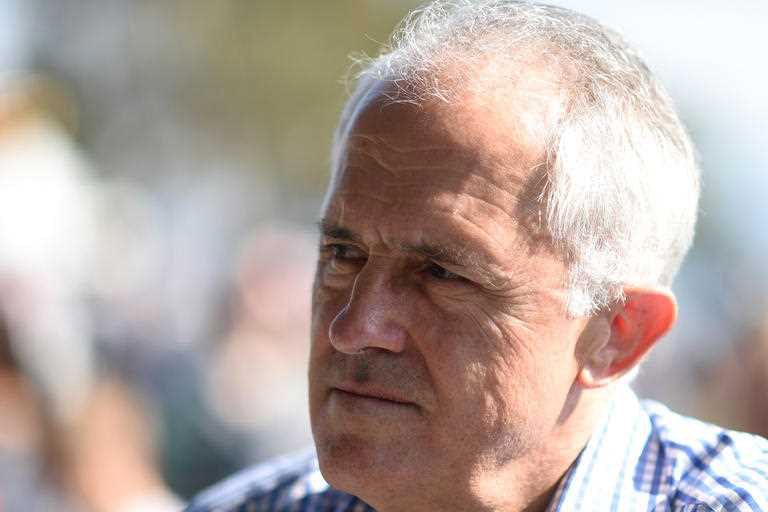 Labor looks after their supporters. Why is the Coalition devouring theirs?

I’m amazed at the response I’m receiving from Coalition supporters in criticizing the super changes of the Budget. Many are saying if they can back down on the backpackers’ tax, why can’t they take away the retrospectivity or backdating of their $500,000 lifetime cap on non-concessional contributions?

Keep all this in perspective, please. I praised the small business changes in the Budget as a masterstroke and advised that I thought the economy would grow faster than was forecasted so I expect better progress on the Government’s fight against the deficit.

However, the super changes are too draconian and hurt typical Coalition voters in particular. I was saying as much on David Speers’s PM Agenda yesterday, when the ‘Super’ and Small Business Minister, Kelly O’Dwyer, sent a text saying that small business can put up to nearly $1.4 million into super after selling a business via a special small business concession. (She’s really Assistant Treasurer but that makes her responsible for superannuation.)

This is true but the key words when you look at the devilish details from the ATO say “eligible small business owners”. And let me assure you, not all business sellers, who want roll their dough into super, will enjoy this little beauty!

This is typical politician stuff, throwing out one little pearl to the poor old swine voters, ignoring the wider implications of her super changes on her historic and now hysterical supporters.

And what Kelly is ignoring (that her voters might not) is that if someone can access this small business concession now, they’ll get it under a future Labor Government too. However, with Bill, they can put another $180,000 a year into super for singles and $360,000 for couples. Furthermore, by using the three-year bring forward rule, you could put $540,000 in for a single and a big $1,080,000 for a couple!

The Turnbull team is stopping higher income Australians (business owners and well-paid executives) actually building up their super balances. But Labor isn’t! Isn't this an irony that makes you understand why I ask: “Why is the Coalition devouring their ‘young’ (in reality it’s their older supporters)?”

Here are the Coalition’s changes:

At the moment, we don’t even know if you put $1.6 million in, whether you can build it up to $5 million through great investing, (say by watching the Switzer TV show or by subscribing to the Switzer Super Report), and whether the earnings of this $5 million will still be tax free?

One leading tax expert from a big accounting firm says the rulings on this haven’t been made clear but the SMSF Association says anything above $1.6 million within your pension mode of the fund would be tax-free! And what if you have the $1.6 million in but you invest badly so the balance falls to $1 million. Can you top it up again to $1.6 million? Some say ‘yes’, others say ‘no’!

Of course, Kelly O’Dwyer should answer these questions in person (not just via a text) but she’s never been on my Sky Business program. This the most-watched show on the channel, whose viewers are self-managed super fund trustees, aspirational investors trying to build wealth, often using super and success-oriented small business builders.

And guess what Kelly? They look and sound like Coalition voters, or potential ones. After your proposals, maybe they’ll be ex-ones!

Tomorrow, I’ll identify those small business sellers who might be able to get more into super. The bottom line is that they’ll be able to get the same under Labor plus a whole more because their super policy isn’t murdering the current non-concessional caps!

Anytime you want to set me straight Kelly, my show awaits. And please, work on Scott to change the starting date for the lifetime cap from 1 July 2007 to 1 July 2016.