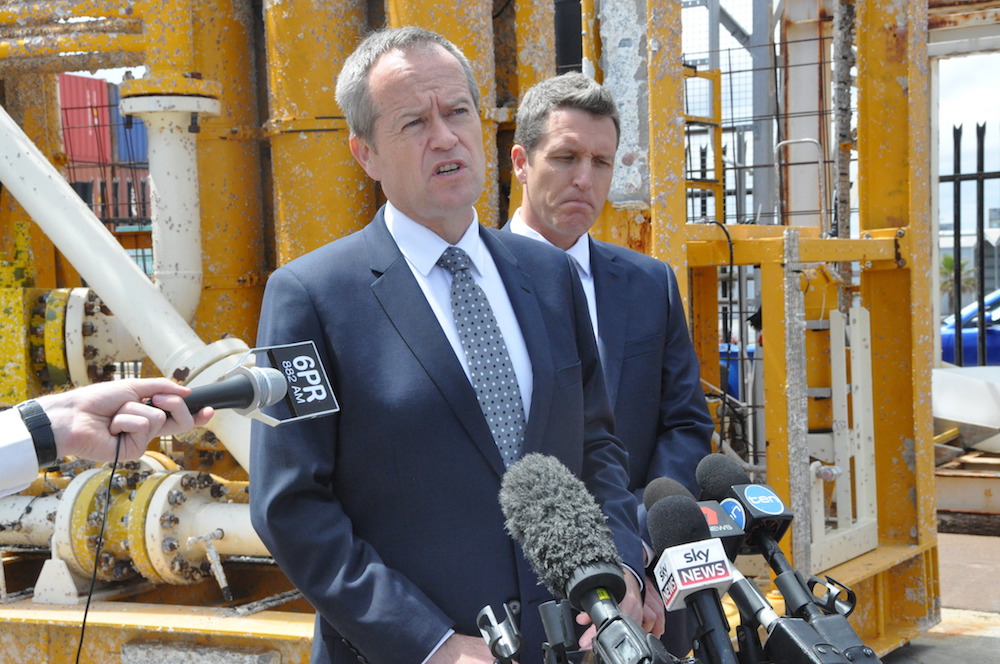 Killing the capital gains tax looks good on paper but...

The respected Grattan Institute, the intellectual think tank for the success-hating, forever left fraternity, has calculated that the top 10% of us pocket 80% of the yearly Government hand-back of capital gains tax via the 50% discount.

Investors claim a tax deduction on losses at their marginal rate of tax and then they pay half the tax on any gain.

Danielle Wood from the Institute says the rich are getting more and more of the discount benefit. "In 2003-04 they were getting about 70 per cent of the benefits, but in 2014-15 it had risen to more than 80 per cent."

And note this only worked out on data from 2014-15 because that’s all that’s available for analysis right now. Throw in the housing boom in Sydney and Melbourne and it implies wealthier Aussies could be getting even more through the discount.

But part of this was that by 2014-15 all of the tax losses linked to the GFC were pretty well used so capital gain spiked. In the world of tax, capital losses made on dud investments can be deducted from capital gains. So, the wealthy — those earning more than $110,000 — don’t always live the life of Reilly, as the GFC showed.

The average capital gains tax discount benefit averaged out at $4,700 for this high-income earner.

This small incentive for people who take a punt on shares and property in particular, was a gift from Labor’s Paul Keating, but Labor’s Bill Shorten wants to ‘de-gift’ and change the tax landscape. If we see a PM Shorten after the next election, the discount would fall to 25% and negative gearing will not be allowed for exiting property purchases accessed for investment reasons.

It will apply to new housing.

And Sydney house prices went sideways between 2003 and 2013, despite the discount and the incentive from negative gearing.

But my question is this (and no one knows the answer): what will be the investor response if capital gains tax discounts are reduced?

I know this is exaggeration, but I think about cases such as Uganda when the merchant classes, who were Indian and other Asian groups were kicked out under Idi Armin in 1972.

The economy virtually died because he took out the people who had the motivation to invest, create businesses, employ and grow the economy.

The capital gains tax discount does not simply apply to property and shares, which in their own right create jobs, services and incomes for Australians who operate in these sectors of the economy. The discount also applies to brave Aussies who start a business in a garage or on a kitchen table, borrow money, employ people, train young Australians, invest in success. When they come to sell their businesses, they can be slugged with a capital gains tax.

And while there are some small business relief provisions, the bigger and more successful your business effort, the less these benefits apply.

I know one business owner who now employs over 60 workers and has been asked to sell her business twice by a public company but in both cases the capital gains slug was so high it was not worth her getting out and retiring.

If Bill Shorten wins the next election, he should well look at the economic cycle before he does a lot to discourage investors to take a risk on buying assets that don’t always give you carte blanche to live the life of Reilly.

By the way, if we take away the incentive to buy investment properties, a lot of people will upgrade their principal property and sell it capital gains tax free. And then they might keep on doing this to avoid capital gains tax.

You always have to be careful when you decide to penalize risk-takers, who not only get wealthier but also provide opportunities for others to get employed.

I don’t think the capital gains tax discount actually encourages too many people to invest first up but if the slug for risking their dough was meaner and harder on their bottom line when they eventually sell their initial investment, they might not be as happy to keep on being an investor.

And that’s when the economy might regret make their life harder.