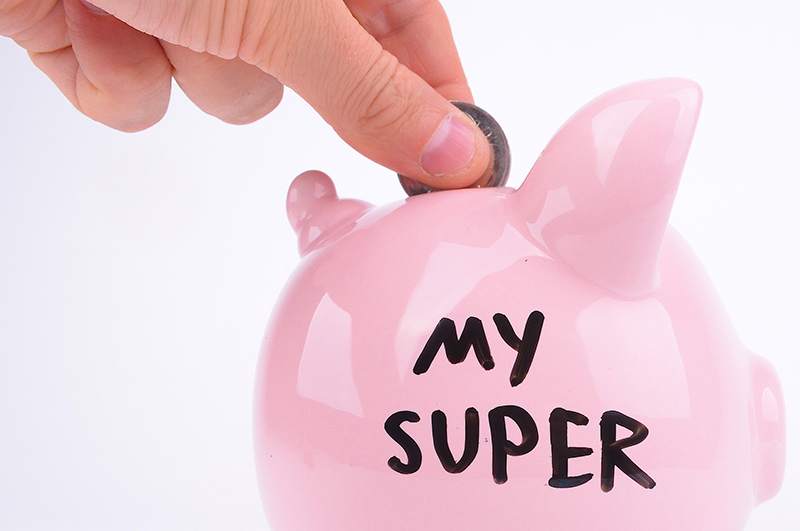 Keep your hands off our super!

Keep your stinking, cotton-picking fingers off our super! This was my first reaction to a story that points the finger of blame at APRA for what’s wrong with super.

But that raises a bigger question: what’s wrong with super? Only yesterday, Chant West told us that the median growth fund (i.e. funds with between 61-80% allocation to growth assets such as shares) came through with an impressive 7% return. 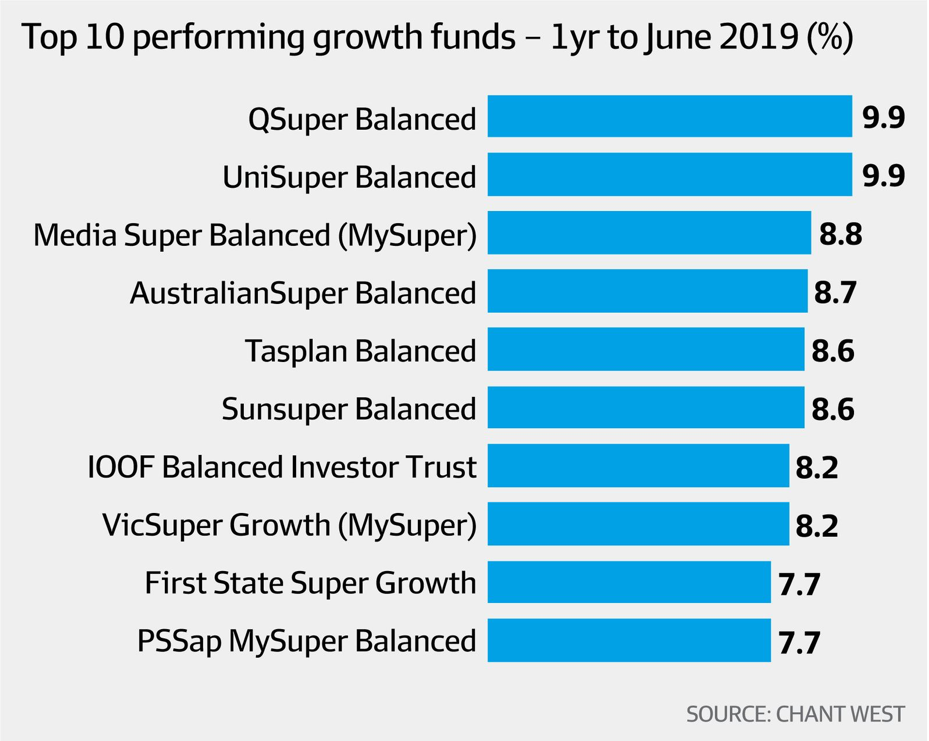 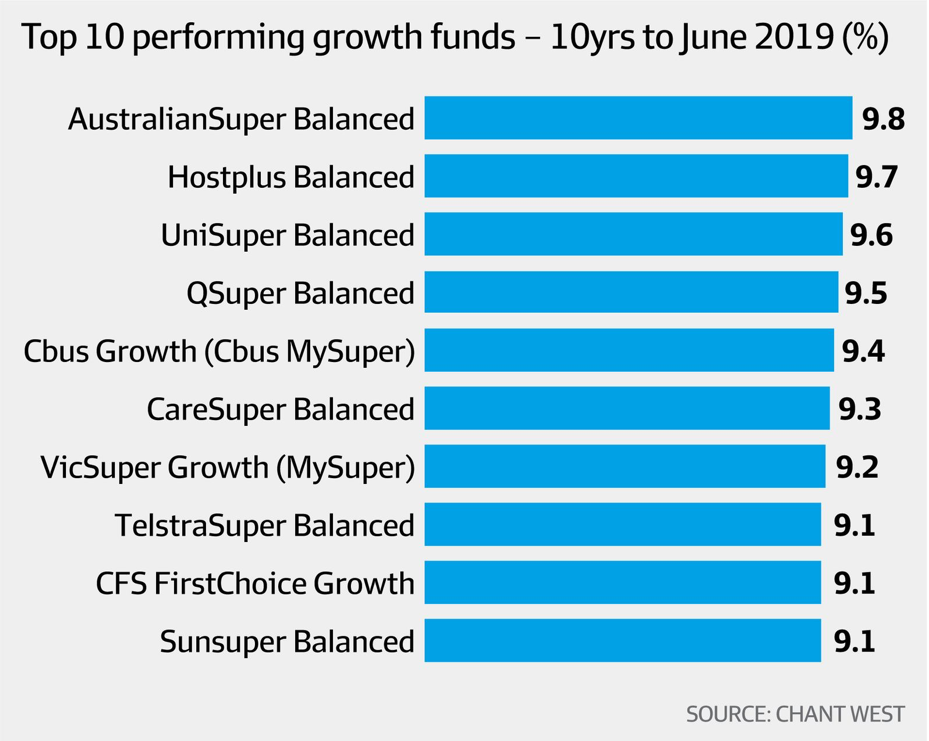 And I have to say those returns are fantastic, which is another plus for our super system but you also have to remember that we haven’t had a GFC year in those numbers.

Also, you need to be careful comparing super returns because it does depend on what option you’ve chosen. These funds might be 80% growth assets and only 20% defensive. As you play super more carefully, your returns reduce.

These funds above are said to be “growth”, so their returns should be high but when markets crash, they’ll fall harder and further.

Good super funds with a balanced option should come in around 6-7% so those who beat that benchmark consistently should be saluted but those who use them have to understand that they are taking on more risk.

Term deposits up to $250,000 are safe and totally backed by the Government but they pay 2.2% over six months!

Remember, when the returns are high, so are the risks.

On a returns basis alone, regulators don’t have to worry about super, except for those funds that have overcharged and underperformed. But that could be fixed by public exposure and better super education.

For example, we never see tables of the chronic underperforming and overcharging funds. That would help a lot of people get interested in their super.

The super problem we have is that too few people care about their important wealth-building asset. And worse still, they don’t even understand it, which includes someone as smart as entrepreneur Dick Smith!

Dick was quoted yesterday saying he didn’t know he was receiving $500,000 worth of franking credits!

As the SMH’s Michael Koziol told us: “The entrepreneur said he had no idea what franking credits were before discovering the payments, and complained to the Australian Tax Office.”

As our local comedian, Rove McManus, used to often say: “What the #?!!”

I know Dick and he’s no dope but clearly he has left his investment wealth-building and tax affairs to experts but he now isn’t happy about his personal super ‘problem’.

“Labor sold the whole thing incompetently,” Dick said to the SMH. “They should have put a threshold on it, so wealthy people like me would pay the tax, but pensioners and less well-off people would not meet that threshold.”

It looks like Dick will be used as a stalking horse, so franking credits could have another run at an election in the future but it will come with a threshold or cap. The question is: where will the cap be set?

That said, the May 18 election told politicians to tread warily with our super and properties. Ahead of the poll, I interviewed Labor stalwart, Graham Richardson, at our Switzer Investor Strategy Day, which was a week before the election.

Richo was a big supporter of Bill Shorten and he thought he was bound to be our next PM. But when I asked him about the franking credits policy, he simply tagged it: “Dumb.”

He said he was sick of governments of all colours always changing super, treating it as a “milking cow”.

Injustices and exploitation within super should be the domain of our new Super Minister, Jane Hume. But she has to be careful that she doesn’t contemplate rule changes that penalise people who have played by the existing rules, dedicated themselves to diligently saving and setting themselves up so they wouldn’t be living on a pension.

And if you think these people have always had it good tax-wise, in the 1960s the top tax rate was, wait for it, 66.7 cents in the dollar! And they once paid 17% home loan interest rates.

It hasn’t been all beer and skittles!

Adding to my super concerns was the news that the Australian Prudential Regulation Authority (APRA) has agreed to create a super division to regulate super better. An official review by a team led by Graeme Samuel recommends APRA be given greater power to veto the appointment of directors and senior executives to the entities it regulates, including super funds.

The government immediately agreed to all the review’s recommendations and while I rate Mr Samuels, I always worry when governments want to do anything with our super.